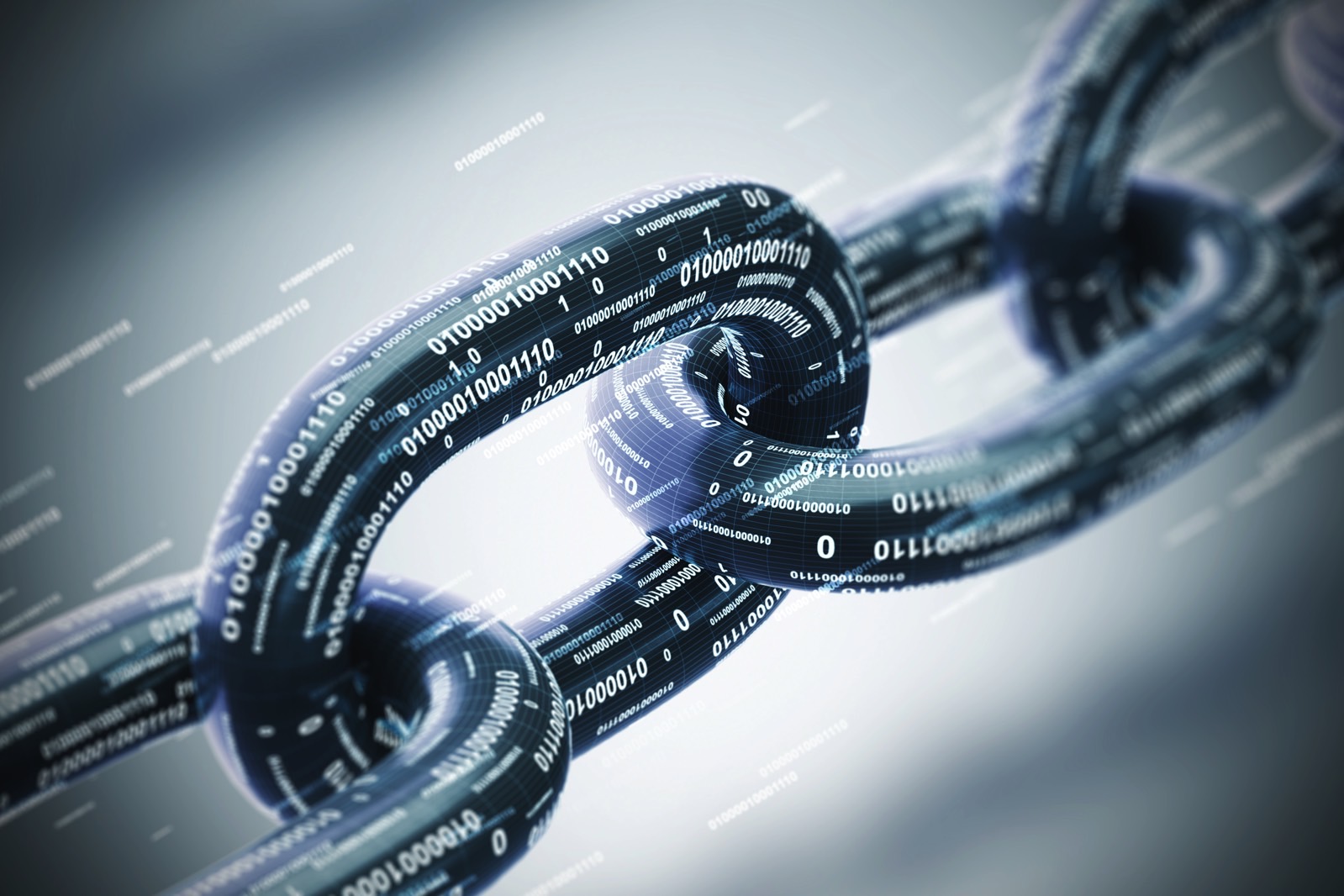 The identity of the person who bought the $69 million Beeple NFT has been revealed… kind of.

He or she is MetaKovan, the founder of MetaPurse. This doesn’t mean anything to most people out there, but we’re about to unpack everything for you. The bottom line is that you first need to understand what NFTs are because we’re going to see more and more people and artists trading them for astronomical figures.

Top auction house Christie’s has now confirmed that MetaKovan is the buyer of that $69 million Beeple NFT — here’s what the person said about the purchase:

When you think of high-valued NFTs, this one is going to be pretty hard to beat. And here’s why — it represents 13 years of everyday work. Techniques are replicable and skill is surpassable, but the only thing you can’t hack digitally is time. This is the crown jewel, the most valuable piece of art for this generation. It is worth $1 billion.

The MetaPurse organization that MetaKovan founded is involved in NFTs and has acquired other Beeple works in the past. One could easily consider the $69 million deal as a massive PR campaign for MetaPurse. After all, this art purchase has made the news, and people are still trying to wrap their minds around this particular type of art.

.@beeple ‘s ‘The First 5000 Days’, the 1st purely digital NFT based artwork offered by a major auction house has sold for $69,346,250, positioning him among the top three most valuable living artists. Major Thanks to @beeple + @makersplaceco. More details to be released shortly

Mike Winkelmann is the artist known as Beeple. The $69 million piece of art that Christie’s just sold is a digital collage containing illustrations that he created as part of his Everyday series. The same MetaKovan purchased previous Beeple works a few months ago.

This brings us to NFT, or non-fungible token, which is art-related blockchain technology. Yes, it’s all related to the massive blockchain ecosystem that’s exploding right now — bitcoin just hit a new all-time high on Saturday morning, shooting past $60,000 for the first time ever.

NFTs aren’t coins, however. If you have one bitcoin, you can sell it and then repurchase it. This is a similar concept, a digital coin that stores value. NFT is tied to a piece of digital art that’s recorded to the massive blockchain ledger. To get back to the Beeple example above, you can download that photo, but you’re not the owner. The blockchain will tell you exactly who the owner of that NFT is, and that’s MetaKoven. When he or she sells the collage to someone else, the digital token will be transferred and that person will own it, no matter how many digital copies of it exist in the wild.

NFTs will allow artists to sell whatever they want online. Buyers will not get access to the physical goods or the original file. But they will own the digital version of that drawing, gif, video, or tweet. NFTs are here to stay, and many people see value in them. As long as people value them, and as long they’re willing to buy and sell NFTs, this form of digital art retail will thrive.

Anyone can do it too. You can create your own NFTs and hope that they become viral enough to net you a small fortune. And you can also sell multiple copies of the same piece of digital art; they don’t have to be unique. Because it’s all connected to the blockchain, the person who buys it from you can then resell it, just like physical pieces of art.

Without getting too technical, you should know that you can’t pay for NFTs with regular money. Money has to be turned into a digital coin that can then be used to trade NFTs. Why? Because without a digital coin, the transaction can’t be locked into the blockchain. It’s not going to be bitcoin that you’ll need to buy and sell NFTs. You’ll have to get Ethereum or other new coins that can be used for NFT transactions.

This goes to show that the increased popularity of NFTs did not happen overnight, and it’s not happening in a vacuum. It’s just another use case for an ever-growing blockchain technology that debuted with bitcoin.

How iPhone buyers can avail exchange offer of over ₹52,000 with Apple trade-in

NVIDIA RTX 40 series could launch as soon as this July |…