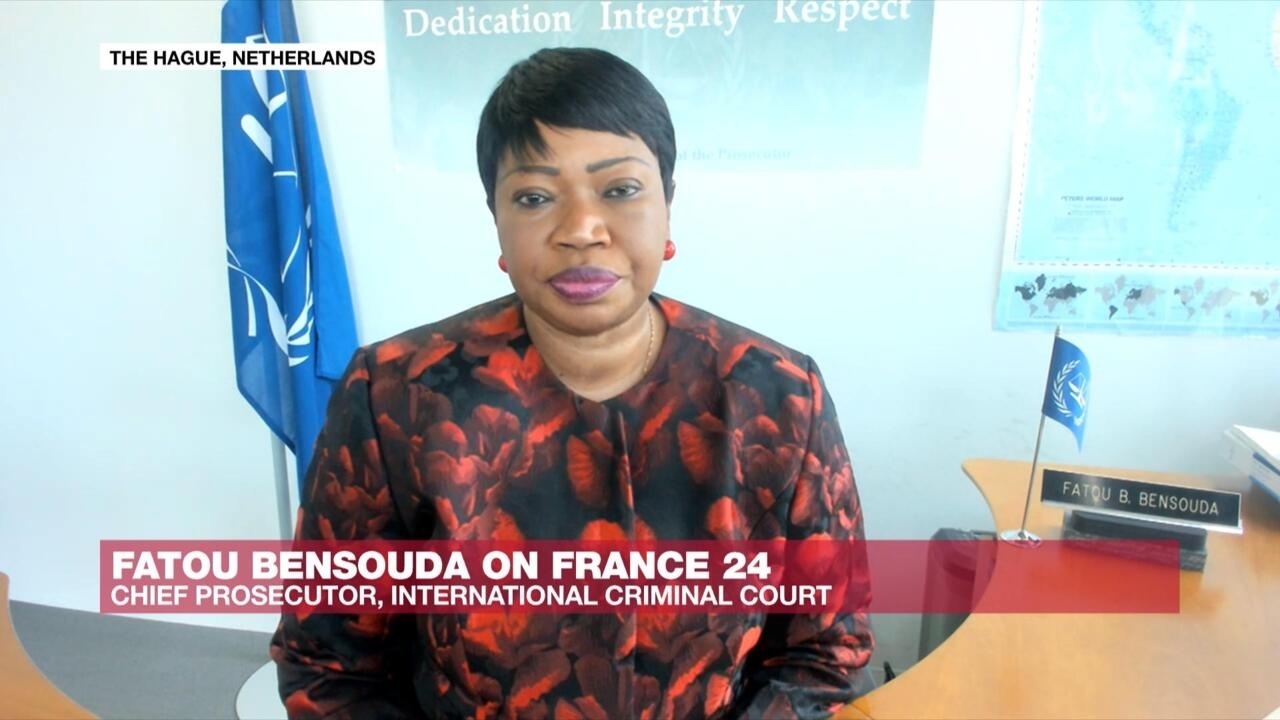 Fatou Bensouda, the chief prosecutor of the International Criminal Court (ICC), is about to leave her post after nine years in office. In an interview with FRANCE 24 from The Hague, she said the transfer of ousted Sundanese president Omar al-Bashir to the ICC in the near future was “a possibility”. Bensouda called the sanctions imposed on her by the Trump administration last year, which were later lifted by the Biden administration, “a difficult and unfortunate moment” for her and the court.

A few days before the end of her mandate as chief prosecutor, Bensouda hailed her recent visit to Sudan as “historic” after years of paralysis on the issue for the ICC. She said she was finally able to meet victims in Darfur and had discussed with the transitional authorities the situation of several officials indicted by the court. She said the transfer of former president Omar al-Bashir to the ICC in the near future was “a possibility”.

However, Bensouda refused to acknowledge that the acquittal of former Ivorian president Laurent Gbagbo was a failure for the ICC, stressing that her main priority was to deliver justice to the victims. She stressed that investigations into the pro-Ouattara camp were still ongoing, were making good progress and that announcements would soon be made. She denied the notion that this was merely a way for her to ward off criticism that her office had only gone after the pro-Gbagbo camp.

The ICC chief prosecutor said the recent violence in Gaza was also being actively investigated, all the more so because her office had already opened a formal probe into the violence in the region back in March.

Bensouda also indicated that her office was very close to deciding on whether to open a probe into alleged crimes committed by the regime in Venezuela.

Finally, she called the sanctions imposed on her by the Trump administration last year “a difficult and unfortunate moment” for her and the court. She hailed the lifting of the sanctions by the Biden administration and welcomed the prospect of re-engagement with the US “based on mutual respect”.

Denial of responsibility! TechiLive.in is an automatic aggregator around the global media. All the content are available free on Internet. We have just arranged it in one platform for educational purpose only. In each content, the hyperlink to the primary source is specified. All trademarks belong to their rightful owners, all materials to their authors. If you are the owner of the content and do not want us to publish your materials on our website, please contact us by email – [email protected]. The content will be deleted within 24 hours.
Loading...
AfricaBashirChiefFatou BensoudaHealth newsHealth updateICCinternational justice
0
Share