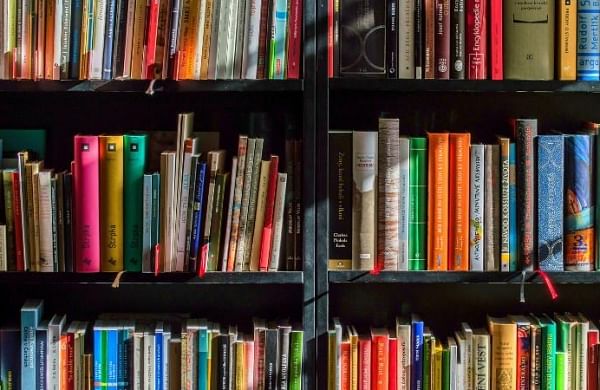 All good things come in small packages!’ You could say that again for Avinuo Kire’s latest book The Last Light of Glory Days with 10 short stories slotted into two sections: ‘The Disturbance’ and ‘New Tales from an Old World’. Welcome to a world that takes your breath away, leaving you shattered.

There is the army co-existing with magic. Here are tales that have been patiently waiting on the shores of Lethe, whose time in the sun has come and they are now told with aplomb.

Especially stories about ordinary people who have quietly lived extraordinary lives without ever realising that they were doing something different.

This slim volume gives you an insider glimpse of the Naga story—their history, perspectives, belief systems and their experiences.

Kire earlier also authored an anthology of short stories The Power to Forgive and Other Stories.

While ‘The Disturbance’ has three interconnected stories based on the events of the Indo-Naga conflict from the late 1940s-90s, ‘New Tales from an Old World’ carries seven stand-alone stories weaving together Naga folk legends as they intermingle with life every day.

Written with an underlying compassionate by a masterful storyteller, Kire describes a world where the ordinary turns extraordinary and the normal becomes para-normal.

One minute past and you are confronted by a world that takes your breath away but shatters it the next moment by reminding you that anything can change in a minute’s notice.Take for instance ‘The Disturbance’ that has the backdrop of the Indo-Naga conflict which remains unresolved 70 years later. You will find stories told through the eyes of women from three succeeding generations of the same family. These stories recount how the Nagas have remained determined to hold on to normalcy even in the face of occupation, state torture, the tearing asunder of families with patent racism.

In ‘New Tales from an Old World’, everyday events in the mountains are suffused with an element of the supernatural. Naga myths and folk legends slip effortlessly into tales of hard farm life, childhood terrors and adventures in the countryside, love and mourning. In these stories, hunters, predators, Tekhumevi (weretigers like werewolves), secret potions, shadowy-demons called Kamvüpfhi, strange spirits and enchanted forests, find a place by slipping into the contemporary world effortlessly.This book may be seen as a political declaration as well as a love letter to what is home to her and she is its voice. The Last Light of Glory Days unravels the well-worn images that turn Nagaland into another undistinguishable piece in the ‘Northeast’.

Denial of responsibility! TechiLive.in is an automatic aggregator around the global media. All the content are available free on Internet. We have just arranged it in one platform for educational purpose only. In each content, the hyperlink to the primary source is specified. All trademarks belong to their rightful owners, all materials to their authors. If you are the owner of the content and do not want us to publish your materials on our website, please contact us by email – [email protected]. The content will be deleted within 24 hours.
bookdaysglorylifestyle newslifestyle updatelightMagicMyth
0
Share

We are grateful to BCCI: Hockley