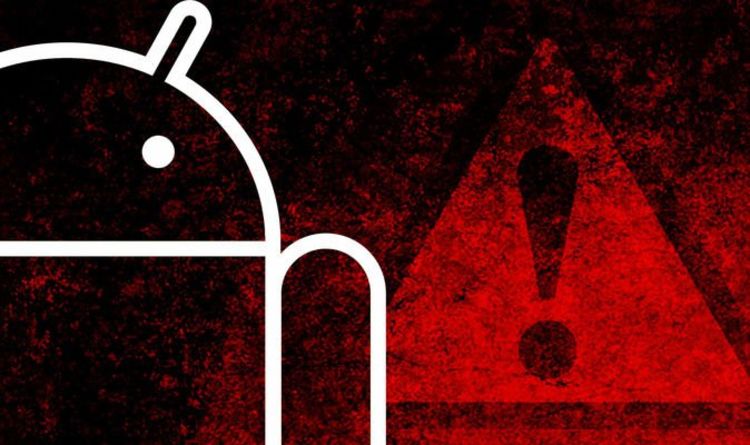 Elsewhere the study found a third of the most popular Android apps want to keep track of a user’s location, while one in five want to record a user’s phone conversations.

While just shy of one in ten (eight percent) of the most popular Android apps on the Play Store requested permissions to make direct calls to a user’s phone contacts.

CyberNews did not specifically name drop any apps, but they said the app categories where the most dangerous permissions were requested were communication, lifestyle and maps and navigation apps.

Speaking about their findings, CyberNews said: “The percentage of apps that needlessly ask for unrestricted access to our whereabouts, device usage, and communications is highly alarming, if not objectionable.

“And with so many Android apps requesting so much access to our data, what happens when that data gets into the wrong hands? It’s almost every week that we hear about a new cybercrime campaign that was able to infiltrate another massively popular app on the Google Play store and expose the data of tens of millions of unsuspecting people.

Justice League Snyder Cut Is Out Now in India: How to Watch

Get this four-port wall charger for 20% off this Memorial…

xbox: Microsoft is working on a new Xbox device –…