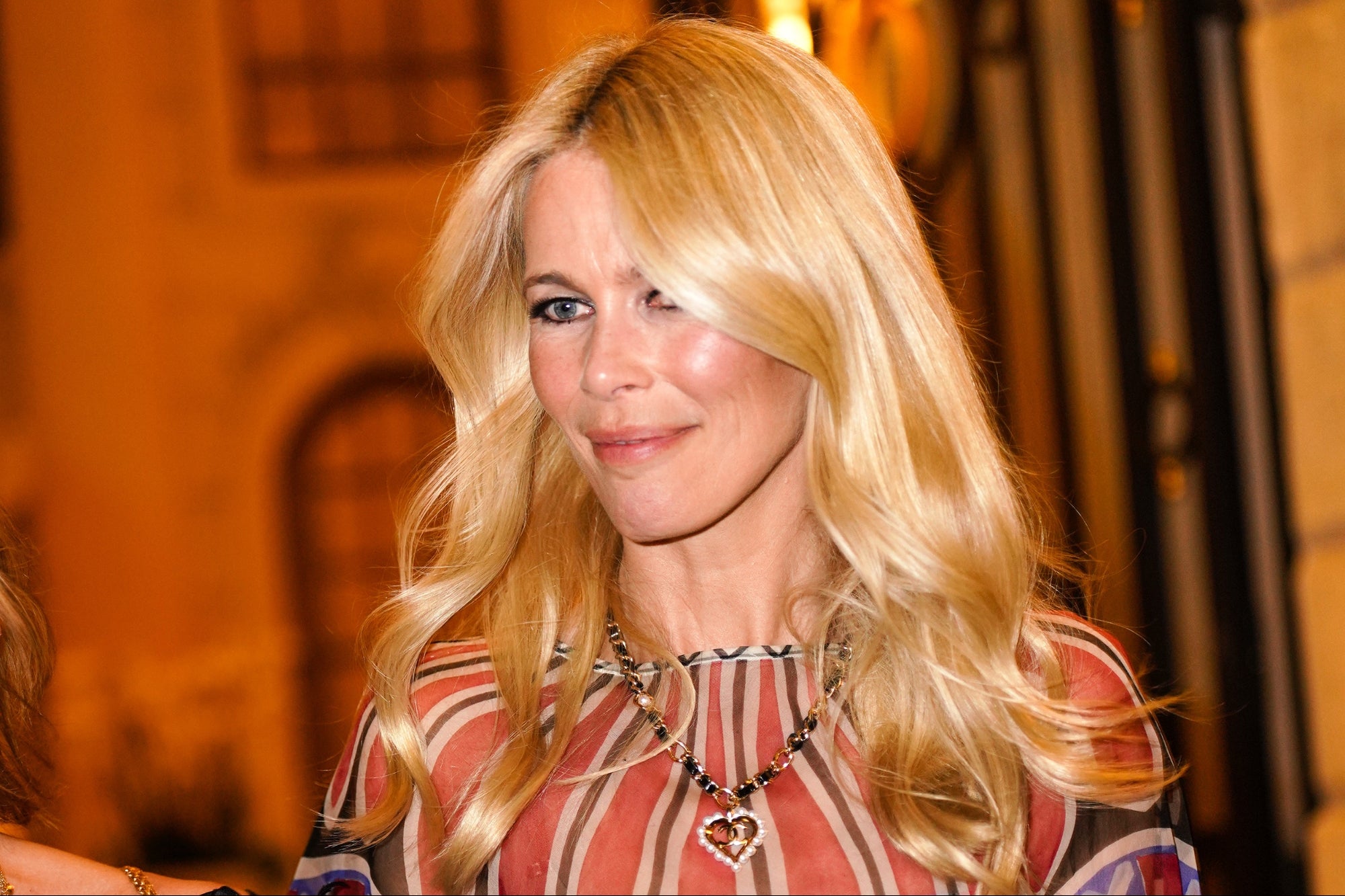 On Sunday, the International Consortium of Investigative Journalists (ICIJ) dropped a bombshell that made ProPublica’s June reporting on billionaires’ tax evasion seem quaint. Dubbed Pandora Papers, the ICIJ’s dossier exposes the vast patchwork of offshore business dealings among world leaders, celebrities and other public figures. It’s a successor of sorts to the Consortium’s 2016 Panama Papers, which unlocked the machinations behind decades of offshore transactions that enabled industrial-scale corruption.

Pandora Papers goes even further, pulling the curtain back on leaked records that detail how everyone from the King of Jordan to supermodel Claudia Schiffer have availed themselves of international tax havens. And in some instances, as with Jordan’s King Abdullah II, while under scrutiny for allegedly abusing their power and contributing to worldwide inequity.

Related: Decoding The Panama Papers: A Revelation That Shook India

The notion of wealthy individuals and business entities creating so-called “shell” corporations in countries far afield from their principal headquarters as a means of stowing less heavily taxed (or untaxed) assets is not new. It is, however, often opaque and abstract to the general public. And the Pandora Papers’ aim, in its own words, is to provide “unequaled perspective on how money and power operate in the 21st century — and how the rule of law has been bent and broken around the world by a system of financial secrecy enabled by the U.S. and other wealthy nations.”

So, for example, New York-based ICIJ reporter Spencer Woodman dove deep into the newly leaked records and untangled how scandalized Roman Catholic order Legion of Christ continued investing millions around in global real estate transactions via discreet offshore trusts — all while the subject of numerous lawsuits alleging pedophilia and abuse perpetrated by its clergy.

Elsewhere as part of the Pandora Papers investigation, Virginia-based ICIJ fellow Sean McGoey broke down how supermodel Claudia Schiffer has set up six lightly or untaxed companies in the British Virgin Islands, in addition to a trust earmarked for her family. Schiffer commented to the ICIJ that she was “compliant with tax law in the United Kingdom.”

Representatives for ex-Beatle Ringo Starr, whom the Papers uncovered has numerous companies and trusts concretized in the Bahamas and Panama, declined to comment to the ICIJ.

Other names flagged by the report — which, like ProPublica’s aforementioned investigation, underscores the means through which ultra-rich and powerful global citizens can potentially dodge taxation in their home countries more than commit outright financial illegalities — include Sri Lankan power broker Thirukumar Nadesan and his wife, former Parliament member Nirupama Rajapaksa; pop megastar Shakira (whose attorney told the ICIJ that her offshore companies are declared and do not provide tax advantages); and Lebanese Prime Minister Najib Mikati.

Speaking with the New York Times, Lakshmi Kumar, policy director at international watchdog Global Financial Integrity, said of the Pandora Papers’ revelations, “When you are that rich, and you are looking for a creative way to hide money, you cannot do it alone. You need a network of professionals to help you.”

Denial of responsibility! TechiLive.in is an automatic aggregator around the global media. All the content are available free on Internet. We have just arranged it in one platform for educational purpose only. In each content, the hyperlink to the primary source is specified. All trademarks belong to their rightful owners, all materials to their authors. If you are the owner of the content and do not want us to publish your materials on our website, please contact us by email – [email protected]. The content will be deleted within 24 hours.
Education newsEducation updatehidinginternational businessLegalmoneyNews and Trendsnews update
Share