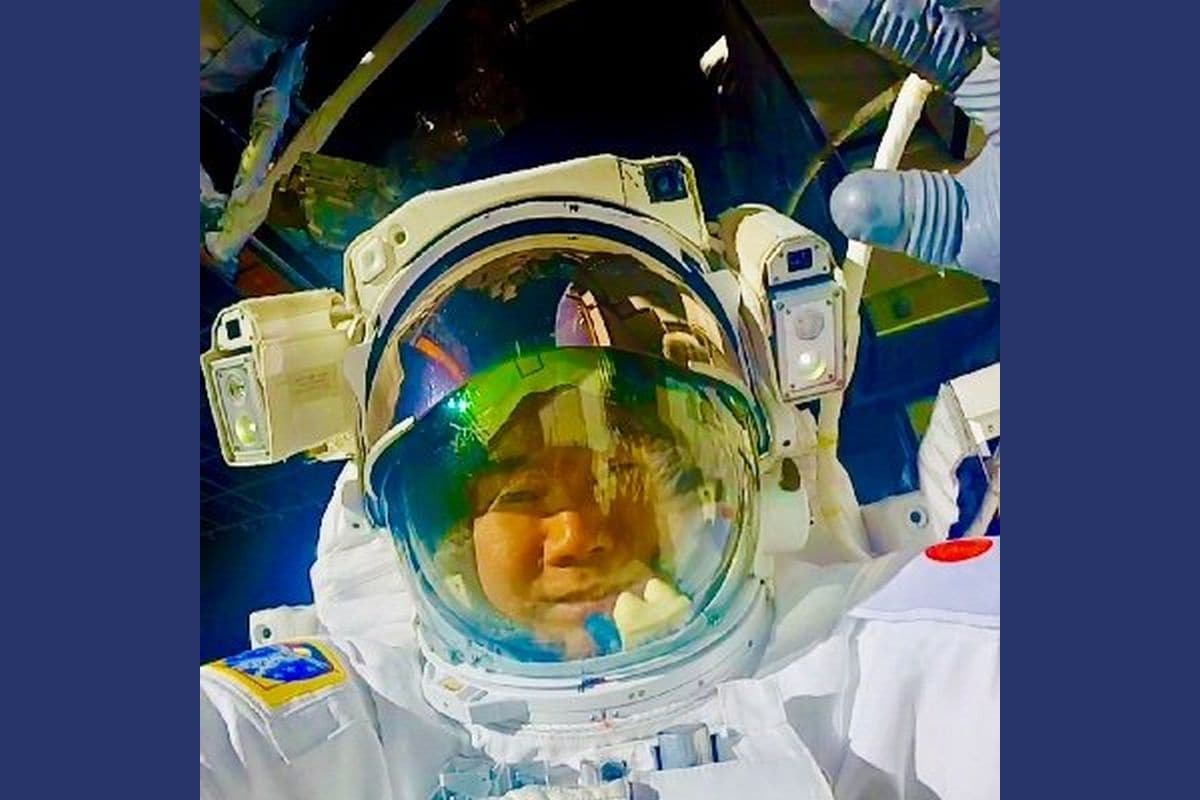 These Images of Giza From Space Are a Must See

Japanese astronaut Soichi Noguchi, who along with three of his American counterparts, was on a six-month mission at the International Space Station, shared a fascinating picture of The Great Pyramid of Giza on his last day aboard the ISS. Images of the Earth from outer space — be it the vibrant colours of the landscape, intricate cloud formations or just map things such as population density — have always been fascinating and helped scientists study our world. Noguchi’s photo is a wonderful new perspective on one of the world’s most famous structures.

The photograph features the world heritage site built by ancient Egyptians as well as the Al Giza Desert and the adjacent city. “The final day on #ISS – I got the best shot of #Giza #Pyramid #worldheritage,” Noguchi captioned the picture.

The photograph quickly went viral as Twitter users shared and commented on it.

A user, @pecovgfx, applauded Noguchi for the “fantastic capture” and then explained that he flipped the photograph to the “terrestrial frame of reference” so that becomes easier for common people to understand.

“It’s like one of those illusions where you can’t tell if they’re 3D or massive holes in the ground,” wrote another user, @Falcon9Block5.

On Sunday, May 2, the US SpaceX Crew Dragon capsule carrying Noguchi and three other astronauts returned to Earth after they concluded their mission at the ISS. It splashed down off Florida in NASA’s first night-time ocean landing in more than 50 years, according to news agency AFP. Michael Hopkins, Victor Glover and Shannon Walker, all from NASA, accompanied Noguchi at the ISS. The four astronauts had gone to space last November on the first fully operational mission to the ISS aboard a vehicle made by Elon Musk’s SpaceX.

Xbox Game Pass to Get FIFA 21, Red Dead Online, More Games in May