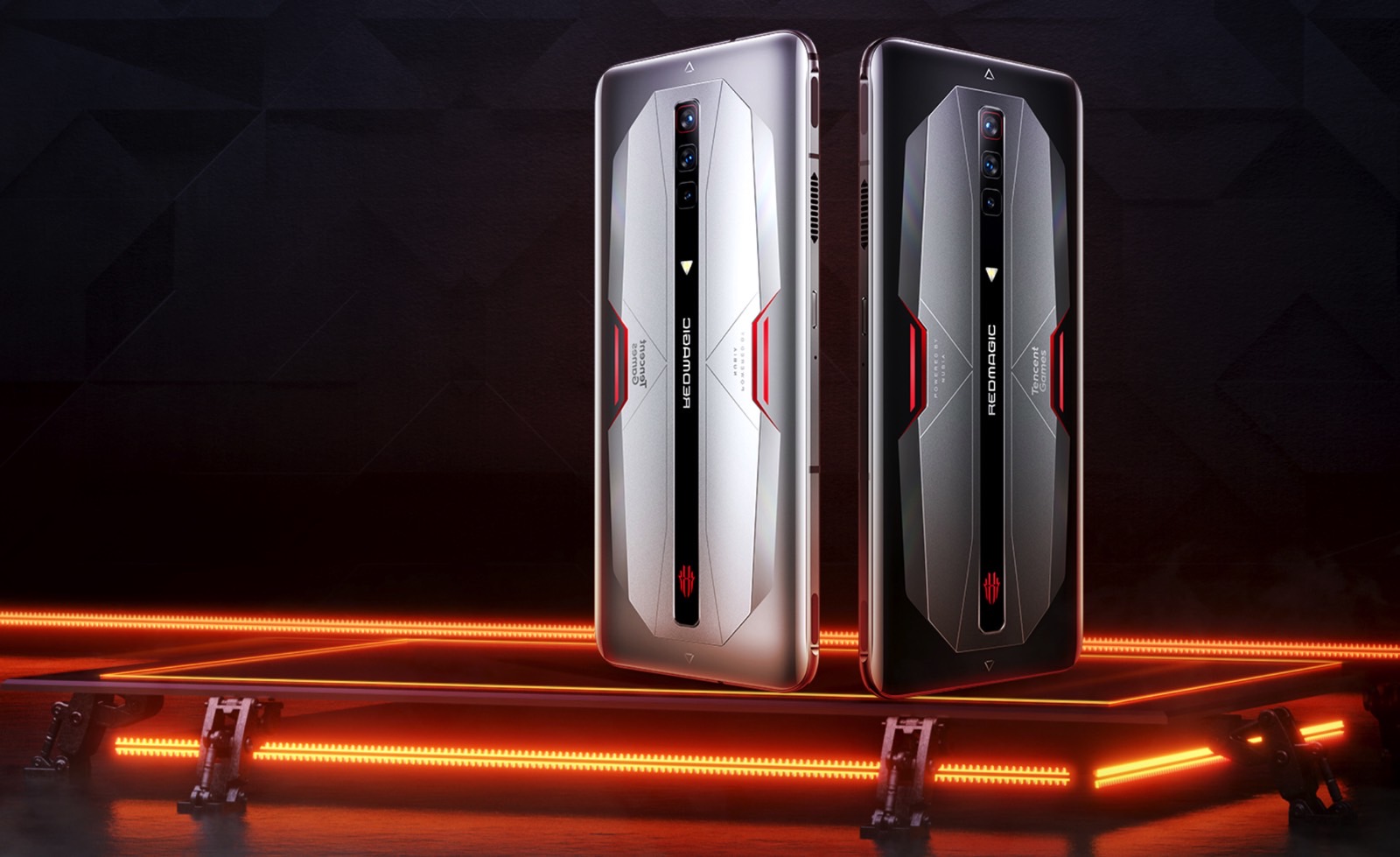 The Galaxy S21 Ultra might be the most powerful phone you can buy right now, but similar handsets will be available soon, such as the OnePlus 9 Pro. Like every year, most Android flagships offer similar hardware, using the latest Qualcomm flagship processors, and feature plenty of RAM and storage. The camera is where we see more variation, and the software experiences can differ.

But, once again, 2021 will bring with it a category of Android flagship that comes with a few crazy features. You might have a hard time finding Nubia’s new RedMagic 6 gaming phones, but if you’re looking for the absolute best Android hardware, then the new RedMagic phones should be on your list.

I don’t know what’s crazier: Having 18GB of RAM on a smartphone or an actual fan. That’s because gaming phones are mostly a gimmick. They offer hardware beyond what mobile games require, as standard phones would have no problem playing the same titles. But phone makers keep making them, and they go overboard every year.

The RedMagic 6 and RedMagic 6 Pro feature 6.8-inch AMOLED displays with larger top and bottom bezels than what you’d find on other flagships. Those Full HD screens can support refresh rates up to 165Hz, something not available on other devices. The screens also support “the industry’s highest touch sampling rate” — that’s 500Hz for a single finger and 360Hz for multitouch. Peak brightness sits at 630, with the contrast ratio going up to 1,000,000:1. A fingerprint sensor has been placed under the screen as well.

Other specs include the Snapdragon 888 processor with 5G and Wi-Fi 6E support that will power many 2021 flagships. But the RedMagic 6 phones will pack LPDDR5 RAM running at 5500Mbps, paired with UFS 3.1 storage. Memory doesn’t actually go up to 18GB, but Nubia says in the press release the phones feature a RAM Boost memory compression technology that expands virtual memory so that 12GB of RAM is used like 18GB of RAM. This will supposedly free up more memory for app use.

All that performance needs better cooling, and that’s where the turbofan comes into play. It’s part of the RedMagic 6’s “ICE 6.0 Multi-dimensional Cooling System.”

The built-in high-speed centrifugal turbofan can reach up to an astounding 20,000 rom and the canyon air duct design for airflow increases the air heat transfer coefficient by 500%. There’s also a large copper foil, covering the battery, while a vapor chamber (the world’s thinnest at 0.33mm) sits behind the motherboard, connected by thermal paste.

The transparent version of Red Magic 6 Pro is equipped with 18GB of RAM.the 18GB RAM phone was born! pic.twitter.com/gekswFhA7a

Leaker Ice Universe also lists a RedMagic 6 version that supposedly features 18GB of RAM and 512GB of storage, selling for 6,599 yuan ($1,020), but Nubia makes no mention of it in the announcement.