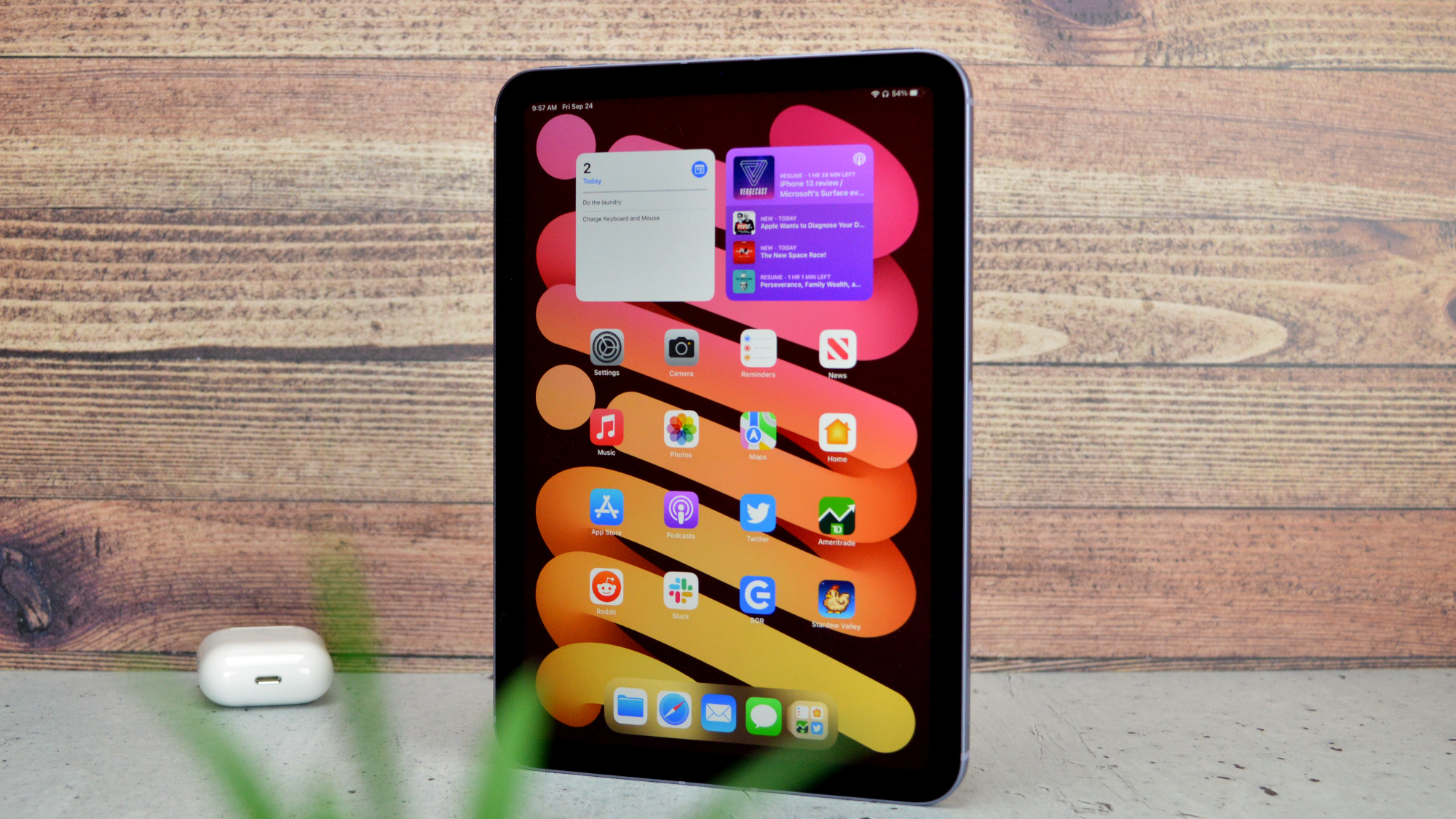 This is horrible news about Apple’s revolutionary new OLED iPad

After equipping all iPhone 12 models with OLED screens, a first for the iPhone, Apple continued to upgrade the display experience on its devices this year. The 12.9-inch iPad Pro comes with a mini-LED screen, also a first for the iPad line. The iPhone 13 Pro models are the first iPhones to support 120Hz refresh rates, as Apple brought its ProMotion screen tech to its smartphones. Later this year, the MacBook Pro series will get its first significant redesign in years, which will include Apple’s mini-LED screens for laptops.

Rumors say that Apple plans additional display upgrades for its devices in the future, including OLED screens for the iPad and MacBook. However, some of these upgrades have reportedly been delayed. Apple and Samsung have stopped collaboration on an OLED display tech that would have equipped a future iPad model.

Even though Apple has been developing mini-LED displays for its iPads and MacBooks, the company is also looking at OLED displays for the same types of devices. Mini-LED screens offer some of the same benefits as OLED screens. They’re brighter and deliver better contrast ratios, but they’re still based on LCD tech. And they might not always be cheaper to produce than OLED screens. Apple ran into manufacturing issues that led to iPad Pro delays. That’s what rumors say, at least.

Just as Apple started selling its first mini-LED device, rumors claimed that some of the iPads and MacBooks of the future would feature OLED screens. Samsung has begun marketing its OLED screens for laptops earlier this year, with some laptop manufacturers already launching laptops with OLED screens.

That said, it’s unclear how Apple will differentiate between mini-LED and OLED screens when it comes to families of devices. For example, the iPad Pro and MacBook Pro models might get one screen tech. The iPad Air and MacBook Air might get the other. But just speculation at this point. Apple might very well be looking to equip all of its devices with OLED panels eventually, with mini-LED being just a temporary solution. Or the other way around.

What seems to be clear is that Apple is eying more iPad display upgrades, including OLED tech. Korean tech site The Elec reports that Apple and Samsung have canceled their 10.86-inch OLED iPad display development project.

Apple wanted to release the OLED iPad in 2022, but the release has been pushed to 2023 or 2024. People familiar with the matter said that the two giants terminated the partnership. They reportedly disagreed on the new OLED technology for iPads.

The advantage of a two-stack layer is two-fold, the report explains. First, Apple can increase the screen’s brightness. Secondly, it extends the display’s life by up to four times.

Samsung proposed a single-stack structure, the only type of OLED display that Samsung Display sells. The Korean giant already makes OLED screens for its own Galaxy Tab S flagship tablets. The reason why Samsung has been reluctant to meet Apple’s demands concerns profitability. Developing the manufacturing process for the two-stack structure can be costly. Samsung can’t be sure it’ll sell enough 10.86-inch OLED screens for iPads to be profitable.

Apple insisted on a two-stack OLED structure, the kind that LG Display manufactures. But LG only serves the automotive market and has a small production capacity.

Aside from the 10.86-inch iPad display that Apple wants, the company is also developing a different OLED screen for the iPad Pro series. Apple plans to launch two OLED iPads in either 2023 or 2024, according to the report.

As a result, Samsung would have to change from LTPO to LTPS to meet Apple’s OLED needs for these three iPad displays. And that would have been a costly process. Furthermore, Samsung was already facing yield issues with the 10.86-inch OLED panels as it is.

That said, it’s unclear when Apple will launch its first iPad with an OLED panel. Display expert Ross Young told iMore that OLED iPad production might start in 2023, but the tablet won’t launch until 2024. Apple might be waiting for LG Display to catch up, so it has enough OLED screen supply for the iPad.

Denial of responsibility! TechiLive.in is an automatic aggregator around the global media. All the content are available free on Internet. We have just arranged it in one platform for educational purpose only. In each content, the hyperlink to the primary source is specified. All trademarks belong to their rightful owners, all materials to their authors. If you are the owner of the content and do not want us to publish your materials on our website, please contact us by email – [email protected]. The content will be deleted within 24 hours.
Applesgadget updateHorribleipadNewsOLEDRevolutionarytech news
Share

Stop being ‘apologetic’ for differing skillsets, says Most Influential Woman in UK Tech 2021

Top 5 Life Decisions to Make Before Starting a Business