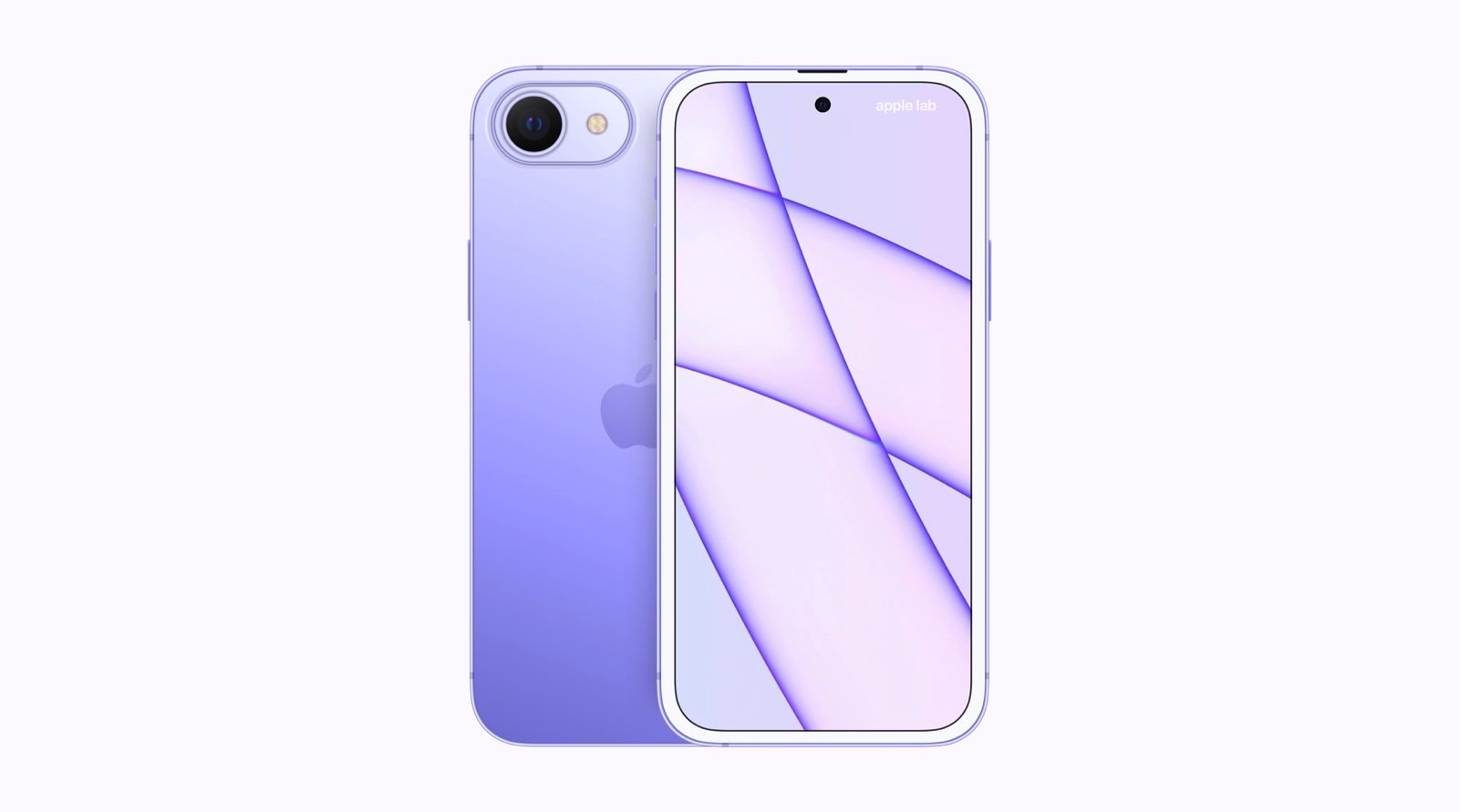 Starting at $399, the second-generation iPhone SE is one of the best “mid-range” smartphones you can buy. And when I say “mid-range,” I’m talking about the phone’s price, not its features. The 2020 iPhone SE doesn’t pack the best hardware Apple has to offer, but it comes with a critical component that makes it a formidable competitor.

The iPhone SE runs on the same System-in-Chip (SoC) as the iPhone 11: A13 Bionic. That means the iPhone SE is just as fast as all iPhone 11 line, including the Pro models. That SoC only comes in second to the A14 Bionic of the iPhone 12 series, so the iPhone SE will be faster than most Android-based contemporaries. It outperforms the Galaxy S20, OnePlus 8, and Pixel 5, all handsets launched in 2020. And there’s no point comparing its power to the mid-range Galaxy A51, OnePlus Nord, and Pixel 4a phones that cost about as much as the iPhone SE.

At $399, the iPhone SE does feature a massive compromise that Android vendors can exploit to steal customers away to their own mid-range phones. However, all it’s going to take is a simple design change for Apple to ensure the iPhone SE keeps beating every Android rival.

The following smartphone sales rankings from Omdia show that the iPhone SE was the second best-selling phone of 2020, with 24.2 million units sold last year. Apple had an impressive year despite the pandemic, with the iPhone 11 continuing to sell extremely well.

Android handset makers suffered. Samsung’s best-selling phone of  2020 was the mid-range Galaxy A51, which sold 23.2 million units. More recent smartphone sales estimates from Counterpoint Research show that Apple won the sales battle of the first quarter this year, both when it comes to revenue and volume.

The graph above tells us the iPhone SE accounted for 1% of revenue during the period, and that revenue was quite significant for the industry:

The global smartphone revenues crossed the $100-billion mark in Q1 2021, setting a first-quarter record driven by the flagships, which grabbed most of the earnings.

If the data is accurate, the cheaper iPhone SE brought in half the revenue of the Galaxy S21 5G. And Samsung’s newest flagship starts at $799.99. Apple must have sold an incredible number of iPhone SE units during Q1 to accomplish that feat.

The iPhone SE’s only problem is its screen. The handset features two massive top and bottom bezels that are unlike anything else on the market. Apple combined the iPhone 8 design — itself a refined, recycled design of the 2014 iPhone 6 — with the A13 chip to create this device.

But all the iPhone SE’s direct rivals — phones that sell from $300 to $500 — feature the same design: A hole-punch display that extends from corner to corner and edge to edge. That’s the only real advantage phones like the Galaxy A51, OnePlus Nord, and Pixel 4a have over the iPhone SE. They offer buyers the same screen experience as high-end Androids, at least when it comes to display size and design. The 2021 Galaxy A52 and A72 designs seen above perfectly illustrate what customers expect from smartphone displays. Some buyers might care more about the screen than the sub-par SoC performance or that those mid-range handsets aren’t as future-proof as the iPhone SE.

Some rumors claim that Apple plans to launch an iPhone SE with a hole-punch display at some point in the future. The handset might look like the concept from Apple Lab that you can see above.

An iPhone featuring the same design every other Android handset has, packing the latest available A-series processor, and selling for the same price as a mid-range phone, would be Android’s biggest nightmare. The only reason not to buy that iPhone SE would be loyalty to Android.

Denial of responsibility! TechiLive.in is an automatic aggregator around the global media. All the content are available free on Internet. We have just arranged it in one platform for educational purpose only. In each content, the hyperlink to the primary source is specified. All trademarks belong to their rightful owners, all materials to their authors. If you are the owner of the content and do not want us to publish your materials on our website, please contact us by email – [email protected]. The content will be deleted within 24 hours.
AndroidAppledestroyinggadget updateholdingiPhoneiphone semidrange
0
Share

Column: Clippers flip the script on Mavericks, and it might be a done deal

How motivated are you to survive this pandemic? – BusinessWorld