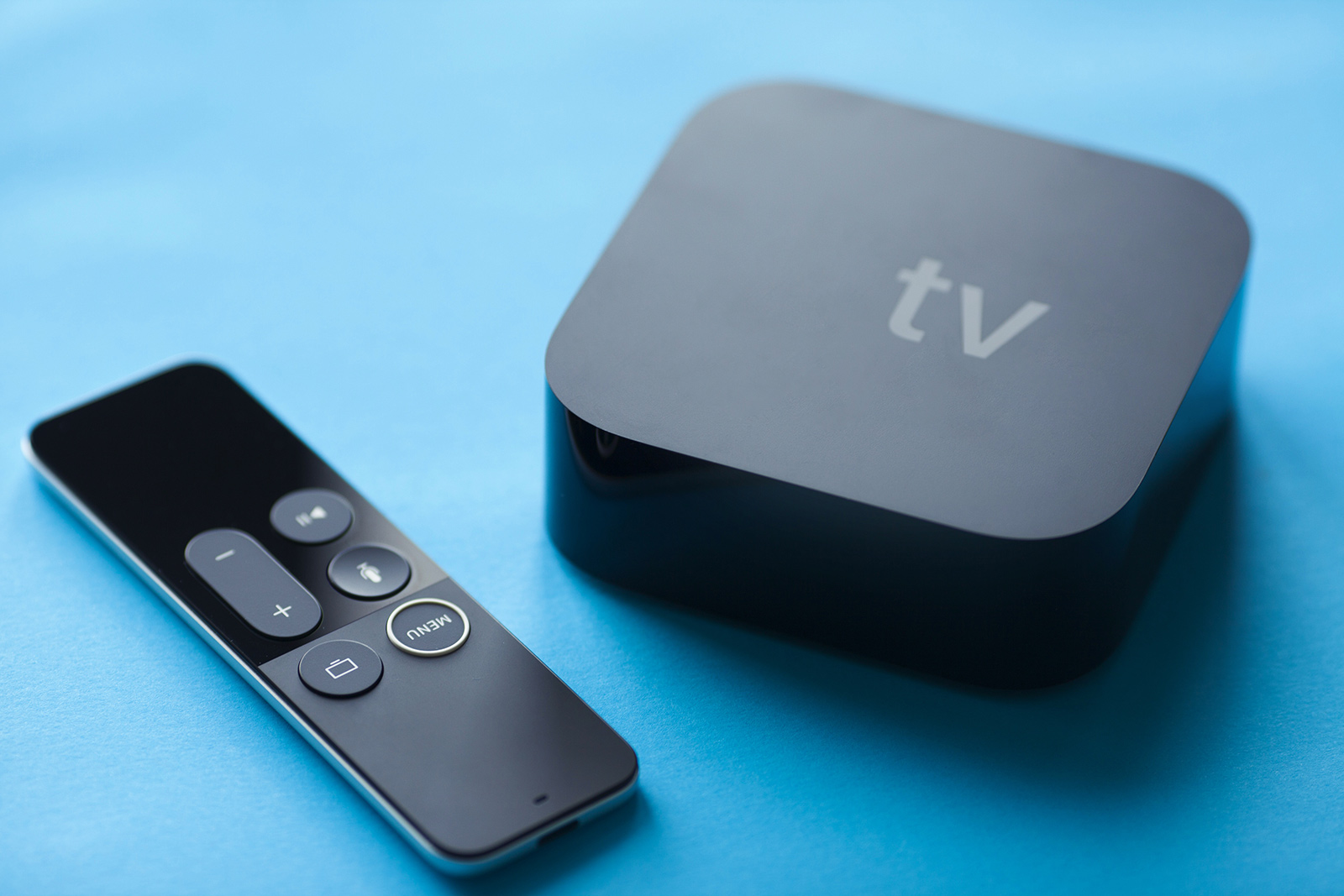 We’re approaching four years since Apple launched the fifth-generation Apple TV — the first with 4K support — and slowly but surely, the rumors and reports are starting to form a complete picture of the next model. The latest next-gen hint actually comes from Apple itself, as 9to5Mac discovered code in the most recent tvOS 14.5 beta release referencing 120Hz support, which is something that the current model doesn’t feature.

According to 9to5Mac, there are multiple instances of the phrases “120Hz” and “supports120Hz” that have been added to PineBoard in tvOS 14.5 beta 6. PineBoard is the internal name of the system which runs the tvOS interface, similar to SpringBoard on iOS and iPadOS. If there are references to a new feature here, it’s basically confirmed.

If you’re wondering why this couldn’t just be a hint about a future software update for the current Apple TV 4K, there is no way for Apple to add 120Hz support to the fifth-generation model due to the fact that it has an HDMI 2.0 port, which can’t go above 60Hz. In order for Apple to bring 120Hz support to its set-top box, it would need to add an HDMI 2.1 port to the Apple TV, which is a port that can only be found on the latest 4K and 8K TVs.

120Hz has become a buzzword in recent years as smartphones and TVs adopt the higher refresh rate to display smoother visuals. Some phones have split the difference with 90Hz displays, but others, like Samsung’s Galaxy S21 Ultra, have made the leap to 120Hz. Plus, both the PlayStation 5 and the Xbox Series X support 4K 120Hz video output, but you’ll need a compatible TV, and as Sony notes, “4K 120Hz TVs have not yet fully penetrated the market.”

Although 120Hz TVs are still relatively uncommon, support for a 120Hz refresh rate would be a major upgrade for the Apple TV. Just as smart interfaces and 4K displays become ubiquitous after a few years, 120Hz refresh rates will undoubtedly come standard on new TVs in a matter of years. We still don’t know when we can expect to see a new Apple TV model, but by the time it arrives, 120Hz TVs might not be quite so prohibitively expensive.

Support for a higher refresh rate would certainly thrill plenty of Apple fans, but the most exciting rumor of all concerning the next Apple TV involves the remote. Few Apple devices have attracted as much negative attention as the Apple TV Remote, what with its terrible trackpad that never seems to work as intended. Unfortunately, those rumors appear to have culminated in the uncovering of a third-party universal remote that Apple is working with cable companies to produce, but anything is better than the remote that ships with the current model.

Apple reminds developers to ask users if they want to be tracked in iOS 14.5