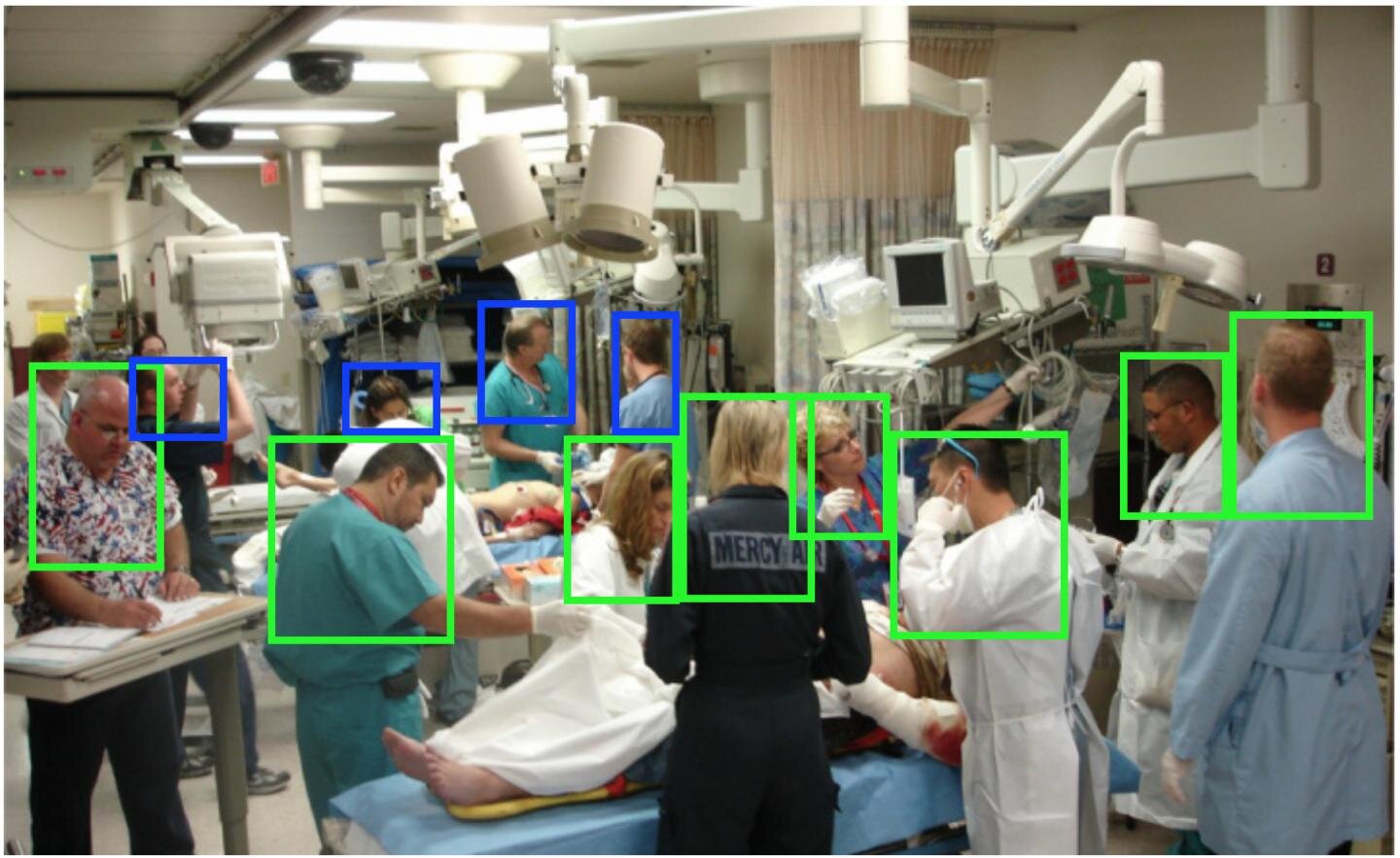 Computer scientists at the University of California San Diego have developed a more accurate navigation system that will allow robots to better negotiate busy clinical environments in general and emergency departments more specifically. The researchers have also developed a dataset of open source videos to help train robotic navigation systems in the future.

The team, led by Professor Laurel Riek and Ph.D. student Angelique Taylor, detail their findings in a paper for the International Conference on Robotics and Automation taking place May 30 to June 5 in Xi’an, China.

The project stemmed from conversations with clinicians over several years. The consensus was that robots would best help physicians, nurses and staff in the emergency department by delivering supplies and materials. But this means robots have to know how to avoid situations where clinicians are busy tending to a patient in critical or serious condition.

“To perform these tasks, robots must understand the context of complex hospital environments and the people working around them,” said Riek, who holds appointments both in computer science and emergency medicine at UC San Diego.

Taylor and colleagues built the navigation system, the Safety Critical Deep Q-Network (SafeDQN), around an algorithm that takes into account how many people are clustered together in a space and how quickly and abruptly these people are moving. This is based on observations of clinicians’ behavior in the emergency department. When a patient’s condition worsens, a team immediately gathers around them to render aid. Clinicians’ movements are quick, alert and precise. The navigation system directs the robots to move around these clustered groups of people, staying out of the way.

“Our system was designed to deal with the worst case scenarios that can happen in the ED,” said Taylor, who is part of Riek’s Healthcare Robotics lab at the UC San Diego Department of Computer Science and Engineering.

The team trained the algorithm on videos from YouTube, mostly coming from documentaries and reality shows, such as “Trauma: Life in the ER” and “Boston EMS.” The set of more than 700 videos is available for other research teams to train other algorithms and robots.

Researchers tested their algorithm in a simulation environment, and compared its performance to other state-of-the-art robotic navigation systems. The SafeDQN system generated the most efficient and safest paths in all cases.

Next steps include testing the system on a physical robot in a realistic environment. Riek and colleagues plan to partner with UC San Diego Health researchers who operate the campus’ healthcare training and simulation center.

The algorithms could also be used outside of the emergency department, for example during search and rescue missions.

Loading...
Denial of responsibility! TechiLive.in is an automatic aggregator around the global media. All the content are available free on Internet. We have just arranged it in one platform for educational purpose only. In each content, the hyperlink to the primary source is specified. All trademarks belong to their rightful owners, all materials to their authors. If you are the owner of the content and do not want us to publish your materials on our website, please contact us by email – admin@techilive.in. The content will be deleted within 24 hours.
emergencygadget updatehelpsNavigaterobotsRoomssystemtech news
0
Share