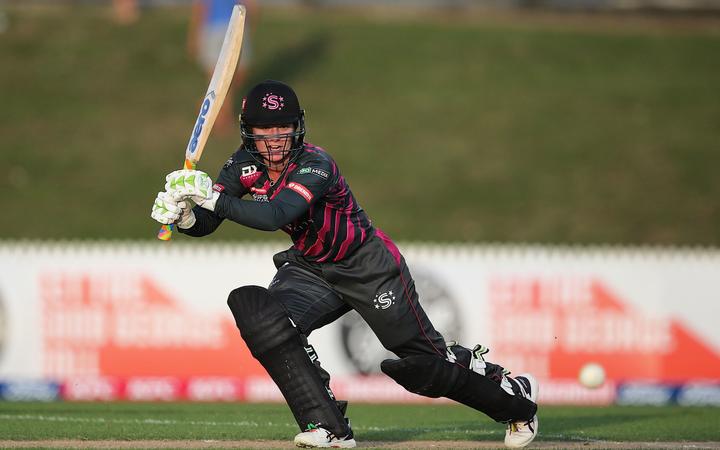 The trio join Blaze all-rounder Thamsyn Newton, previously contracted from 2016-2018, as the four new faces on the list for the 2021-22 season.

Halliday who announced herself on the international stage last season with back-to-back half centuries against England.

Meanwhile, Mackay’s inclusion comes off the back of a strong 2020-21 that peaked in Napier with her match-winning double of 46 runs and two for 20.

The Blaze pair of Newton and McFadyen are included after strong domestic form, with McFadyen given a chance to work on her wicket-keeping alongside experienced White Fern Katey Martin.

White Ferns head coach Bob Carter said he was looking forward to an England tour over the winter and was mindful of the ICC Women’s Cricket World Cup, to be played in New Zealand, on the horizon.

“I would like to congratulate those players returning but especially those receiving a contract for the first time,” said Carter.

“Brooke and Frankie’s performances last season were very encouraging and we’re looking forward to working closely with those two over the winter.”

“Both have leadership experience at the domestic level and have plenty to add to the group off the park as well as on it.

“We welcome back Thamsyn and are especially excited about her athletic capacity and skills in all three facets of the game. 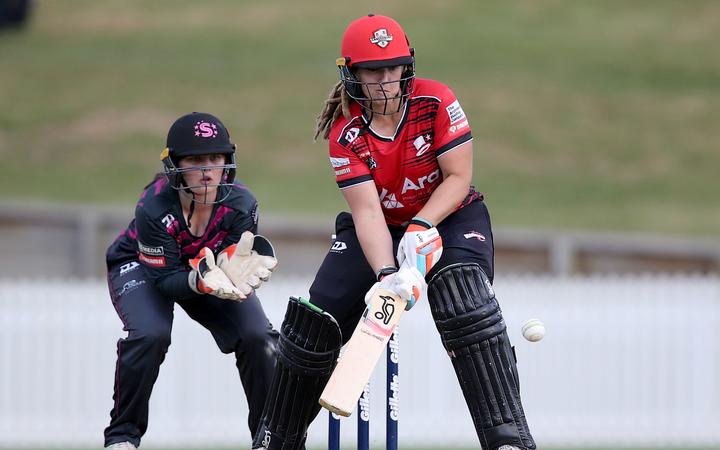 “We need to develop our wicket-keepers and Jess has shown ability over several seasons now. She has a wise head on her shoulders and will be an asset to the group, I’m sure.”

The contracting process has been completed as outlined in the Master Agreement, where the overriding criteria is a players likely playing value to NZC for the contract year ahead with some emphasis on their performance in the previous 12 month period.

As part of the formal contracting process, the NZCPA was consulted and confirmed the process, as outlined in the Master Agreement, was adhered to.

The White Ferns begin their winter training programme with a camp at Lincoln University, starting on June 7.

Loading...
Denial of responsibility! TechiLive.in is an automatic aggregator around the global media. All the content are available free on Internet. We have just arranged it in one platform for educational purpose only. In each content, the hyperlink to the primary source is specified. All trademarks belong to their rightful owners, all materials to their authors. If you are the owner of the content and do not want us to publish your materials on our website, please contact us by email – [email protected]. The content will be deleted within 24 hours.
AudiocontractedCurrent AffairsFernsNewsnews updatePlayersPodcasts
0
Share

90% of Millennials, Gen-Z do not want to return to full-time office work post-pandemic: report | ZDNet