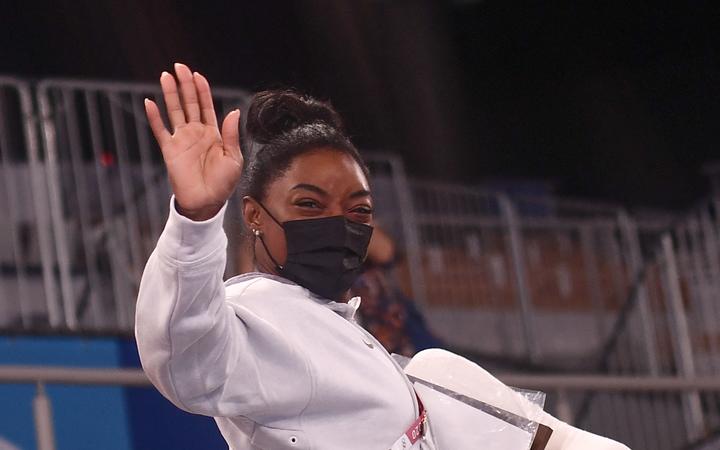 Simone Biles has withdrawn from the vault and uneven bar apparatus finals at the Tokyo Olympics as the US gymnast continued to wrestle with mental health issues.

Biles had earlier stunned the Tokyo Games when she dropped out of the team competition following a poor opening vault and then decided not to defend her all-around crown.

The 24-year-old, however, might yet make another appearance at the Tokyo Games having not ruled herself out for floor exercise on Monday and beam on Tuesday.

“Today, after further consultation with medical staff, Simone Biles has decided to withdraw from the event finals for vault and the uneven bars,” said USA Gymnastics in a statement. “She will continue to be evaluated daily to determine whether to compete in the finals for floor exercise and balance beam.”

Biles was expected to be one of the headliners of the Tokyo Games in a bid for six gold medals that would have made her the most successful woman Olympian of all-time across every sport.

But her quest ended almost before it began when Biles took a single vault in last Tuesday’s team competition then sat down briefly and left the floor before returning to cheer on her team mates from the sidelines. 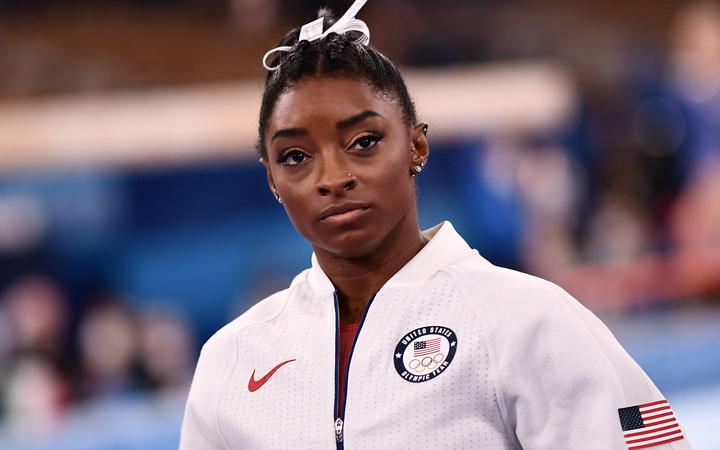 She later decided to not defend her Olympic all-around title that was won by U.S. team mate Sunisa Lee.

The decision to drop out of two more finals means Biles will not defend the vaulting gold she won at the 2016 Rio Olympics.

MyKayla Skinner, who had the fourth highest score in vault during qualifications, will compete in vault finals for the U.S. alongside Jade Carey, who finished with the second highest score.

Lee will now be the only American competing in the uneven bars final.

Biles has spoken with remarkable candour about her decision saying she needed to consider both her mental and physical well-being as she dealt with the “twisties” incidents of disorientation during some of her gravity-defying skills.

“It’s honestly petrifying trying to do a skill but not having your mind & body in sync,” Biles wrote on Instagram on Friday. 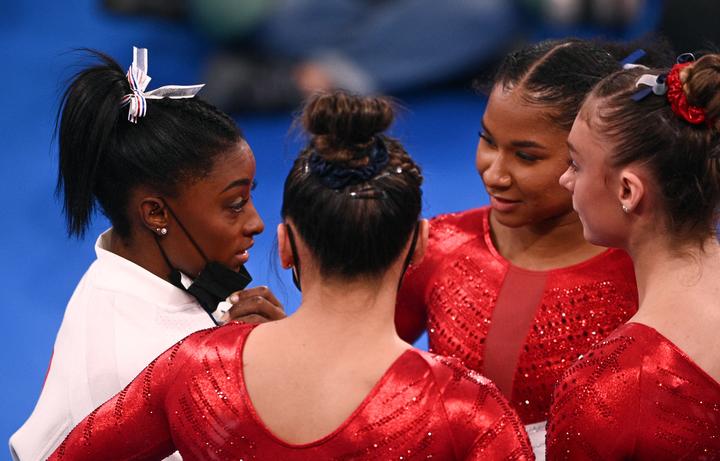 Biles has received an outpouring of support with everyone from former-First Lady Michelle Obama to Olympic president Thomas Bach praising her courage.

“I must personally say I had the opportunity to at least briefly talk with her after the team competition… I’m really admiring how she’s handling the situation,” Bach, a gold medal fencer at the 1976 Games, said.

“She admits to having this problem. This is already courageous. Who one year ago would have admitted to say (they) have mental health problems?” (Reporting by Karolos Grohmann and Steve Keating Editing by Shri Navaratnam)

Denial of responsibility! TechiLive.in is an automatic aggregator around the global media. All the content are available free on Internet. We have just arranged it in one platform for educational purpose only. In each content, the hyperlink to the primary source is specified. All trademarks belong to their rightful owners, all materials to their authors. If you are the owner of the content and do not want us to publish your materials on our website, please contact us by email – [email protected]. The content will be deleted within 24 hours.
AudioBARSBilesCurrent AffairseventfinalsNewsnews update
Share

‘Tesla Is Getting It Done’: Elon Musk On Real World AI For Robotaxis