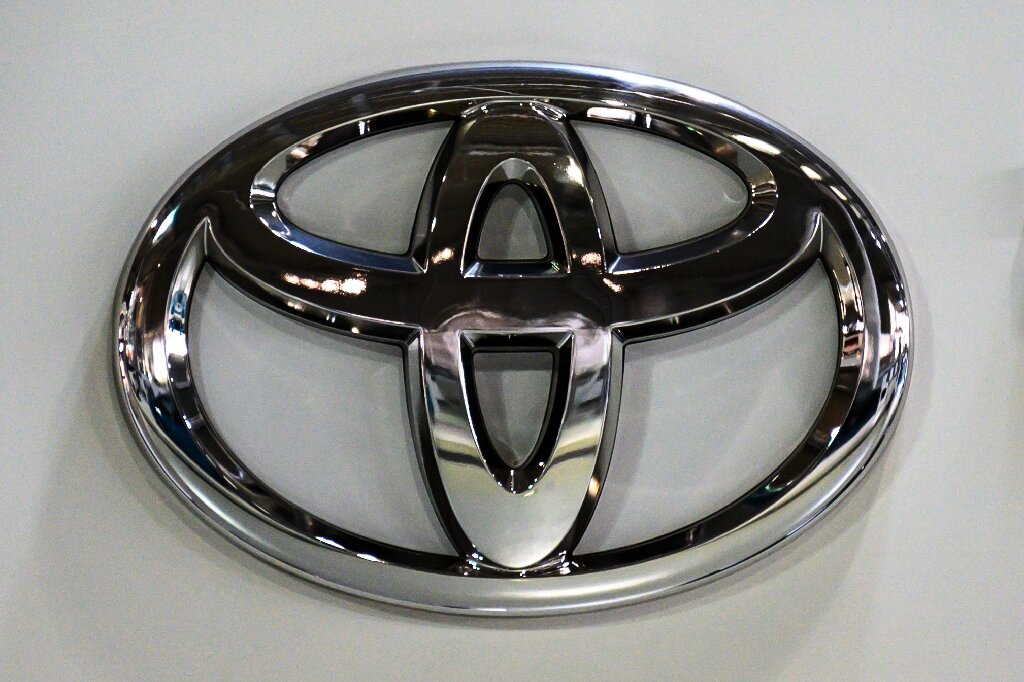 The global pandemic has hit automakers hard, with demand collapsing as the coronavirus forced people indoors and hit spending.

But the world’s top-selling carmaker has bounced back quicker than its competitors, and has also successfully weathered a chip shortage that has forced rivals to slash production targets.

“Even though sales declined in the first half of the year due to the impact of the coronavirus, in the latter half of the year we saw a rise in sales in many regions,” chief financial officer Kenta Kon told reporters.

Toyota said it generated 2.25 trillion yen ($20.6 billion) in the fiscal year to March, up from 2.04 trillion yen the year before, beating its own annual forecast.

The pandemic has taken a heavy toll on the global auto sector but demand recovered swiftly in the second half of last year, most notably in the United States and China.

Sales fell 8.9 percent to 27.2 trillion yen but the firm expects to report a 10.2 percent gain to 30.0 trillion yen in the current fiscal year.

Even as vaccine rollouts put the end of the pandemic within sight for the hard-hit auto sector, it is battling a chip shortage driven by a surge in demand for electronic devices during lockdowns.

Supply disruptions including a fire at a Japanese factory, an extreme cold snap in the United States and a drought in Taiwan have compounded the mismatch between demand and availability.

Semiconductors are a key component in modern cars and the shortage has prompted major carmakers to reduce production around the world.

On Tuesday, Toyota’s rival Nissan said it had narrowed its net loss to 448.7 billion yen for the fiscal year to March, but warned its outlook remained clouded by the global chip shortage.

But Toyota has been less affected than its rivals, thanks in part to a forward planning system intended to protect it from unexpected supply chain disruptions.

It also has close ties with its suppliers, including stakes in some of them, that have given it leverage and priority at a time when demand far outstrips supply, experts say.

“There were earthquakes in Tohoku and unfortunately there was a fire at our supplier, but we were able to overcome these, and avoid facing a major impact,” Kon told reporters.

Toyota shares sharply rebounded from earlier losses and shot up 2.25 percent to 8,529 yen in mid-afternoon trade.

The last time Toyota held the top spot was in 2015, with VW edging it out in the following years.

Toyota, which pioneered hybrid cars, has recently unveiled plans for its first global line-up of battery electric vehicles, as other carmakers have pulled ahead in electrification.

Last month at the Shanghai motor show the firm announced its future bZ line, or Beyond Zero, which should see seven models hitting showroom floors by 2025.

Honda, which has recently unveiled plans to shift its line-up to battery and fuel cell electric vehicles by 2040, will release its full-year results later this week.

Loading...
Denial of responsibility! TechiLive.in is an automatic aggregator around the global media. All the content are available free on Internet. We have just arranged it in one platform for educational purpose only. In each content, the hyperlink to the primary source is specified. All trademarks belong to their rightful owners, all materials to their authors. If you are the owner of the content and do not want us to publish your materials on our website, please contact us by email – [email protected]. The content will be deleted within 24 hours.
AnnualForecastgadget updategrowthJumpsNetProfittech news
0
Share

Do you really need microservices?