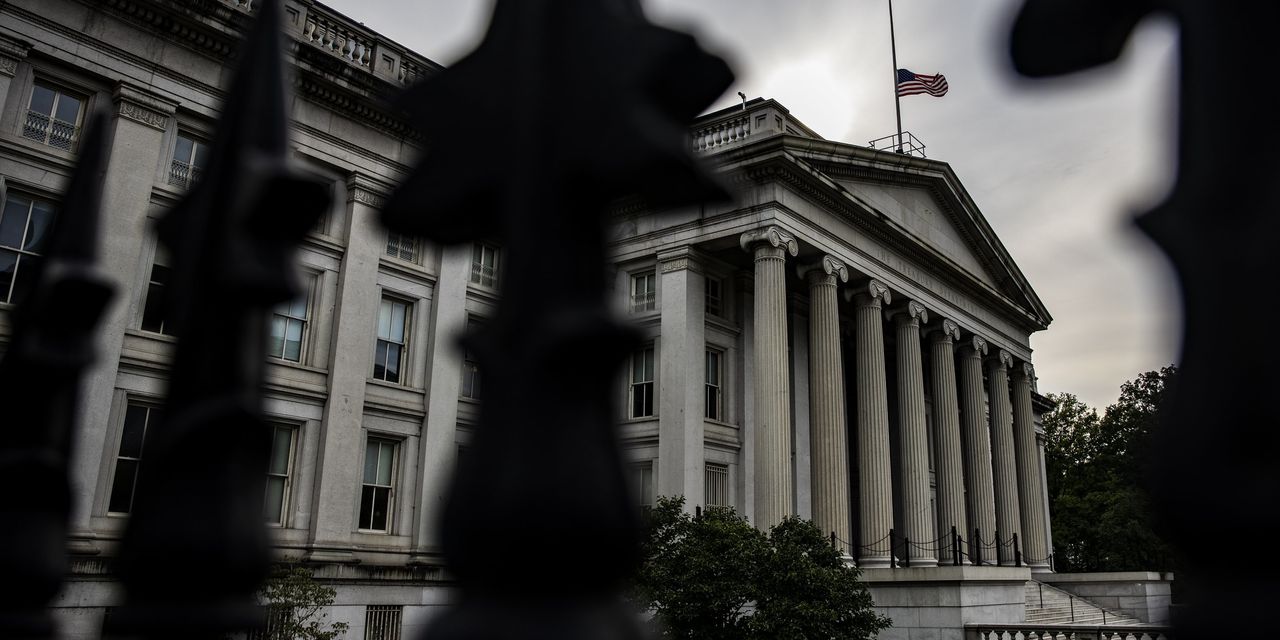 WASHINGTON—The Treasury Department is set to soon claw back federal rental assistance from groups that haven’t acted to spend enough of the money so it can be given to other communities with greater need, according to new guidance published Monday.

The rental-assistance program is overseen by the Treasury Department but relies on a patchwork of more than 450 state, county and municipal governments and charitable organizations to distribute aid. Many of those groups have struggled to launch their local programs, hire staff and craft rules for how the money should be distributed, as they faced a crush of applications.

Grantees that haven’t obligated at least 65% of the funds received under the pandemic Emergency Rental Assistance program by Sept. 30 must submit an improvement plan to the Treasury Department laying out steps they plan to take to get more funds out the door, the agency said. The lowest-performing groups—those that haven’t spent or distributed at least 30% of the funds received—could see the relief money redistributed to other communities.

The move will formalize steps that Treasury officials for months have been encouraging the program’s grantees to take in order to speed up assistance to struggling renters, one Treasury official said. Those steps should help boost participation in some communities and help the agency determine whether the funds would be better spent in others that have done a better job of distributing funds and continue to see high demand for relief, such as Houston and Philadelphia, the official said.

The rental-assistance program, which is the biggest in U.S. history, has been marred by delays and burdensome paperwork and delivered just a fraction of the promised aid to renters and landlords struggling with the effects of the Covid-19 pandemic.

Since last December, Congress has appropriated a total of $46.6 billion to help tenants who were behind on their rent. As of Aug. 31, $7.7 billion had been distributed, the Treasury Department said last month.

The Treasury Department issued guidance in February and again in the spring that encouraged those receiving grants to cut down on documentation required of tenants and landlords, including allowing tenants to report their own need and allowing organizations and local governments to use proxies in place of proof of earnings, such as the median income in areas where applicants lived.

Many grant recipients didn’t make all of the suggested changes, however. Several have cited ongoing processing difficulties, such as verifying tenant and landlord applications, as reasons for why they have been slow to distribute aid. Others, like the state of Wyoming, said the amount of rental assistance funds they received exceeded their estimated need.

The improvement plans requested of groups that hadn’t obligated at least 65% of the funds received will give those grant recipients the opportunity to work with the Treasury Department to keep their existing funds.

If the department approves the plan, the organization will have to report on their progress within 60 days. If they fail to submit a plan, the Treasury Department could determine that 10% of their funds are “excess” and could be redistributed to other groups.

For groups that haven’t spent at least 30% of the funds received by Sept. 30, the Treasury Department will begin to take back a portion of those grants.

The department said it would re-evaluate what share of funds grant recipients will need to distribute every couple months, and will raise the required amount every month. The Treasury Department also expects to continue redistributing aid on a rolling basis, based on requests from other organizations and governments for additional funds.

—Will Parker contributed to this article.

Denial of responsibility! TechiLive.in is an automatic aggregator around the global media. All the content are available free on Internet. We have just arranged it in one platform for educational purpose only. In each content, the hyperlink to the primary source is specified. All trademarks belong to their rightful owners, all materials to their authors. If you are the owner of the content and do not want us to publish your materials on our website, please contact us by email – [email protected]. The content will be deleted within 24 hours.
CommunitiescommunityDomestic PoliticsEconomic NewsEducation newsEducation updateExecutive Branchfinance
Share

Youth’s Role in Social and Cultural Transformation | Inside Higher Ed