Notice: amp_is_available was called incorrectly. `amp_is_available()` (or `amp_is_request()`, formerly `is_amp_endpoint()`) was called too early and so it will not work properly. WordPress is currently doing the `pre_get_posts` hook. Calling this function before the `wp` action means it will not have access to `WP_Query` and the queried object to determine if it is an AMP response, thus neither the `amp_skip_post()` filter nor the AMP enabled toggle will be considered. It appears the theme with slug `publisher` is responsible; please contact the author. Please see Debugging in WordPress for more information. (This message was added in version 2.0.0.) in /home/runcloud/webapps/techilive/wp-includes/functions.php on line 5313
 Tuchel factor brings new life to Premier League race - TechiLive.in 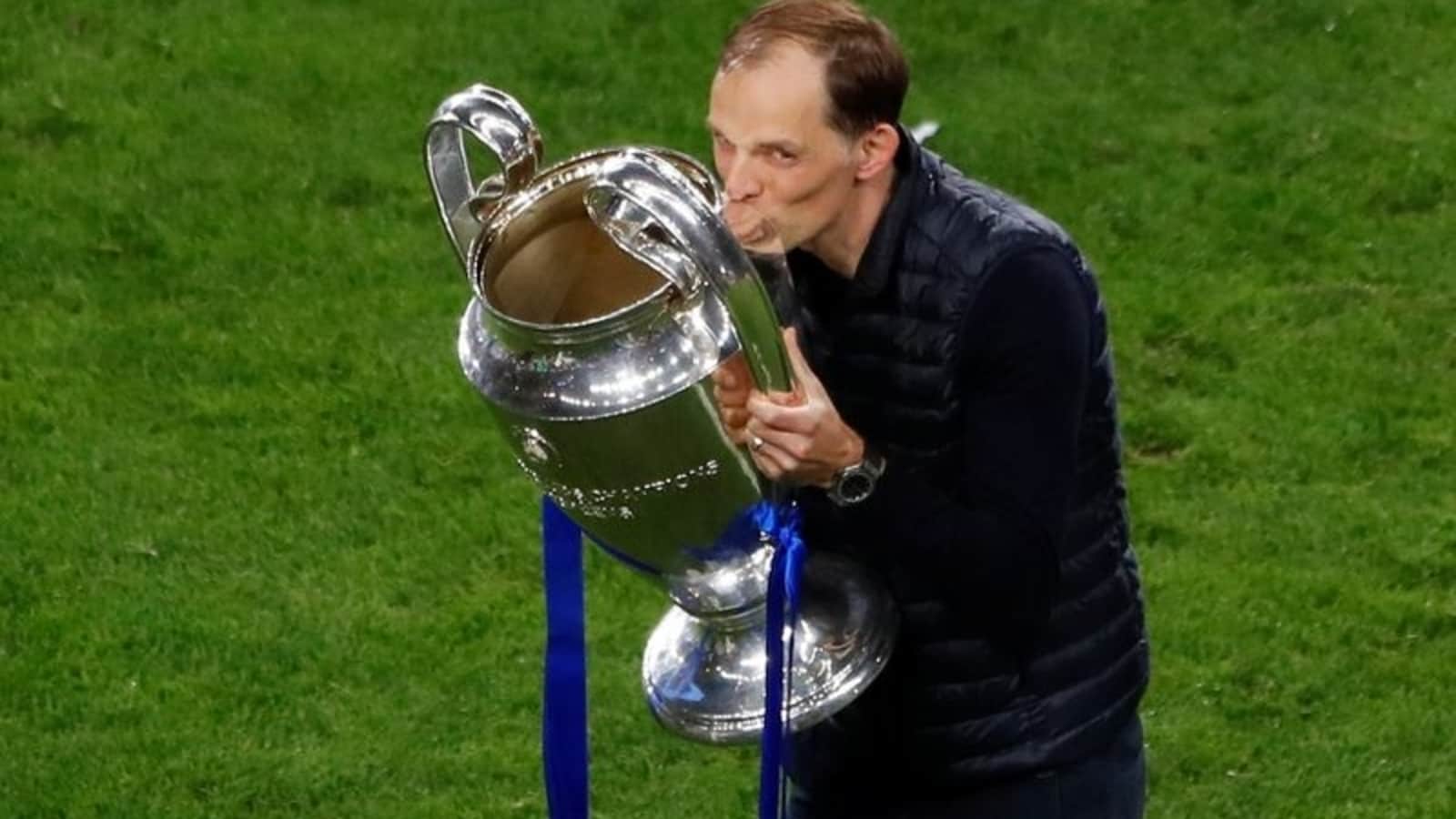 If Manchester City thought next season’s Premier League was going to be a repeat of the last two campaigns, fending off Liverpool and Manchester United again, then Saturday’s Champions League final defeat to Chelsea will surely have made them think again.

Liverpool should indeed be a bigger threat with a fully fit squad including Virgil van Dijk and some new additions, and United are expected to invest heavily on key upgrades.

But the Thomas Tuchel factor makes Chelsea a genuine contender. In just four months, the German manager has transformed Chelsea from a team struggling to qualify for next season’s Champions League into the new European champions.

City manager Pep Guardiola will relish the challenge and believe that his own recruitment moves this off-season will give him everything he needs to push for a fourth Premier League title in five seasons.

But he will also need no reminding that Tuchel has rapidly become a specialist in beating his team.

Saturday’s final was the third time that the former Dortmund and PSG coach has masterminded victories over Guardiola’s team — following wins in the FA Cup semi-final and at the Etihad Stadium in the league.

And even amidst the celebrations at the Estadio do Dragao, Tuchel was beginning to focus on the challenge ahead next season.

“Now is the time to celebrate for some days, to enjoy, to let it sink in. Of course, this is the time to reflect on it for one or two weeks but then surprisingly, it does not (do) a lot to you,” he said.

“I think that is good because nobody wants to rest, I don’t want to rest. I want the next process, the same level of quality and consistency and I demand to be a part of it.

“The level is now set from when the celebrations are over and when we have digested this experience, it is the moment to evolve and to use it, become better to learn. It is absolutely crucial. We have young players, now it is a big challenge to stay hungry and go for the next one,” he added.

The youthful talent in the Chelsea side, Saturday’s goalscorer Kai Havertz, midfielder Mason Mount, American winger Christian Pulisic and wing-back Reece James, are only going to get better while the hugely influential 30-year-old French midfielder N’Golo Kante doesn’t show any signs of slowing down.

Tuchel will likely look to strengthen his defensive options with Brazilian Thiago Silva nearing the end of his career and space in his squad for a younger, quality central defender.

But at a time when Tottenham Hotspur and Arsenal are struggling, the Premier League as a competition needed Chelsea to provide a contender from the capital to take on the trio of teams from the North West.

The Tuchel transformation of the West London club creates more fixtures that will generate global interest, just as the Premier League heads into a round of international television rights deals.

The new rivalry between Tuchel and Guardiola, based not on rhetoric or cheap ‘mind games’ but deep respect and tactical challenges, creates a fascinating additional element.

Another German, Liverpool boss Juergen Klopp, will have watched Saturday’s final with his competitive spirit already kicking in and United boss Ole Gunnar Solksjaer will have been hoping his hierarchy understood from that encounter why he is asking for reinforcements.

But Tuchel will also have a strong hand when he sits down with Chelsea’s Russian owner Roman Abramovich to discuss plans.

“I am looking forward to this. I can assure him that I will stay hungry. That I want the next title. That I feel absolutely happy as a part of a really ambitious club, a strong group that suits my beliefs, my passion about football in the moment perfectly, so my desire is to go for more victories”.

Denial of responsibility! TechiLive.in is an automatic aggregator around the global media. All the content are available free on Internet. We have just arranged it in one platform for educational purpose only. In each content, the hyperlink to the primary source is specified. All trademarks belong to their rightful owners, all materials to their authors. If you are the owner of the content and do not want us to publish your materials on our website, please contact us by email – admin@techilive.in. The content will be deleted within 24 hours.
BringsFactorfootball newsLeaguelifenews updatePremierPremier League
0
Share

Double Your Pay in Year 1 at Southside Market & Barbeque