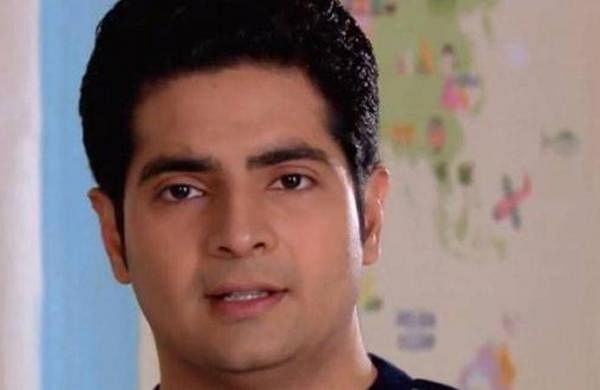 MUMBAI: Popular television actor Karan Mehra was arrested for allegedly beating up his wife at their residence in Mumbai, a police official said on Tuesday.

The incident took place on Monday night following which the actor was taken into custody.

He was released on bail from the police station in the early hours of Tuesday, the official said.

The Goregaon police received a call from their control room about the incident around 11 pm on Monday, he said.

The police went to the actor’s house and brought him to the police station.

His wife Nisha Rawal, who is also a TV actor, lodged a police complaint against him after they had a fight, the official said.

A case was registered against Mehra under IPC sections 336 (endangering human life or personal safety others), 337 (causing hurt by an act which endangers human life), 332 (voluntarily causing hurt to deter public servant from his duty), 504 (intentional insult with intent to provoke breach of the peace) and 506 (criminal intimidation), he said.

After the completion of legal formalities, the actor was released on bail from the police station, he said.

Mehra is known for his role in the TV serial “Yeh Rishta Kya Kehlata Hai”.

Denial of responsibility! TechiLive.in is an automatic aggregator around the global media. All the content are available free on Internet. We have just arranged it in one platform for educational purpose only. In each content, the hyperlink to the primary source is specified. All trademarks belong to their rightful owners, all materials to their authors. If you are the owner of the content and do not want us to publish your materials on our website, please contact us by email – [email protected]. The content will be deleted within 24 hours.
Loading...
ActorbailbeatingDomestic Abuseentertainment newsEntertainment updateheldKaran
0
Share

Appeal to Centre to cancel Class 12 board exams: Delhi CM – Times of India