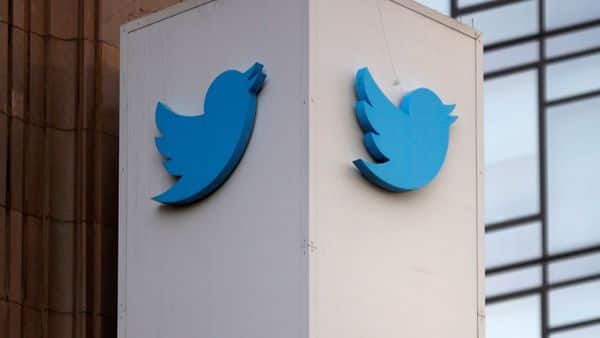 Washington [US]: Months after experimenting different ways to allow its creator and influencers monetise their content, Twitter introduced a new feature ‘Tip Jar’ icon to its platform.

The Facebook-owned micro-blogging platform had been trying to deliver various features to its users in order to encourage them in bringing influential content on the platform so they might earn from it. The recent features include newsletters, and Super Follow.

Mashable India reported Twitter has introduced a new feature called ‘Tip Jar’ icon (which looks like cash and will be integrated with several payment services including Patreon, PayPal, Venmo, and Cash App ) to its user’s profiles. A similar feature is expected to be made available for Twitter’s audio only ‘Spaces’ platform that will compete with the ‘Clubhouse’ audio chat app.

When the feature will be tapped on, the Tip Jar icon will allow users to monetise their content on Twitter Spaces and Twitter by collecting tips from users.

The micro-blogging site is yet to make the feature official and according to Mashable India, it is not clear yet who will be allowed to put the Tip Jar button on their profile and Spaces. However, it is speculated that the users will have a certain number of followers to use the feature.