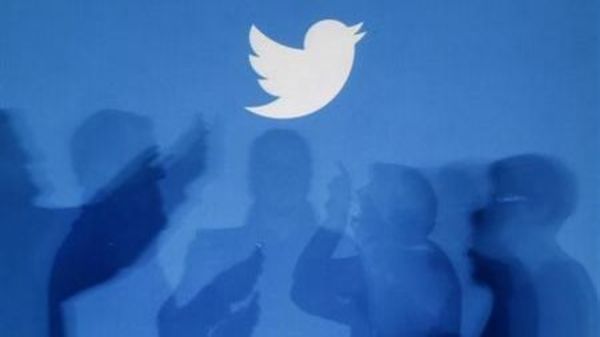 Twitter adds ‘safety mode’ to block accounts for harmful language: How it works

Once the Safety Mode is turned on, the social networking company’s systems will check the tweet content to assess the likelihood of a negative engagement and the relationship between the author and replier.

In a blog post, Twitter said if the firm detects that one user is “using potentially harmful language — such as insults or hateful remarks — or sending repetitive and uninvited replies or mentions,” it will automatically block the offending user on behalf of the targeted person. Automatic blocks last for 7 days.

The microblogging site previously introduced the feature during an Analyst Day presentation in February.

How Safety Mode can be turned on

Safety Mode can be turned on under settings and will be available to a small feedback group on iOS, Android and Twitter.com, beginning with accounts that have English-language settings enabled, Twitter informed.

Anybody who uses Safety Mode can review which accounts have been automatically blocked for them and edit that list.

Accounts frequently interacted with will not be auto-blocked, the firm stated, as it takes existing relationships into account.

The goal is to stop “overwhelming and unwelcome interactions that can interrupt” a user’s experience, the company said in the post.

Twitter has earlier taken several steps to address harassment on its site, which often occurs in unsolicited replies targeting women and minorities.

Jack Dorsey, Twitter’s Chief Executive Officer, has also talked about the need to limit the burden on users who are harassed by letting other people report on their behalf, or by automating the process.

“We want people on Twitter to enjoy healthy conversations, so we’re limiting overwhelming and unwelcome interactions that can interrupt those conversations,” the company said.

Denial of responsibility! TechiLive.in is an automatic aggregator around the global media. All the content are available free on Internet. We have just arranged it in one platform for educational purpose only. In each content, the hyperlink to the primary source is specified. All trademarks belong to their rightful owners, all materials to their authors. If you are the owner of the content and do not want us to publish your materials on our website, please contact us by email – [email protected].in. The content will be deleted within 24 hours.
accountsAddsblockgadget updateHarmfullanguageModeSafety
Share