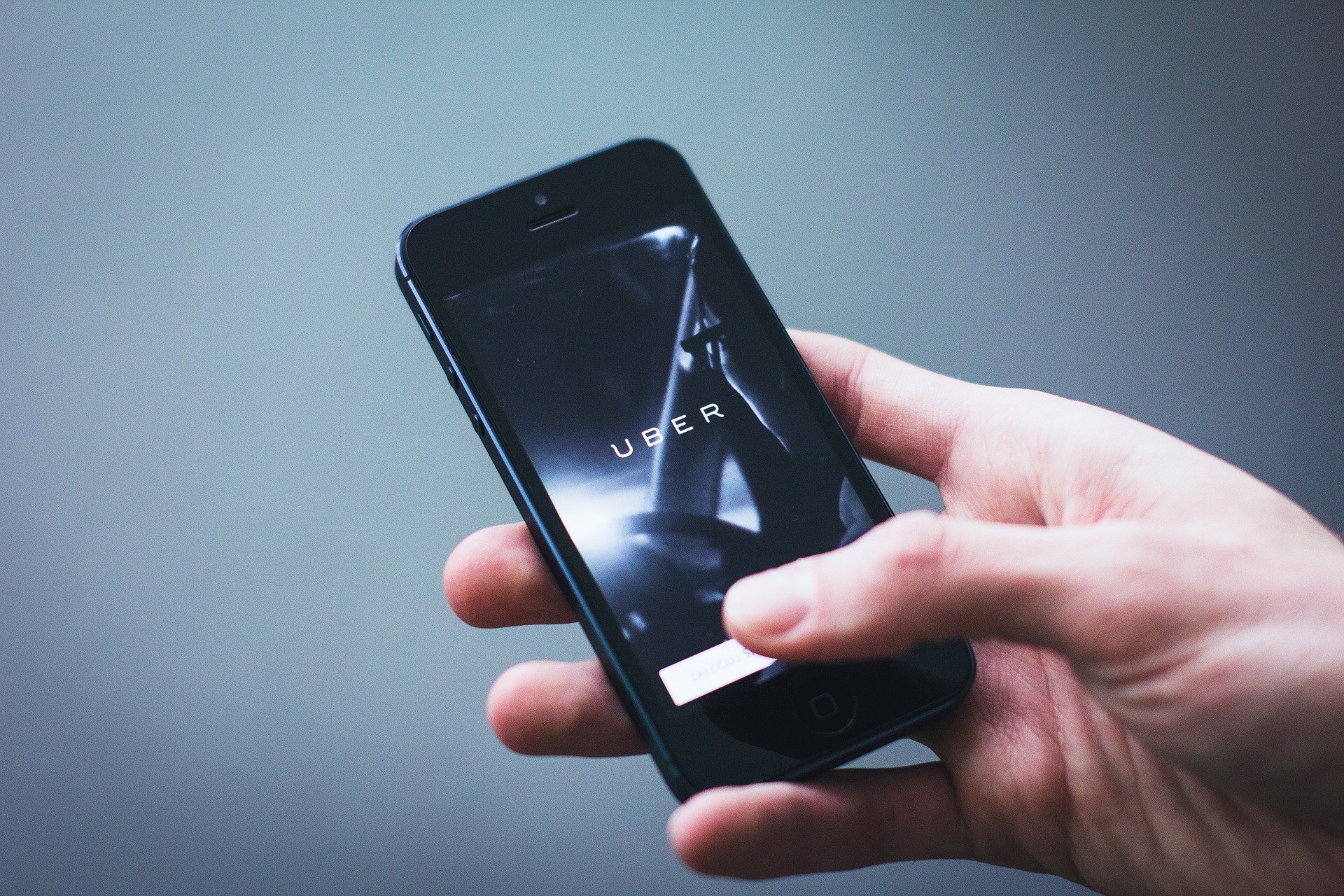 US ride-hailing giant Uber won a mixed reception Thursday for its historic pact with a British trade union to represent its 70,000 UK drivers.

Uber on Wednesday formally recognised the GMB union, after a court ruling granted workers’ rights to its UK drivers.

The news sparked hope of better working conditions for gig economy staff across Britain but has also generated fierce criticism from some quarters.

Trades union umbrella body the TUC described it as a “landmark agreement” that gives Uber drivers “a real voice at work”.

“Unions won’t rest until platform companies across the gig economy agree to work with their staff on improving pay and conditions,” said TUC boss Frances O’Grady.

Keir Starmer, leader of Britain’s opposition Labour Party which has strong historical union links, tweeted it was a “ground-breaking deal”.

In stark contrast however, the Independent Workers’ Union of Great Britain (IWGB) has slammed the pact.

“This recognition deal is a dud that signs away workers’ right to negotiate over pay and is a PR exercise for Uber,” he said.

“Trade union recognition agreements at their best are only useful when backed up by workers and unions who are willing to fight fiercely for their rights.

“UPHD is the biggest union for Uber drivers in the UK and has been doing just this for years, organising strikes and protests with thousands of drivers taking part, and we will continue to do so.”

Nevertheless, employment lawyer Rebecca Thornley-Gibson argued that the voluntary deal will spark a major change in Uber’s approach to staff.

“It is unlikely that the agreement will be legally binding… but the mere presence of an agreement will give significant influencing power to the GMB and strike a cultural chord change in how Uber interact with their workers,” she told AFP.

“What a collective agreement does not necessarily do however is allow the union to force negotiations to continue until an agreement is reached.

“Uber are still likely to be able to make their decisions.”

This week’s Uber announcement follows a ruling by Britain’s Supreme Court in February to grant workers’ rights to its UK drivers.

One month later, Uber complied by granting its British drivers worker status with benefits including a minimum wage and paid leave.

Loading...
Denial of responsibility! TechiLive.in is an automatic aggregator around the global media. All the content are available free on Internet. We have just arranged it in one platform for educational purpose only. In each content, the hyperlink to the primary source is specified. All trademarks belong to their rightful owners, all materials to their authors. If you are the owner of the content and do not want us to publish your materials on our website, please contact us by email – [email protected]. The content will be deleted within 24 hours.
Britishdealgadget updatemixedreceptiontech newstech updatetechi live
0
Share

Nadal, Djokovic and Federer in same half of French Open draw | Tennis News – Times of India