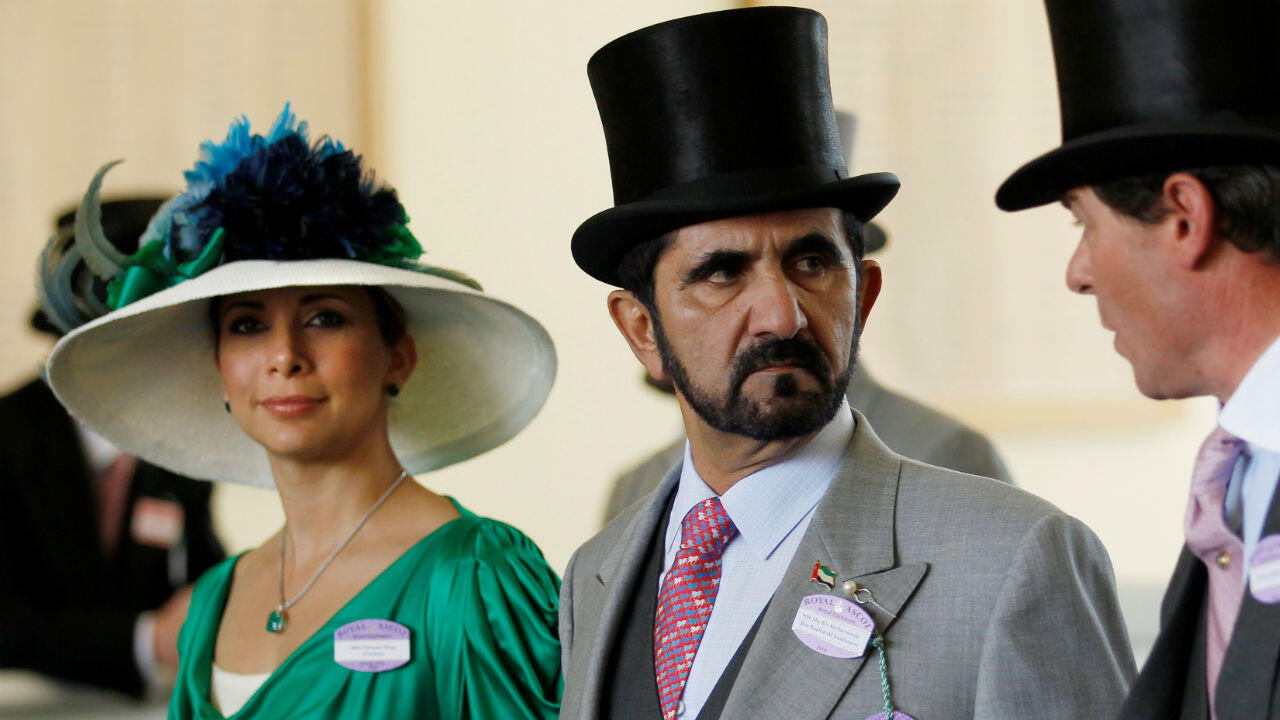 Dubai’s ruler Sheikh Mohammed bin Rashid Al-Maktoum authorised the use of spying software to hack the phone of his ex-wife, according to a British court ruling published on Wednesday.

The phone of Princess Haya Bint Al Hussein, 47, and those of her lawyers and others in her entourage were hacked using Pegasus spyware during the pair’s acrimonious divorce custody case in London, the High Court found.

The 72-year-old sheikh, who is the vice-president and prime minister of the UAE, gave his “express or implied authority” for the phone of Princess Haya to be hacked with the multi-million-pound software only available to national governments, the ruling said.

Presiding judge Andrew McFarlane concluded Sheikh Mohammed was “prepared to use the arm of the state to achieve what he regards as right”, explaining the surveillance of at least six phones was attempted.

“He has harassed and intimidated (her) both before her departure to England and since,” he added.

In March 2020, McFarlane ruled on the balance of probability that the billionaire Emirati sheikh had ordered the abduction of two of his daughters by another marriage and subjected Princess Haya to a campaign of fear.

She was forced to flee to London in 2019 with their two children, Al Jalila, 13, and Zayed, aged nine, as a result.

After Sheikh Mohammed applied for the two children to be returned to the Gulf kingdom, Princess Haya — his sixth wife and a half-sister of Jordan’s King Abdullah II — filed for the children to be made wards of court and requested a non-molestation order for herself.

The use of the Israeli-developed Pegasus software, which can track a person’s location and read texts and emails, was revealed in August 2020 following a tip-off by lawyer Cherie Blair, whose husband is former British prime minister Tony Blair, to the princess’ legal team.

Rights groups have accused software developer NSO of allowing its spyware to facilitate state-sponsored repression after it was used to hack the phones of activists and journalists around the world.

A source close to NSO told AFP the group had cut off Pegasus services to the sheikh in December 2020, in line with the firm’s stated rigorous procedures against illegitimate usage of its products.

“Whenever a suspicion of a misuse arises, NSO investigates, NSO alerts, NSO terminates,” a spokesman said.

To this day, “NSO did not hesitate to shut down systems of past customers, worth above $300 million”, he added.

Sheikh Mohammed has denied any knowledge of the hacking but his lawyers suggested another country like Jordan could be responsible in efforts to embarrass him.

He has previously strongly denied the claims made by the princess in the case about their children’s welfare.

Denial of responsibility! TechiLive.in is an automatic aggregator around the global media. All the content are available free on Internet. We have just arranged it in one platform for educational purpose only. In each content, the hyperlink to the primary source is specified. All trademarks belong to their rightful owners, all materials to their authors. If you are the owner of the content and do not want us to publish your materials on our website, please contact us by email – [email protected]. The content will be deleted within 24 hours.
authorisedCourtDubaiDubaisexwifesHackHackingHealth news
Share