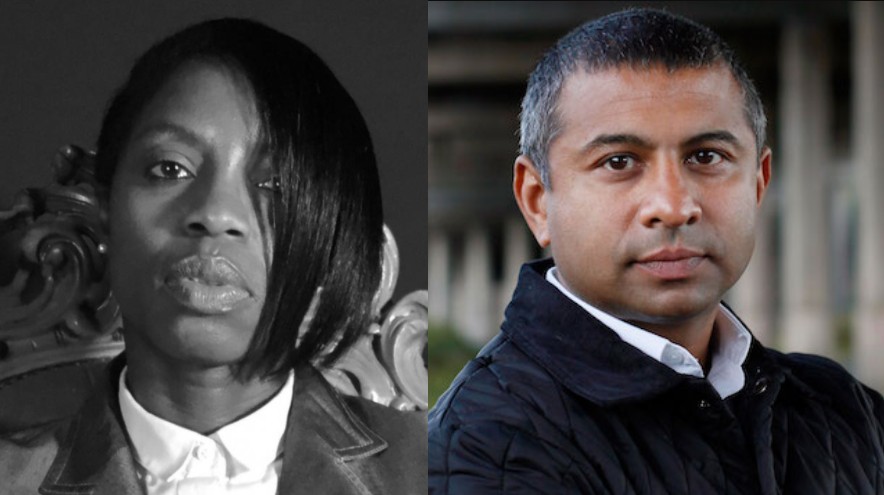 UK Music, the trade body representing multiple sectors of the British music industry, has slammed a new government-backed report published by the UK’s Commission on Race and Ethnic Disparities (CRED).

The CRED report, published last month, investigated racial and ethnic disparities in the UK, making a number of recommendations to the British government on the topic.

These included working to “build trust between different communities and the institutions that serve them” and getting rid of the demographic acronym BAME (which stands for Black, Asian and Minority Ethnic).

However, the CRED Chair, Dr. Tony Sewell CBE, summed up some of reports more controversial findings in a foreword that reads: “Put simply we no longer see a Britain where the system is deliberately rigged against ethnic minorities.

“The impediments and disparities do exist, they are varied, and ironically very few of them are directly to do with racism.

“Put simply we no longer see a Britain where the system is deliberately rigged against ethnic minorities.”

“Too often ‘racism’ is the catch-all explanation, and can be simply implicitly accepted rather than explicitly examined.”

Such conclusions have disappointed UK Music, which represents sectors including Britain’s recorded music, live music, and music publishing sectors in one ‘umbrella’ org.

The body said in a statement: “We are disappointed by the contents of the Commission on Race and Ethnic Disparities report. The report does not go far enough in recognising the extent of structural and systemic racism.

“Systemic racism really does exist in the UK, our Diversity data evidences it. We need to properly acknowledge its existence, in the context of real lived experience of ethnic communities, in order to take action.”

“There are missed opportunities in not making ethnic pay gap reporting a legal requirement. The report also missed the chance to adequately reflect the lived experience of ethnically diverse communities in the music industry and across society.

“We believe much more can and should urgently be done to tackle racism and boost diversity and inclusion.”

UK Music points to its own Ten-Point Plan, developed by its Diversity Taskforce and published in 2020, which is says “sets out one clear way forward”.

Paulette Long OBE, Vice Chair of The UK Music Diversity Taskforce, said: “It was extremely important for UK Music, its members and the Diversity Taskforce to come together to release this statement, to state our position very clearly on the areas of the CRED Report that we felt let down by.

“Systemic racism really does exist in the UK, our Diversity data evidences it. We need to properly acknowledge its existence, in the context of real lived experience of ethnic communities, in order to take action and respond by way of accountability and investment. To deny its existence is just not acceptable.

“As a creative sector, the music industry needs to do as much as it can to break down racism and systemic inequality and to do it at pace.”

“The government’s CRED Report has made a major retrograde step and fundamentally misses the opportunity to tackle racism, inequity and injustice.”

Ammo Talwar MBE, Chair of The UK Music Diversity Taskforce, commented: “The government’s CRED Report has made a major retrograde step and fundamentally misses the opportunity to tackle racism, inequity and injustice. The UK Music statement outlines these missed opportunities and urges the government to take concerted action to create real lasting change.

“The UK Music Diversity Taskforce has a clear delivery plan that we hope will lead the way for other organisations and other sectors to adopt, and make that step-change needed to truly represent and support the communities and audiences we serve.

“Our evidence and findings in the Diversity Report were clear – we have issues around systemic racism in the music industry and our Ten-point plan hopes to address some of these issues with metrics, but also with respect and values.”Music Business Worldwide

Loading...
Denial of responsibility! TechiLive.in is an automatic aggregator around the global media. All the content are available free on Internet. We have just arranged it in one platform for educational purpose only. In each content, the hyperlink to the primary source is specified. All trademarks belong to their rightful owners, all materials to their authors. If you are the owner of the content and do not want us to publish your materials on our website, please contact us by email – a[email protected]. The content will be deleted within 24 hours.
bodyBritainBusinessEducation newsEducation updateGovernmentindustrymusic
0
Share

‘This isn’t how my gap year was meant to be’: how Covid turned young people’s lives upside down