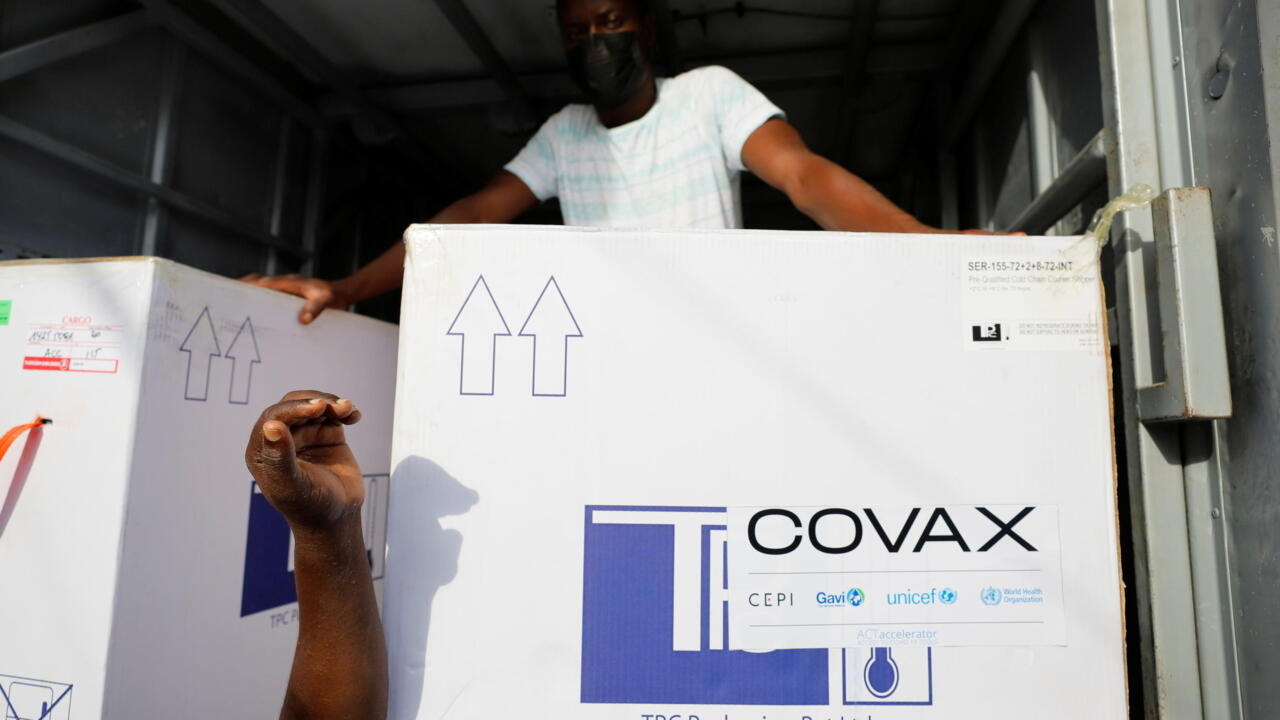 Countries belonging to the G7 and the European Union can afford to donate more than 150 million vaccines to countries in need without compromising their own goals, UNICEF said Monday.

The world’s seven richest states and the EU could help close the world’s vaccine gap by sharing just 20 percent of their June, July and August stocks with the Covax jab scheme for poorer nations, a study by British firm Airfinity showed.

“And they could do this while still fulfilling their vaccination commitments to their own populations,” UNICEF director Henrietta Fore said.

The UK is due to host its fellow G7 member states Canada, France, Germany, Italy, Japan and the US for a summit in June.

By that time UNICEF said the Covax programme being co-led by Gavi the Vaccine Alliance, along with the World Health Organization (WHO) and Coalition for Epidemic Preparedness Innovations (CEPI) will find itself 190 million doses short of what it had planned to distribute.

The COVAX Facility will deliver its 65 millionth vaccine dose this week. It should have been at least its 170 millionth. The longer #COVID19 continues to spread unchecked, the higher the risk of more deadly or contagious variants emerging. The time to donate excess doses is now.

The shortfall is in part due to a devastating flare-up of the virus in India, which was due to manufacture and export the majority of Covax doses and is now instead putting them to use at home.

With additional shortages in supplies and funding, the statement called for swift action until more sustainable production models are within reach.

“Sharing immediately available excess doses is a minimum, essential and emergency stop-gap measure, and it is needed right now,” it read.

The US has 60 million AstraZeneca doses it could share, while France has pledged 500,000 doses and Sweden 1 million, with Switzerland considering a similar donation.

Some 44 percent of the 1.4 billion doses of Covid-19 vaccines so far injected around the world have been administered in high-income countries accounting for 16 percent of the global population.

Just 0.3 percent have been administered in the 29 lowest-income countries, home to nine percent of the world’s population.

The yawning gap spurred WHO chief Tedros Adhanom Ghebreyesus to ask vaccine-wealthy nations last Friday to refrain from giving jabs to children and adolescents and instead donate those doses to Covax.

The urgency stems from more than mere fairness: wherever the virus continues to circulate it could give rise to more contagious or more deadly variants that could wipe out any progress toward immunity.

“We are concerned that the deadly spike in India is a precursor to what will happen if those warnings remain unheeded,” says UNICEF.

“Cases are exploding and health systems are struggling in countries near — like Nepal, Sri Lanka and Maldives — and far, like Argentina and Brazil.”

Denial of responsibility! TechiLive.in is an automatic aggregator around the global media. All the content are available free on Internet. We have just arranged it in one platform for educational purpose only. In each content, the hyperlink to the primary source is specified. All trademarks belong to their rightful owners, all materials to their authors. If you are the owner of the content and do not want us to publish your materials on our website, please contact us by email – [email protected]. The content will be deleted within 24 hours.
affordCoronavirus (Covid-19)countriesCovaxCovid19donateDosesEurope
0
Share

Khatron Ke Khiladi 11: Mahekk Chahal takes fans inside make-up room, asks Arjun Bijlani if he is ‘going to get pretty’

Notes from a kallbad, or ice bath, in Sweden