Notice: amp_is_available was called incorrectly. `amp_is_available()` (or `amp_is_request()`, formerly `is_amp_endpoint()`) was called too early and so it will not work properly. WordPress is currently doing the `pre_get_posts` hook. Calling this function before the `wp` action means it will not have access to `WP_Query` and the queried object to determine if it is an AMP response, thus neither the `amp_skip_post()` filter nor the AMP enabled toggle will be considered. It appears the theme with slug `publisher` is responsible; please contact the author. Please see Debugging in WordPress for more information. (This message was added in version 2.0.0.) in /home/runcloud/webapps/techilive/wp-includes/functions.php on line 5313
 Universal Music India and Capitol Records team up on Jason Derulo re-work of Tesher’s global hit Jalebi Baby - Music Business Worldwide - TechiLive.in 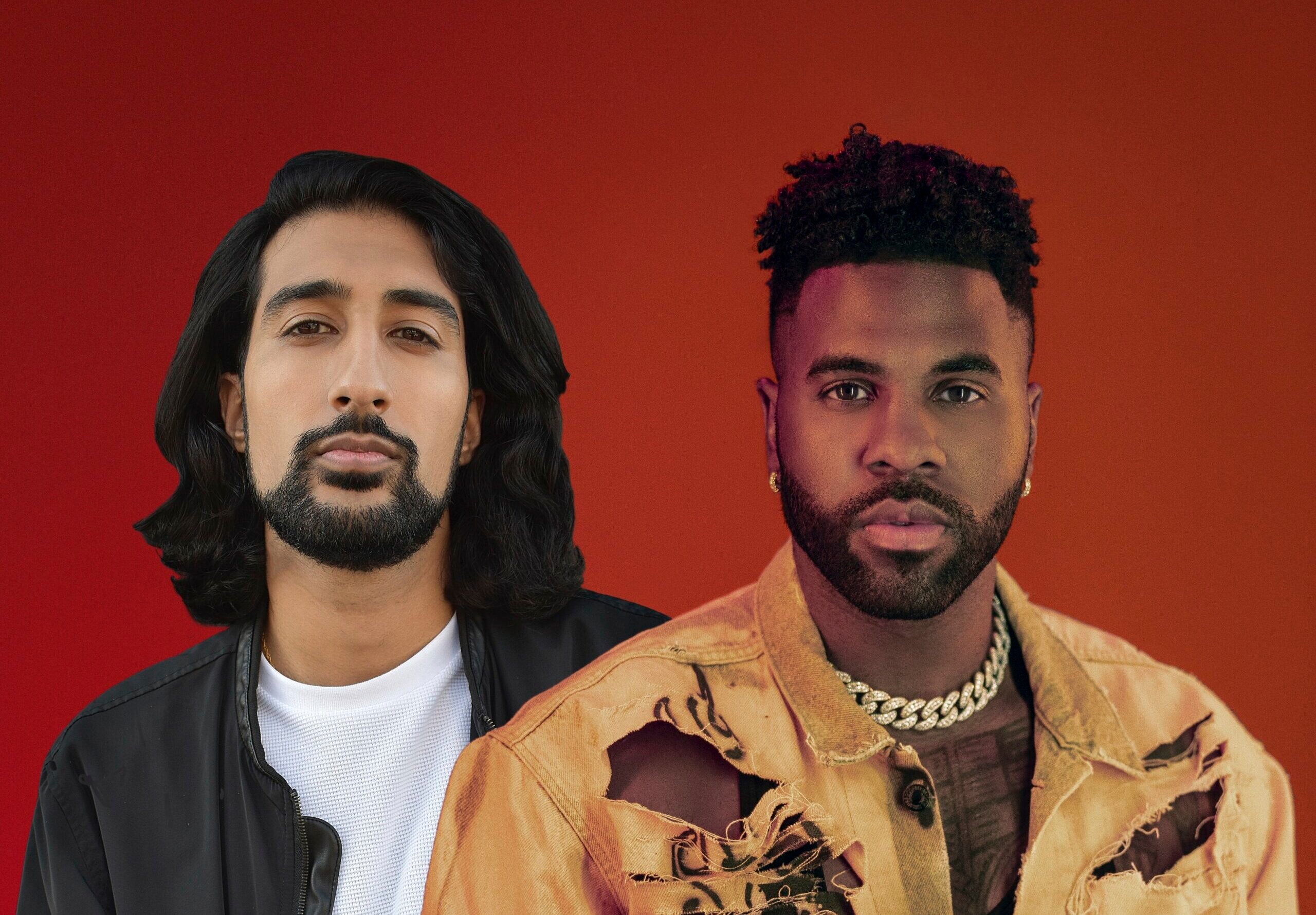 Canadian-Indian rapper/producer Tesher already has a hit on his hands with Jalebi Baby, which was released in 2020 and has amassed over 100 million combined global streams.

Now Universal Music Group is looking to take the track supernova via a new reworking by Tesher and Jason Derulo.

Derulo has sold more than 200 million records worldwide to date, and his TikTok channel is currently the 12th biggest in the world, with over 46 million followers.

Universal Music India and Los Angeles-based Capitol Records are joining forces to take the track to the next level, after Tesher recently signed a worldwide record deal with both UMG companies.

“Together, we will work alongside Jeff and the team at Capitol Records in L.A., to ensure that Tesher’s music continues to reach new fans within India, South Asia and amongst the millions of diasporas around the world, but also to introduce his music to new audiences.”

Devraj Sanyal, MD and CEO, Universal Music Group India & South Asia said, “We are excited to welcome Tesher to the global UMG family. His music has a unique and refreshing twist that has already helped him explode into global music culture, thanks to his exceptional tracks and remixes spreading rapidly across social media platforms.

“Together, we will work alongside Jeff [Vaughn] and the team at Capitol Records in L.A., to ensure that Tesher’s music continues to reach new fans within India, South Asia and amongst the millions of diasporas around the world, but also to introduce his music to new audiences and other emerging markets around the world, utilizing UMG’s global network in more than 60 countries worldwide.”

Jalebi Baby riffs on the classic South Asian dessert jalebi. It mixes English and Punjabi lyrics and Latin-tniged production, and has topped the Shazam charts in 25+ countries.

“My goal has always been to bring cultures together and create music that anyone can enjoy, regardless of language or background” said Tesher. “Seeing Jalebi Baby find listeners all over the world has been amazing, as has seeing big Billboard hits that don’t neatly fit into one genre or aren’t completely in English. It just shows that people are not only open to hearing new and unique sounds, they crave them.”

After years of independently uploading his music to YouTube and SoundCloud, Tesher earned widespread recognition for his remix of Lil Nas X’s Old Town Road.

The remix, which sampled music and lyrics from AR Rahman’s Bollywood hit Ramta Jogi, became a hit on social media and grew Tesher’s online profile as an independent artist.

Tesher has over 400,000 subscribers on his YouTube channel, which has attracted over 98 million views to date.Music Business Worldwide

Loading...
Denial of responsibility! TechiLive.in is an automatic aggregator around the global media. All the content are available free on Internet. We have just arranged it in one platform for educational purpose only. In each content, the hyperlink to the primary source is specified. All trademarks belong to their rightful owners, all materials to their authors. If you are the owner of the content and do not want us to publish your materials on our website, please contact us by email – admin@techilive.in. The content will be deleted within 24 hours.
BabyBusinessCapitolDeruloEducation newsEducation updateGlobalHit
0
Share