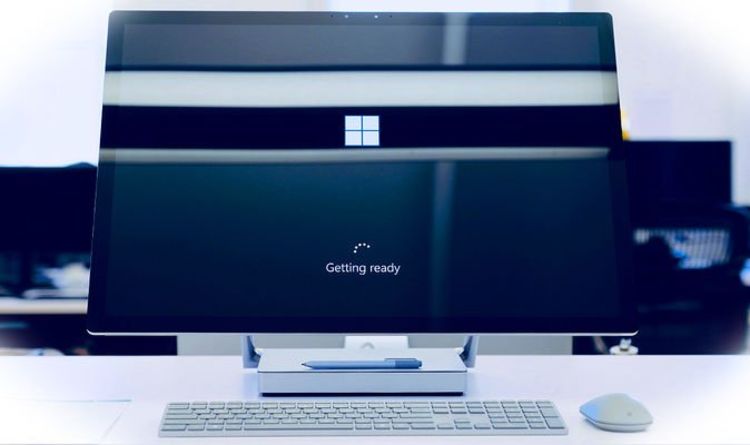 When it first launched Windows 10 worldwide, Microsoft offered a limited-time deal for laptop and desktop PC owners running legitimate versions of Windows 7, Windows 8 and Windows 8.1 to upgrade to its all-new desktop operating system without paying for the privilege. The promotion was designed to push users to turn their backs on the two previous versions of Windows as quickly as possible.

Within five years since its release, Microsoft had one billion users on Windows 10. So, you could say that it’s technique worked.

However, it seems the ticking clock to push users to upgrade before the offer ended might’ve been an illusion. That’s according to a Microsoft employee posting on social news website Reddit, who has claimed the one year deadline for the free upgrade offer was “fully marketing fluff”. And as a result, the free upgrade is still available now – despite the original deadline ending all the way back in 2016.

Posting on Reddit, the employee, under the username CokeRobot, shared: “I work at Microsoft and have been since before the Windows 10 launch. That whole “free” upgrade for a year was fully marketing fluff. After the cut off happened, the direction given was that it requires a paid license HOWEVER, this was brought up by the brick and mortar stores that they were doing simple clock changes on customer devices during the upgrade challenge to get around it and then ultimately it was clear two years later that anything Windows 7 and up would go to 10 fully activated and still to this day.

So, if you’re still running Windows 7, Windows 8 and Windows 8.1, it might be possible to upgrade to Windows 10. Provided below are the steps suggested by the Microsoft employee for upgrading to Windows 10, if you are still on older Windows versions like Windows 8.1.

The Best Casual Games for iOS and Android [March 2021]

“Too much information” on climate change triggers cognitive…

How a lugworm could help organ transplants – France 24

Why is South Africa facing its worst power crisis in two…