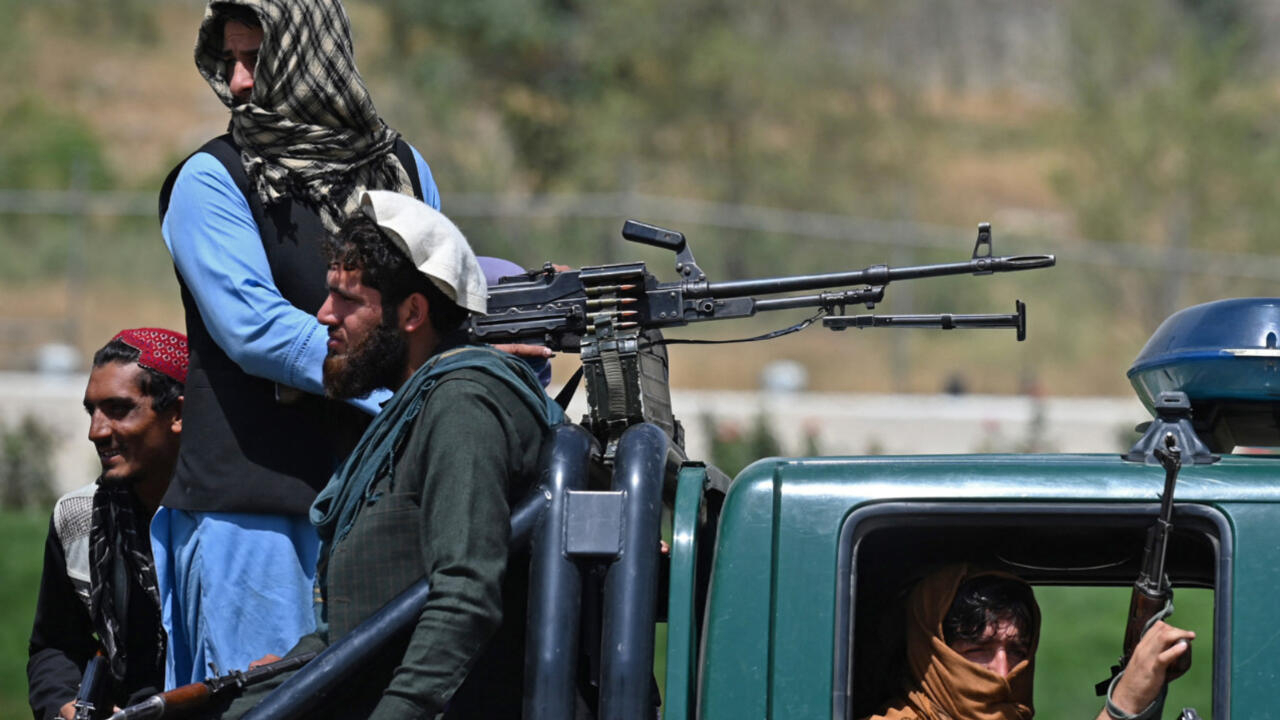 American forces launched a military strike in Kabul on Sunday targeting a suspected suicide car bomber that was aiming to attack the airport, a US official said.

“US military forces conducted a self-defense unmanned over-the-horizon airstrike today on a vehicle in Kabul, eliminating an imminent IS-K threat” to Hamid Karzai International airport, Bill Urban said, a spokesman for the US Central Command.

“Significant secondary explosions from the vehicle indicated the presence of a substantial amount of explosive material,” he said, adding that there were “no indications at this time” of civilian casualties.

The Islamic State group-Khorasan (IS-K) is the enemy of both the West and the Taliban, and was responsible for a suicide bomb attack outside the airport gates on Thursday.

The attack by IS-K, a branch of the Islamic State (IS) group, killed at least 90 Afghans and 13 American troops as a huge evacuation operation was underway following the Taliban’s seizure of Kabul on August 15.

Reporting from Kabul, FRANCE 24’s Cyril Payen said the strike appeared to have occurred in area just north of the Kabul military airport.

“It was a huge blast,” he said. “The suicide bomber was in a [bomb-laden] car, meaning the explosive charge was enormous.”.

“At first we were thinking it was a blast that had been expected all day – a bomb attack by the IS group in central Asia (IS-K) – but it was later confirmed by the Pentagon that it was a drone targeting a kamikaze driving towards one of the gates of the military airport.”

Payen said it was possibly the first time ever that American forces had struck inside the Afghan capital.

“What is also interesting is that it shows that there is actually cooperation now with the former [US] enemy. This strike wouldn’t have been possible without some information given by the Taliban who are themselves trying to secure not only Kabul but also the airport.”

Television footage showed black smoke rising into the sky, but there was no immediate word on any casualties.

The US strike took place while about 1,000 civilians waited at the airport to be flown out before the last troops leave, a Western security official told Reuters.

“We want to ensure that every foreign civilian and those who are at risk are evacuated today. Forces will start flying out once this process is over,” the official said.

Denial of responsibility! TechiLive.in is an automatic aggregator around the global media. All the content are available free on Internet. We have just arranged it in one platform for educational purpose only. In each content, the hyperlink to the primary source is specified. All trademarks belong to their rightful owners, all materials to their authors. If you are the owner of the content and do not want us to publish your materials on our website, please contact us by email – [email protected]. The content will be deleted within 24 hours.
Loading...
afghanistanairAirportAsia / PacificCarriesGroupHealth newsHealth update
Share

What to Cook This Week