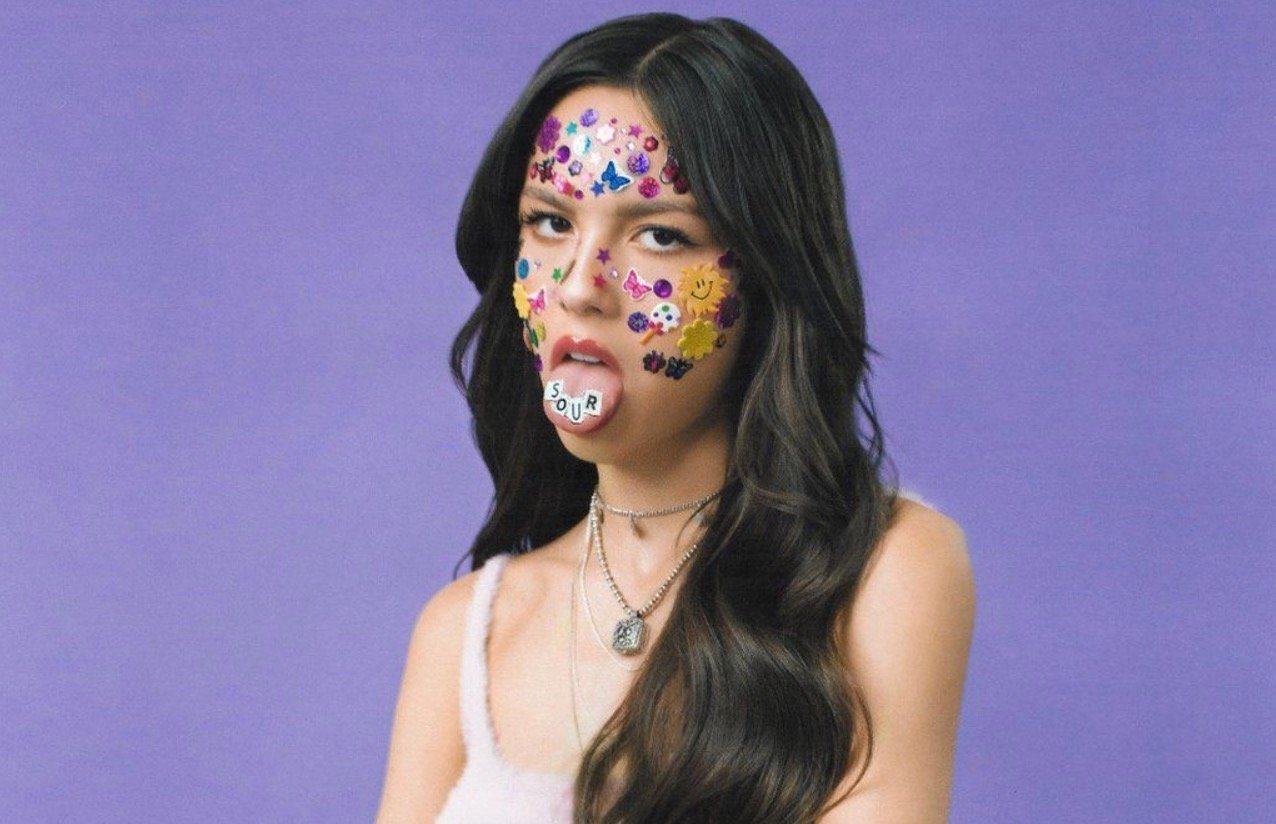 US recorded music revenues grew $1.5bn in H1 2021 compared to the first half of last year – Music Business Worldwide

The US recorded music market was off to a flying start in the first six months of 2021.

Thats according to the Recording Industry Association of America (RIAA), which confirmed these new stats today (September 13) in its 2021 Mid-Year Music Industry Revenue Report.

The growth in the recorded music market in H1 was primarily driven by music streaming, including paid subscription services, ad-supported services, digital and customized radio, as well as licenses for music on Facebook and digital fitness apps, which in total, grew 26% to $5.9 billion in H1 2021.

Streaming accounted for 84% of total revenues for the period, about the same level as for H1 2020.

A closer look at RIAA’s data reveals that, at $4.6 billion, paid subscriptions accounted for the lion’s share of recorded music revenues in the US in H1 2021, up 26% YoY.

In H1 2021, the average number of paid subscriptions to on-demand music streaming services reached a record 82 million, up 13% compared with 73 million for H1 2020. (The RIAA counts multi-user plans as a single subscription, and exclude limited-tier services).

Ad supported streaming music revenues only grew 3% in H1 2020, due to COVID’s impact on advertising revenues.

Ad supported services, which according to the RIAA account for hundreds of billions of streams to more than 100 million listeners in the United States, accounted for 11% of total recorded music revenues in H1.

This category includes SoundExchange distributions for services like SiriusXM and internet radio stations, as well as payments directly paid by similar services, included in this report as “Other Ad-Supported Streaming”.

Revenues from vinyl albums grew 94% to $467 million in the first half of 2021, however, as noted by the RIAA, retail stores closures due to the pandemic during the first six months of the 2020 significantly impacted revenues.

Writing in a blog post today, Mitch Glazier, Chairman and CEO, RIAA said: “New data released today shows just how deeply Americans continue to value and engage with recorded music — listening to more than 840 BILLION on-demand streams in the first half of the year, a record for any six month period in history and one with substantial room for continued both on audio streaming and on audiovisual platforms like TikTok and Twitch.

“Streaming continues to grow in countless ways, expanding its reach as the dominant form of listening today with nearly $6 billion in recorded music revenues so far this year, 84% of the total. Paid subscriptions continued a multi-year trend of strong growth, increasing 13% over the first half of 2020 to a record 82 million.

“These powerful results reflect a core truth about the ways we connect with music today — as a sustained and ongoing relationship where a steady stream of listening and discovery on different devices and services is with us all day long, powering a creative and commercial renaissance.”

He added: “Emerging platforms like short form video, fitness apps, and a host of chat and social apps are also getting licensed and starting to deliver meaningful revenues. Record labels are moving urgently to make sure these growing services pay for the music they depend on — future proofing artist incomes as technologies shift.

“The data also shows continued surging interest in vinyl — rebounding from the challenges and disruptions of 2020 to a new post-Napster half-year high of $467 million. Clearly, even in a time of playlists and recommendation engines, fans still uniquely value the experience of vinyl. And labels have worked to meet that demand with a steady stream of showstopping releases, special editions, and audiophile-ready options.

“These powerful results reflect a core truth about the ways we connect with music today — as a sustained and ongoing relationship where a steady stream of listening and discovery on different devices and services is with us all day long, powering a creative and commercial renaissance.

“One with continued new opportunities and headroom for growth and success for artists and their label partners.”

Loading...
Denial of responsibility! TechiLive.in is an automatic aggregator around the global media. All the content are available free on Internet. We have just arranged it in one platform for educational purpose only. In each content, the hyperlink to the primary source is specified. All trademarks belong to their rightful owners, all materials to their authors. If you are the owner of the content and do not want us to publish your materials on our website, please contact us by email – [email protected]. The content will be deleted within 24 hours.
15bnBusinesscomparedEducation newsEducation updateGrewmusicnews update
Share