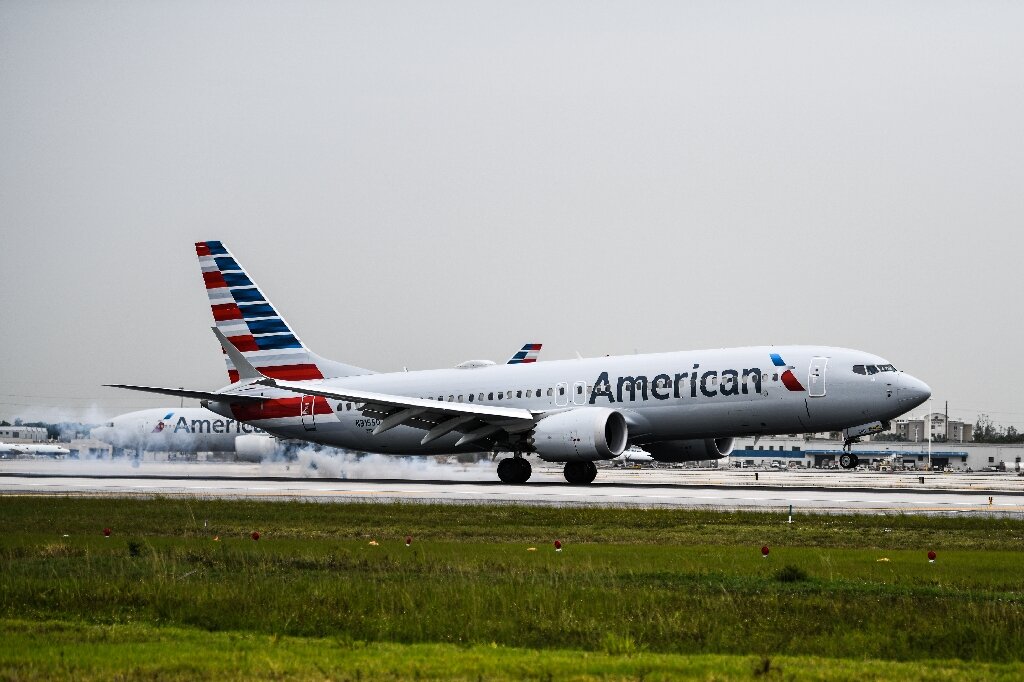 The US Justice Department filed a lawsuit Tuesday to block the alliance between American Airlines and JetBlue that it says will harm travelers by reducing competition.

“In an industry where just four airlines control more than 80 percent of domestic air travel, American Airlines’ ‘alliance’ with JetBlue is, in fact, an unprecedented maneuver to further consolidate the industry,” Attorney General Merrick B. Garland said in a statement.

Attorneys general in six states and the District of Columbia joined the lawsuit over the Northeast Alliance.

The companies announced the deal in July 2020 at a time when airlines were struggling to survive amid the collapse of travel during the Covid-19 pandemic. It would consolidate routes through Boston and the three New York airports.

But Garland said the deal “would result in higher fares, fewer choices and lower quality service if allowed to continue.”

The complaint notes that American is the largest airline in the world, and together with competitors Delta, United and Southwest controls nearly all US passenger air travel.

Unable to complete former mergers, American “has relentlessly pursued a strategy of industry consolidation in the United States and around the world,” the statement said.

“Ironically, the Department of Justice’s lawsuit seeks to take away consumer choice and inhibit competition, not encourage it,” Parker said in a statement, adding that company will be “vigorously rebutting the DOJ’s claims.”

American Airlines said in a separate statement that “before the alliance, Delta and United dominated the New York City market. The NEA has created a third, full-scale competitor in New York and is empowering more growth in Boston.”

“This is not a merger: American and JetBlue are – and will remain – independent airlines.”

But acting Assistant Attorney General Richard Powers said the partnership “will closely tie JetBlue fate to that of American, significantly reducing JetBlue incentives to compete with its much larger partner in the northeast and beyond.”

“Consumers will be better off if American and JetBlue continue to be fierce competitors, not allies,” said Powers, of the Justice Department’s Antitrust Division.

Attorneys general for Arizona, California, Florida, Massachusetts, Pennsylvania, Virginia and the District of Columbia have joined the lawsuit, which calls for the partnership to be blocked.

Denial of responsibility! TechiLive.in is an automatic aggregator around the global media. All the content are available free on Internet. We have just arranged it in one platform for educational purpose only. In each content, the hyperlink to the primary source is specified. All trademarks belong to their rightful owners, all materials to their authors. If you are the owner of the content and do not want us to publish your materials on our website, please contact us by email – [email protected]. The content will be deleted within 24 hours.
AirlinesJetBlueAllianceamericanblockgadget updateSuestech newstech update
Share