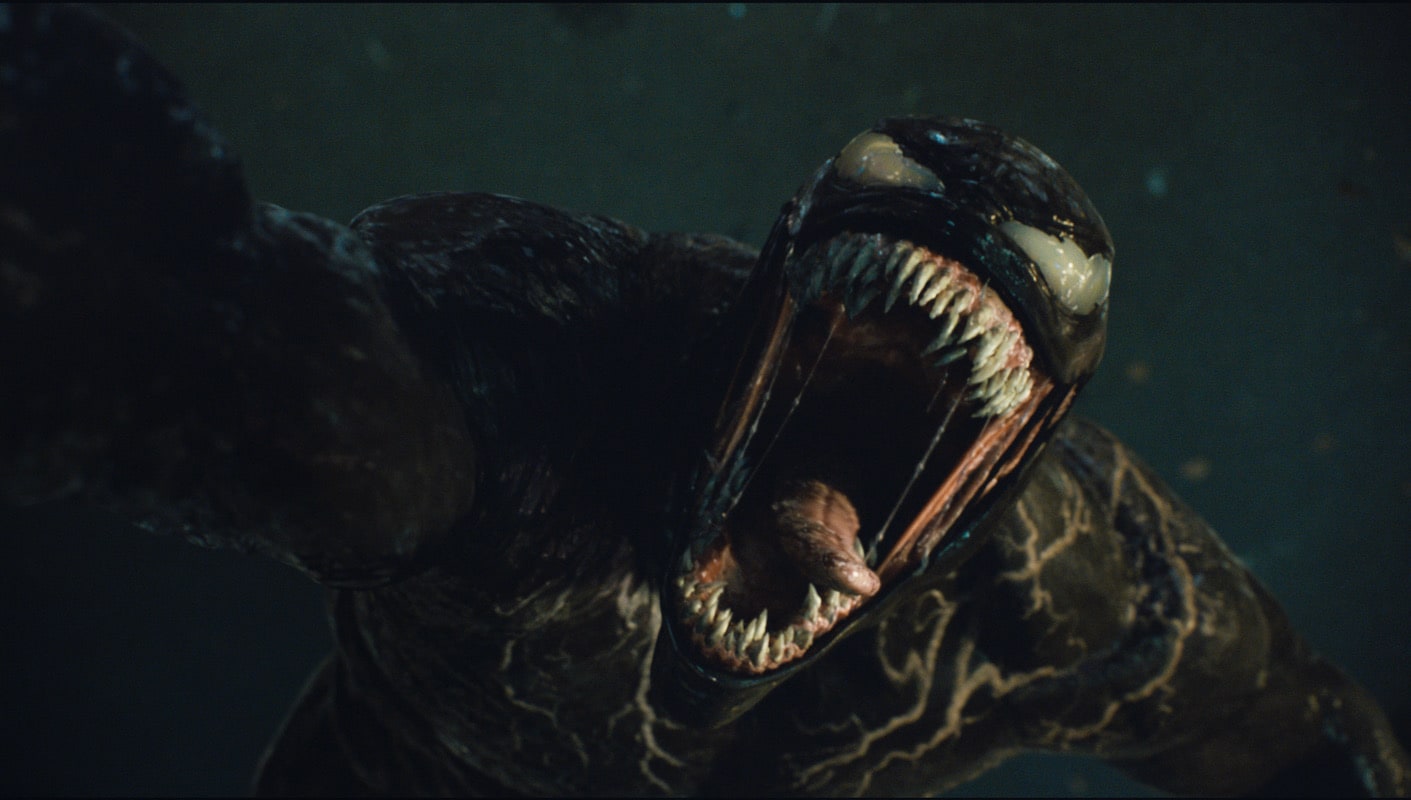 Venom: Let There Be Carnage Trailer Out in English and Hindi

Venom: Let There Be Carnage trailer is here. On Monday, Sony Pictures unveiled the first two-and-a-half minute trailer for the Venom: Let There Be Carnage — in English and Hindi — the sequel to the Tom Hardy-led original that brings him back as the host to a violent alien symbiote called Venom who gives him superhuman powers. In the second Venom movie, Hardy’s Eddie Brock has to deal with a psychotic serial killer called Cletus Kasady, played by Woody Harrelson, who escapes from his lethal injection capital punishment by revealing that he too is host to an alien symbiote — that name is also in the title: Carnage. “Venom: Let There Be Carnage” is a play on words, yes.

Two alien symbiotes going at it, now where have we seen that again? Oh right, the first Venom movie. Speaking of, in addition to Hardy, we also have the returning Michelle Williams as district attorney and Eddie’s ex-fiancée Anne Weying, Reid Scott as her doctor boyfriend Dan Lewis, and Peggy Lu as convenience store manager Mrs. Chen who Venom jokes with in the new Venom: Let There Be Carnage trailer. New cast members — apart from Harrelson, who technically had a cameo in the first Venom movie — include Naomie Harris as Cletus’ love interest Frances Barrison (Shriek in the comics), and Stephen Graham as Detective Mulligan who’s on Cletus’ case.

Venom: Let There Be Carnage trailer

Behind the scenes, Andy Serkis takes over as director on Venom: Let There Be Carnage, working off a screenplay written by Venom co-writer Kelly Marcel, and a story Hardy and Marcel co-developed. Hardy and Marcel are also producers on the second Venom movie alongside Avi Arad, Matt Tolmach, Amy Pascal, and Hutch Parker. Serkis has roped in Oscar-winning cinematographer Robert Richardson — who worked with him on his 2017 directorial debut Breathe — for Venom: Let There Be Carnage. The film is a production of Columbia Pictures, Marvel Entertainment, and Tencent Pictures. Sony Pictures is the global distributor.

Venom: Let There Be Carnage is slated to release September 24 in cinemas worldwide. In India, it will be available in English, Hindi, Tamil, and Telugu. The sequel is part of Sony’s Marvel universe — officially dubbed Sony Pictures Universe of Marvel Characters — which are in the same world as the Tom Holland-led Spider-Man movies but are “adjunct” to that world. It doesn’t make any sense but it allows Sony the opportunity to have Holland’s Peter Parker interact with these characters (if and when Sony wants that to happen). Also part of this universe is Jared Leto-led Morbius, coming January 2022.

Venom: Let There Be Carnage poster 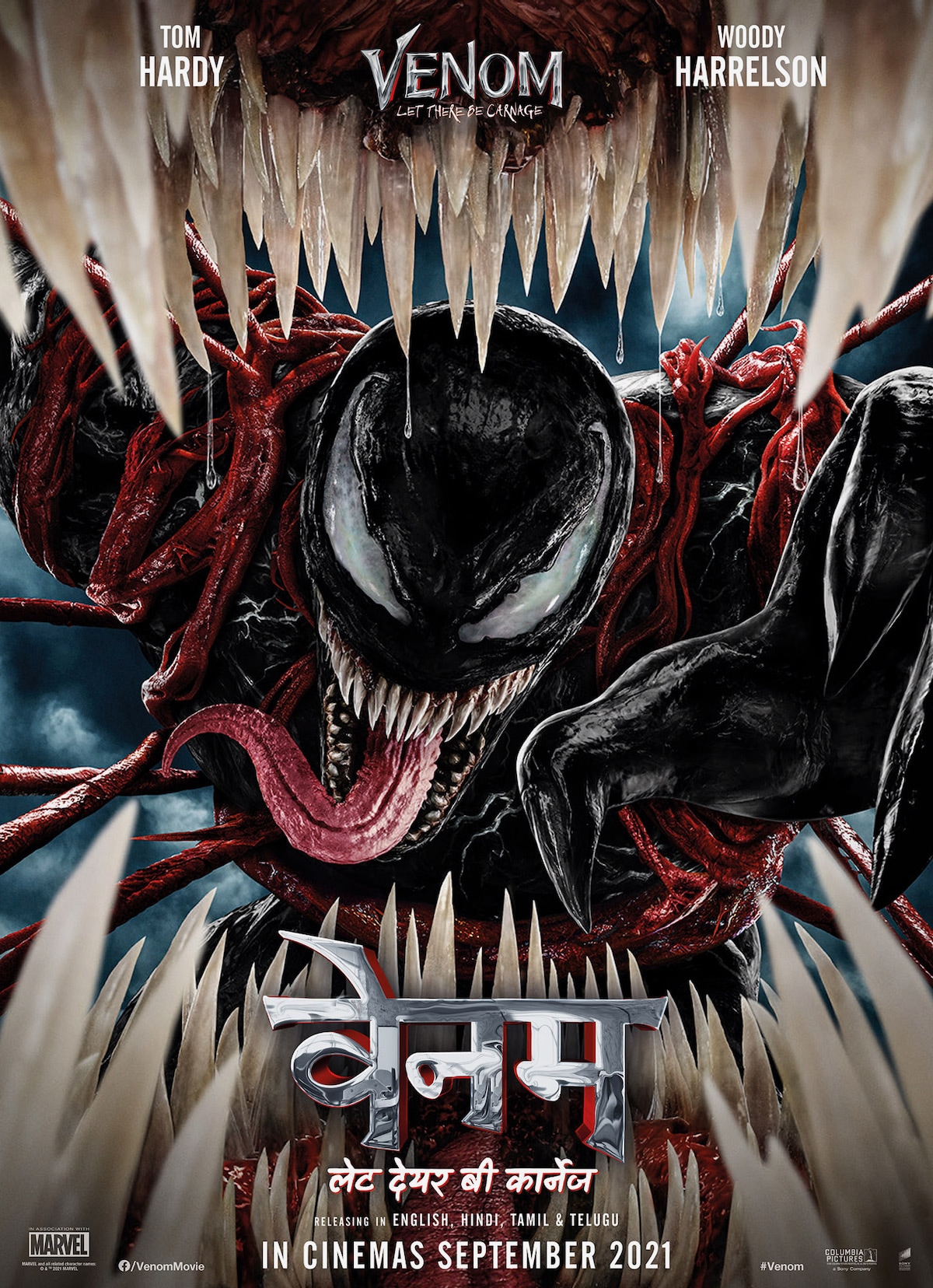 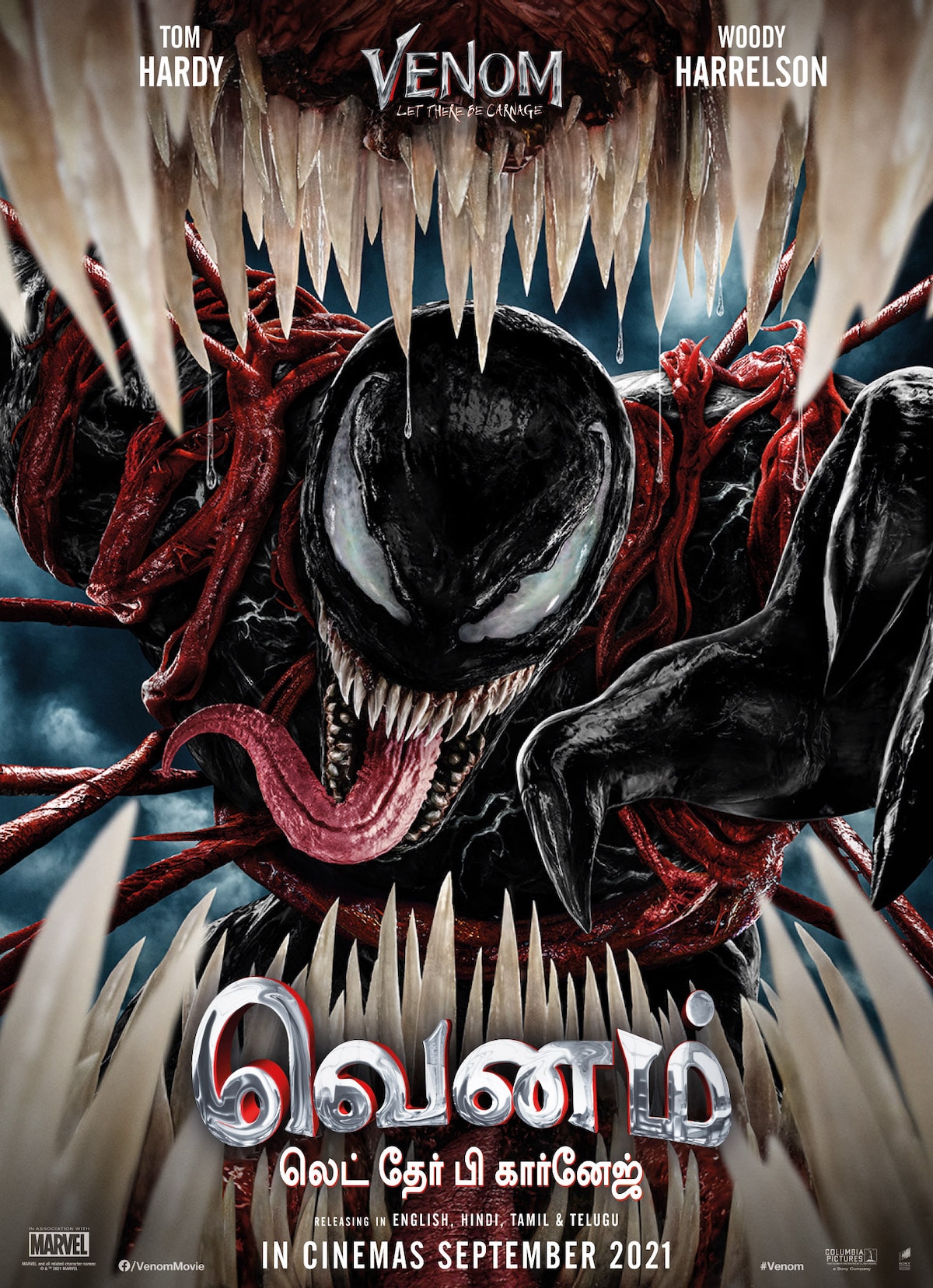 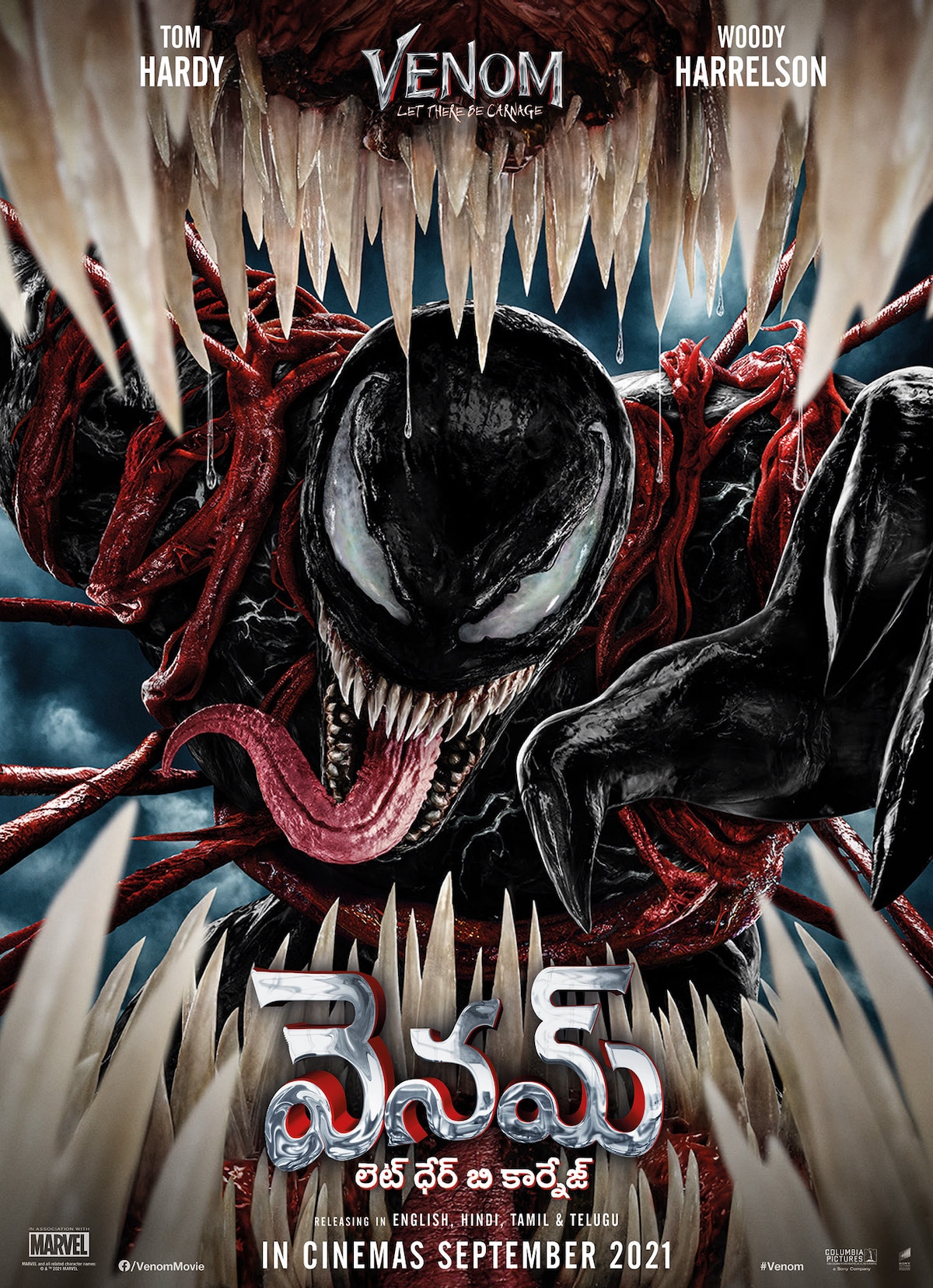 Denial of responsibility! TechiLive.in is an automatic aggregator around the global media. All the content are available free on Internet. We have just arranged it in one platform for educational purpose only. In each content, the hyperlink to the primary source is specified. All trademarks belong to their rightful owners, all materials to their authors. If you are the owner of the content and do not want us to publish your materials on our website, please contact us by email – [email protected]. The content will be deleted within 24 hours.
andy serkisCarnageEnglishgadget updateHindimarvelsony picturesspider-man
0
Share