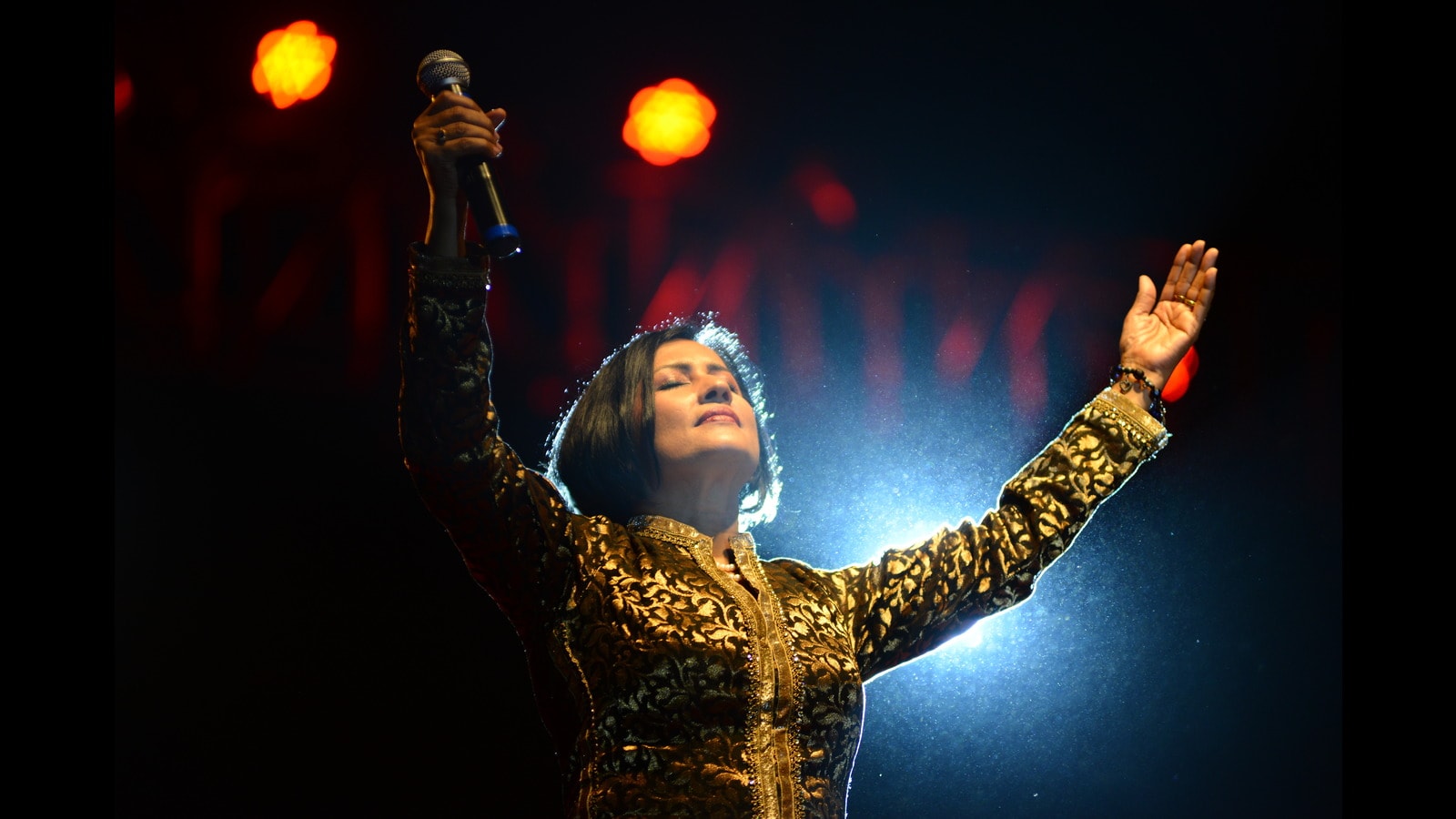 Very happy that Tu Yahin Hai has been picturised on Sanya Malhotra: Madhushree

The singer talks about her return to mainstream film music; rues the unsteady payment structure and minimal royalty for musicians

Kabhi Neem Neem (Yuva; 2004), Kangnaa Re (Paheli; 2005) and Tu Bin Bataaye (Rang De Bansanti; 2006) fame singer Madhushree is back to mainstream Hindi film music with Tu Yahin Hai from Meenakshi Sundareshwar. Within hours of the release of the teaser of the film, the love ballad captured the attention of music lovers.

So, what has kept her away from Hindi film songs over the past few years? “For a song to be popular, the film needs to be a box-office hit. I sang a few songs post Baahubali 2 – The Conclusion (2017). I’ve recorded a few songs but the films aren’t getting released. Fortunately, Meenakshi Sundareshwar is releasing now, after a wait of two years,” she says.

Talking about lending her voice for Sanya Malhotra in the film, she says, “I’m very happy that my song has been picturised on Sanya. She’s beautiful and talented. When you have an actor like her, a film is bound to work. And if a film works, its music album will also work.”

But the singer is happy that work is flowing in now. She shares, “I’ve gotten a couple of offers after Tu Yahin Hai. I’m getting so many calls. People are complimenting me by saying that I still sound like a 16-year-old. Even Justin Prabhakar, my music director, was amused that my voice hasn’t changed in all these years. He said that I sound the same like I did in Kabhi Neem Neem. But I believe that age doesn’t affect one’s voice.”

Madhushree believes that a lot has changed in the music industry ever since the early 2000s. “The number of lip-sync songs have gone down; most of the songs are played in the background. We wouldn’t be called to sing dummies and then be replaced by someone else. Earlier, AR Rahman would compose songs for me keeping in mind my scale and comfort zone,” recalls the singer who started her career with Mohabbat Zindagi Hai (Moksha; 2001).

However, rues the lack of financial compensation in the music industry. “I don’t think there has been any financial improvement. We still don’t get any substantial amount as royalty. The payment structure is still unsteady. There are so many singers and music directors today. Abhi naam se gaana nahi bikta,” signs off Madhushree.

Denial of responsibility! TechiLive.in is an automatic aggregator around the global media. All the content are available free on Internet. We have just arranged it in one platform for educational purpose only. In each content, the hyperlink to the primary source is specified. All trademarks belong to their rightful owners, all materials to their authors. If you are the owner of the content and do not want us to publish your materials on our website, please contact us by email – [email protected]. The content will be deleted within 24 hours.
AR RahmanBaahubali 2Baahubali 2 The Conclusionentertainment newsEntertainment updatehaiHappyKabhi Neem Neem
Share

We are looking at Smriti Mandhana as leader, at some point she will lead India, says Coach Powar