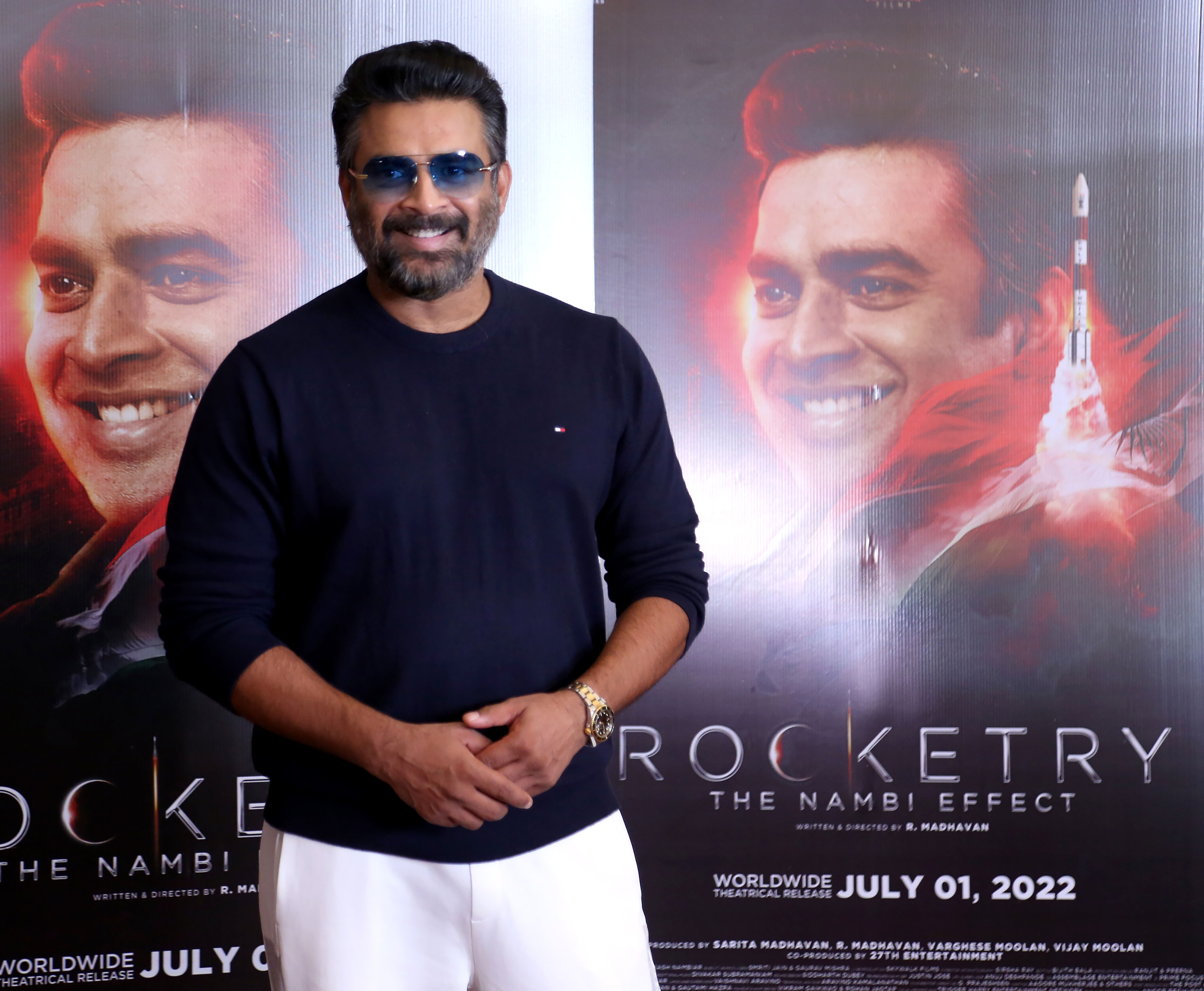 It was ignorant on his part to say the ‘panchang’, an ancient almanac based on planetary positions, was used by Indian Space Research Organisation (ISRO) to launch the Mars Orbiter Mission, actor R Madhavan said on Sunday in an effort to quell the online criticism against him.

At a promotional event of his upcoming film “Rocketry: The Nambi Effect” in Chennai last week, Madhavan had said the ‘panchang’ has a celestial map of calculations on the positions of planets, how their gravitational forces act, its effects, the solar flares, etc. which was used while working towards inserting the Mars Orbiter Spacecraft into orbit in 2014.

A video from the event went viral on social media over the weekend with many users calling out the actor, in response to which Madhavan tweeted: “I deserve this for calling the Almanac the ‘Panchang’ in tamil. Very ignorant of me. Though this cannot take away for the fact that what was achieved with just 2 engines by us in the Mars Mission. A record by itself. @NambiNOfficial Vikas engine is a rockstar (sic).”

????????I deserve this for calling the Almanac the “Panchang” in tamil. Very ignorant of me.????????????????????❤️Though this cannot take away for the fact that what was achieved with just 2 engines by us in the Mars Mission.A record by itself. @NambiNOfficial Vikas engine is a rockstar. ????❤️ https://t.co/CsLloHPOwN

Among those who hit out at Madhavan for his comments was noted Carnatic vocalist TM Krishna. Taking a jibe at the actor’s statement in his tweet, Krishna shared the link to Mars Orbiter Mission profile from ISRO’s official website.

A social media user said it was unfortunate to see Madhavan “officially become a whatsapp uncle from a chocolate boy (sic)”.

The ISRO had launched the low-cost Mars spacecraft on a homegrown PSLV rocket from Sriharikota in Andhra Pradesh in 2013 to study the Martian surface and mineral composition, and scan its atmosphere for methane, an indicator of life on the Red Planet.

India had in 2014 successfully placed the spacecraft in orbit around Mars in its very first attempt, joining an elite club of countries with expertise in space technology.

Madhavan’s directorial debut “Rocketry” is a biopic on Nambi Narayanan, a former scientist and aerospace engineer of the ISRO, who was falsely accused of espionage. The film is scheduled to be released in theatres on July 1.

Denial of responsibility! TechiLive.in is an automatic aggregator around the global media. All the content are available free on Internet. We have just arranged it in one platform for educational purpose only. In each content, the hyperlink to the primary source is specified. All trademarks belong to their rightful owners, all materials to their authors. If you are the owner of the content and do not want us to publish your materials on our website, please contact us by email – [email protected]. The content will be deleted within 24 hours.
claimingentertainment newsEntertainment updateIgnorantISROMadhavanMarsMission
Share