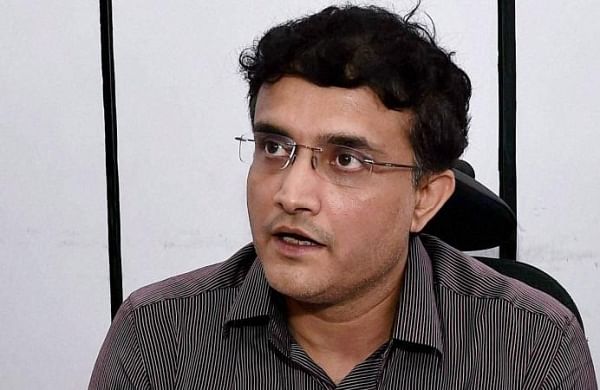 MUMBAI: They recorded thousands of runs scored by Sachin Tendulkar and Virat Kohli along with hundreds of wickets taken by Kapil Dev and Anil Kumble only to find that their own “balance sheet” makes for a dismal reading after decades of yeoman service to Indian cricket.

These are BCCI accredited retired scorers.

Around 17 of them have now appealed in unison to BCCI president Sourav Ganguly, seeking some sort of “retirement benefits” after bidding adieu at the age of 55 years.

The initiative was taken by veteran Mumbai Cricket Association scorer Vivek Gupte, who on behalf of 17 scorers across the country, has appealed to Ganguly via e-mail for helping the financially distressed section of Indian cricket’s eco-system.

“While we were requesting the BCCI to increase the retirement age of the scorers, which requires much lesser physical exhaustion, the BCCI has now upped the umpires’ age limit from 55 to 60 years,” Gupte lamented during a chat with PTI.

“In our request mail, we had also mentioned that all these “Retired” scorers are senior scorers who are into the activity of scoring for about three decades.”

The BCCI accredited scorers now get Rs 10,000 per match day but in the post COVID-19 world, their income has significantly gone down with BCCI not being able to arrange any red ball tournaments last season.

However it’s the former scorers, who have now been retired as per BCCI policy, who have fallen on hard times with most of them not having a plan B for tough times.

“When we started scoring the payments were meagre  as less as Rs 50/- per day.

The senior scorers have given their lifetime and everything to this rather neglected activity, without much expectations – be it monetary or name or fame,” Gupte said in his mail.

Gupte urged BCCI to at least take a note of the sacrifices made by the scorers’ community for pursuing a field which was more of a passion than profession.

“There were lot of sacrifices involved – some have given up their job by taking early retirement, many have not opted for promotion in professional careers for fear of displacement which could have resulted in giving up scoring,” the le-mail stated.

It also stressed that a proper retirement policy should be given to the scorers.

“Hence, the request was that a proper retirement policy be framed and put in place and that the retired scorers should be given, — retirement benefits by way of a fixed monthly pension and/ or a one time lump sum amount and medical cover benefit,” it said.

The retired scorers through the letter expressed confidence that the “BCCI will certainly be working out something fruitful for the benefit of senior retired scorers.”

Out of 17 scorers, MS Rahman (Jharkhand) died sometime back and Sunil Landge from the Baroda Cricket Association was added to the list from December last year.

The 17 ‘retired’ scorers include three from the Mumbai Cricket Association.

Loading...
Denial of responsibility! TechiLive.in is an automatic aggregator around the global media. All the content are available free on Internet. We have just arranged it in one platform for educational purpose only. In each content, the hyperlink to the primary source is specified. All trademarks belong to their rightful owners, all materials to their authors. If you are the owner of the content and do not want us to publish your materials on our website, please contact us by email – [email protected]. The content will be deleted within 24 hours.
BCCIBCCI scorersbenefitsGangulynews updateProvideRequestretirement
0
Share