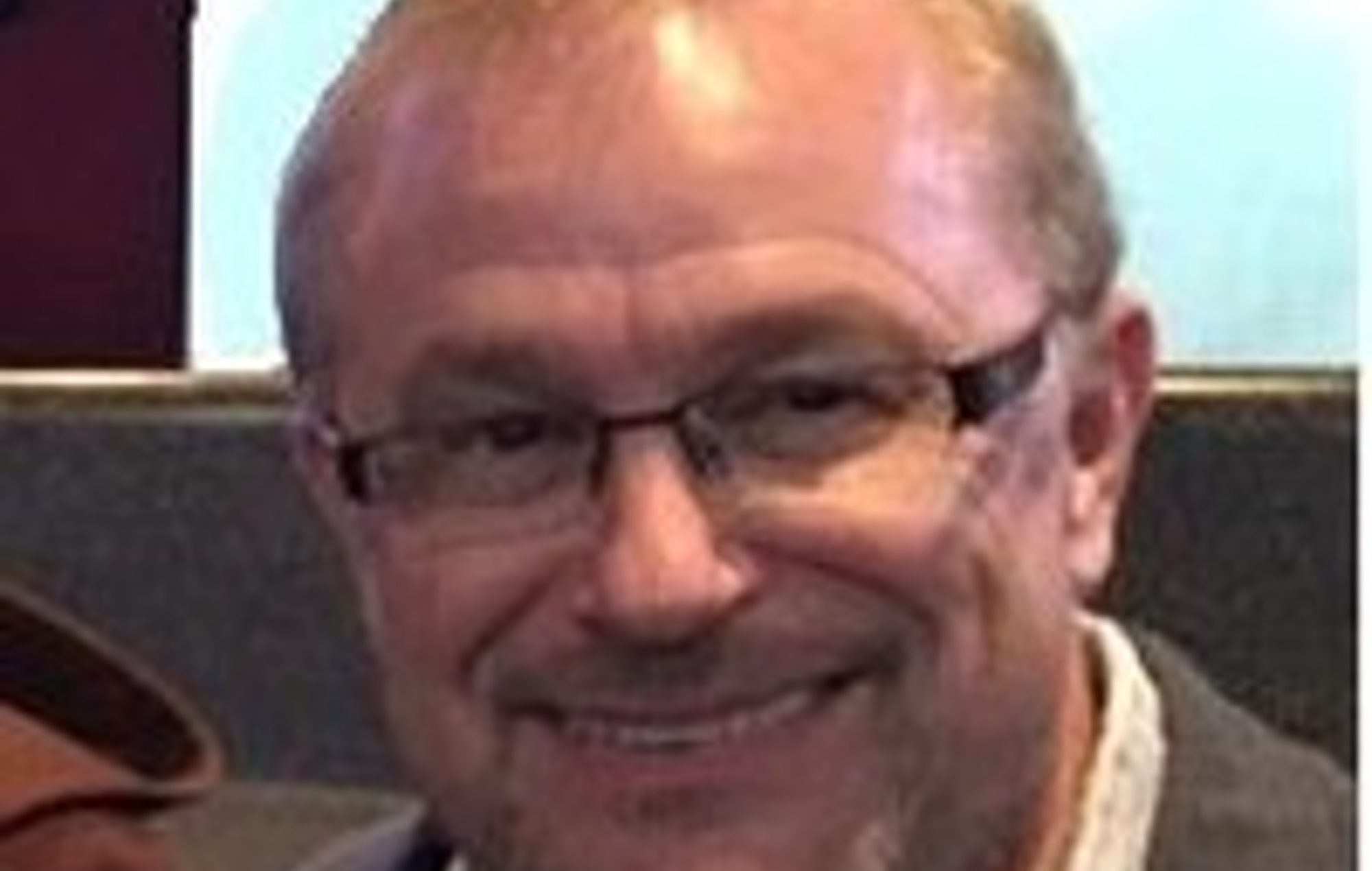 Russell Lees, a veteran writer in the games industry, has died.

News of Lees’ death was shared on Twitter yesterday (January 6) by former colleague and Assassin’s Creed narrative director Darby McDevitt. In the announcement, McDevitt said that “all who worked with him will attest to his patience, his generosity, his passion & his bright spirit”.

“He will be missed, and remembered always as the most ideal artist in this busy, hectic industry – devoted, collaborative, patient, and kind beyond measure,” added McDevitt.

Lees started out as a creative director on The Dark Eye in 1995, and worked as a writer and narrative designer at Ubisoft since 2009.

We lost a dear friend and brilliant colleague this week.

Writer and Narrative Designer Russell Lees was a part of the Assassin’s Creed and Far Cry families for over a decade.

All who worked with him will attest to his patience, his generosity, his passion, & his bright spirit. pic.twitter.com/pQhAPe4rPQ

Tributes dedicated to Lees have been pouring in since the news was shared yesterday.

Azaïzia Aymar, transmedia and business development director at Ubisoft, described Lees as a “great writer, humble in his approach and yet very skilful,” adding that it “was a joy to work with him and simply to know him”.

I didn’t get to know Russell well, but as a newcomer, professionally, to Assassin’s Creed, Ubisoft, its tools and processes, he was always patient, kind and happy to explain things to me. No question was too small, too unimportant. He was Good People.

Meanwhile, Kate MacMullin – lead narrative designer at Ubisoft Quebec – said Lees was “one of the kindest people I’ve had the privilege of working with”.

Antoine Henry – who recently left Ubisoft Singapore after nearly 15 years there – said “working with Russell on the post-launch content of [Assassin’s Creed Valhalla] has been a real pleasure” and offered “sincere condolences to his family, friends and colleagues”.

Denial of responsibility! TechiLive.in is an automatic aggregator around the global media. All the content are available free on Internet. We have just arranged it in one platform for educational purpose only. In each content, the hyperlink to the primary source is specified. All trademarks belong to their rightful owners, all materials to their authors. If you are the owner of the content and do not want us to publish your materials on our website, please contact us by email – [email protected]. The content will be deleted within 24 hours.
agmeupdatediedGames newsgamingGaming updateLeesRusselltechi live
Share