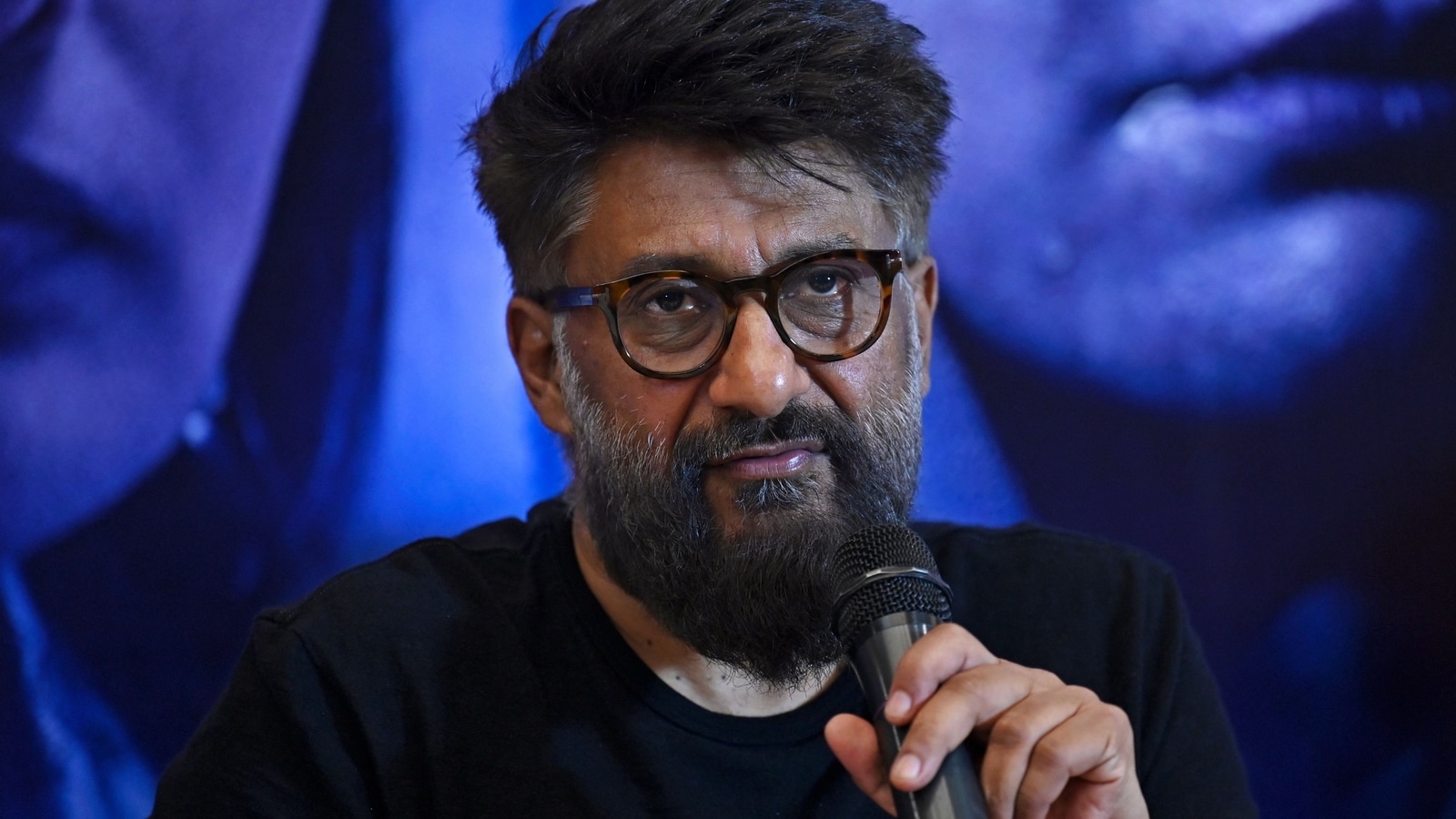 Vivek Agnihotri says nepotism in Bollywood started only after 2000: ‘When their children came, they closed doors of…’

Vivek Agnihotri spoke about nepotism in Bollywood in a new interview. The filmmaker, who often makes statements on celebs like Karan Johar, has now said that before 2000, there was no nepotism in the Hindi film industry. He said that stars like Sridevi, Amitabh Bachchan and Jitendra, among many others, were all outsiders when they made it big. However, when their children came into films, Bollywood became ‘a very close-knit kind of a mafia’. Also read: Vivek Agnihotri gives formula for ‘Bollywood’s resurrection’

Vivek, whose The Kashmir Files is one of the highest-grossing Hindi films of 2022, added that celebs from Bollywood families have problems with outsiders. He said that before 2000, most successful actors, directors, writers and producers were all outsiders; not any more.

“Bollywood used to be different. I think pre-2000, it was a different place because most of the people were outsiders. And then those stars, people who became big stars by 2000, their children then came and then slowly it became a very close-knit kind of a mafia, and they have some problems with outsiders. I don’t know why. And that’s why they are suffering also,” Vivek Agnihotri told Brut India.

Vivek said that post-2000, celebs from Bollywood families ‘closed the doors for everybody else’. The filmmaker said that these celebs then started ‘destroying careers of talented outsiders’. Vivek said a doctor’s son becoming a doctor was ‘very natural’. He added there was nothing wrong in a carpenter’s son or daughter becoming a carpenter or a priest’s son becoming a priest. However, in Bollywood, the filmmaker said that stars were pushing incompetence due to the nepotistic nature of the industry.

“Here (in Bollywood) what happened post-2000 is that they closed the doors of this castle for everybody else. I don’t think there was nepotism before 2000, because if you look at the stars, Dharmendra was an outsider, Jitendra was an outsider, Rajesh Khanna, Vinod Khanna, Amitabh Bachchan, Govinda, Shatrughan Sinha were outsiders. You name anybody – all the actors, heroes, heroines – Madhuri Dixit, Sridevi – these are all outsiders. They are not coming from film families. But when these people became very successful, their children came, then directors’ children came, then the producers’ children came. I have no problems with that. Absolutely. My problem is when you push incompetence, if the world can see, even you know that this brother cannot even act, or say A for acting or D for direction,” Vivek said in the same interview.

The filmmaker also added that because of nepotism, there were hardly any writers or lyricists ‘from the Hindi land’ in Bollywood now. He said today’s lyricists were ‘very urban and modern’. Hence, they failed to connect with the world around them, he added.

Denial of responsibility! TechiLive.in is an automatic aggregator around the global media. All the content are available free on Internet. We have just arranged it in one platform for educational purpose only. In each content, the hyperlink to the primary source is specified. All trademarks belong to their rightful owners, all materials to their authors. If you are the owner of the content and do not want us to publish your materials on our website, please contact us by email – [email protected]. The content will be deleted within 24 hours.
AgnihotriBollywoodChildrenCloseddoorsentertainment newsEntertainment updatenepotism
Share

Samsung will enhance your security by 2.8 Billion! Say hello…

Electronic Second Skins Are the Wearables of the Future

Samsung Galaxy M04 launching in India on December 9: What to…

Co-buying a house: How platonic partners make it work