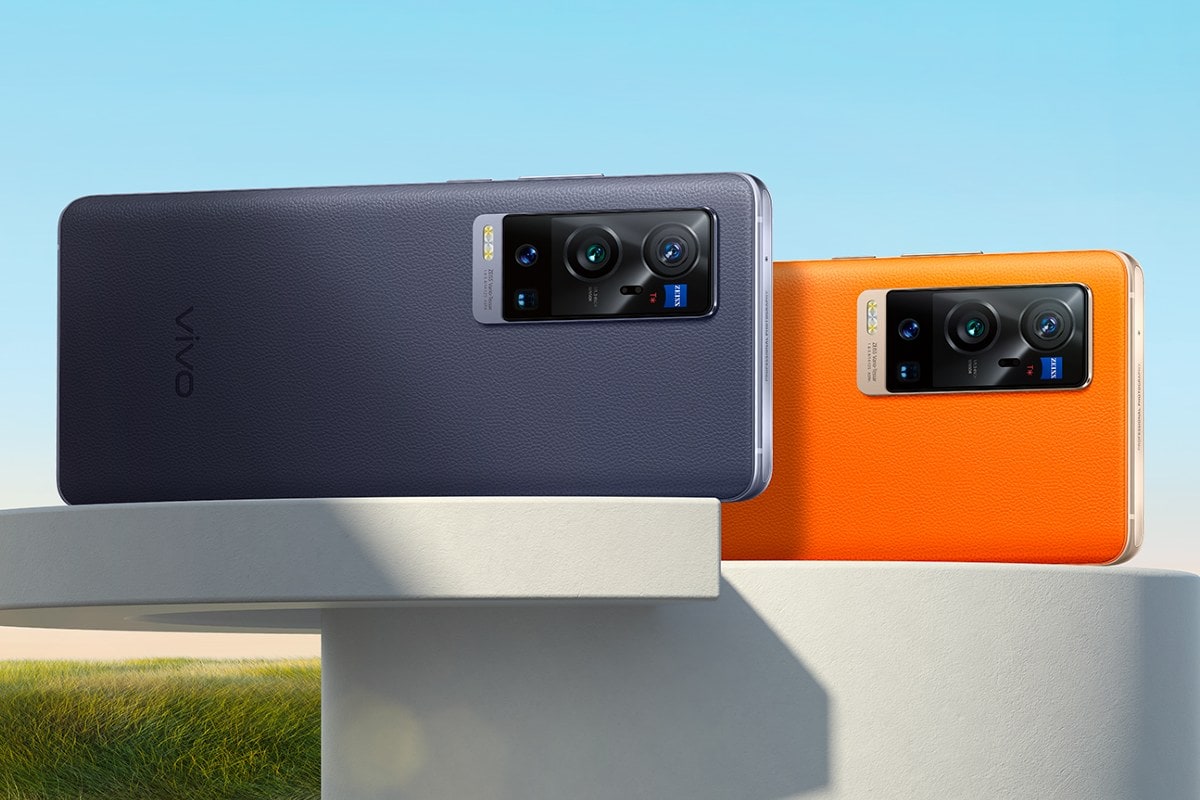 Vivo X60 series India launch is set for March, Vivo India Director of Brand Strategy Nipun Marya confirmed during a virtual press briefing on Friday. The series comprises Vivo X60, Vivo X60 Pro, and Vivo X60 Pro+ that were initially launched in China. Alongside confirming the India launch of the Vivo X60 series, the company announced that it is bringing its imaging-focussed Vision+ initiative to the Indian market to help build a visual content ecosystem for mobile photography enthusiasts. Vivo also revealed that it is set to bring a new phone with RGBW camera sensor.

Vivo X60 series debuted in China with the arrival of Vivo X60 and Vivo X60 Pro in late December. The company expanded the series by adding Vivo X60 Pro+ in January.

Another report suggested that alongside the Vivo X60 series, the Chinese company would bring the Vivo X50 Pro+ to the country. Marya, however, didn’t provide any clarity on that front. The company brought its Vivo X50 and Vivo X50 Pro to the Indian market in July.

At the virtual briefing, Vivo also revealed that it is set to mass produce its new smartphone with the RGBW camera sensor in the second half of 2021. Details about its India launch of the development are yet to be announced, though.

The new camera will come with the unique RGBW colour filter array (CFA) that adds a transparent/ white layer to the existing Red, Green, and Blue (RGB) arrangement. It groups three primary colours of Red, Green, Blue (RGB), into RWWR, GWWG, and BWWB. Vivo claimed that the new arrangement brings a “significant leap” in photosensitivity and solves the problem of colour cast that is common in the traditional RYYB array.

To offer a large pixel area and high total pixel volume, the RGBW arrangement comes with the four-in-one feature of the Quad Bayer filter. The additional W filter, however, comes as a transparent filter to cover the entire visible light spectrum. This is touted to increase the light sensitivity to 160 percent.