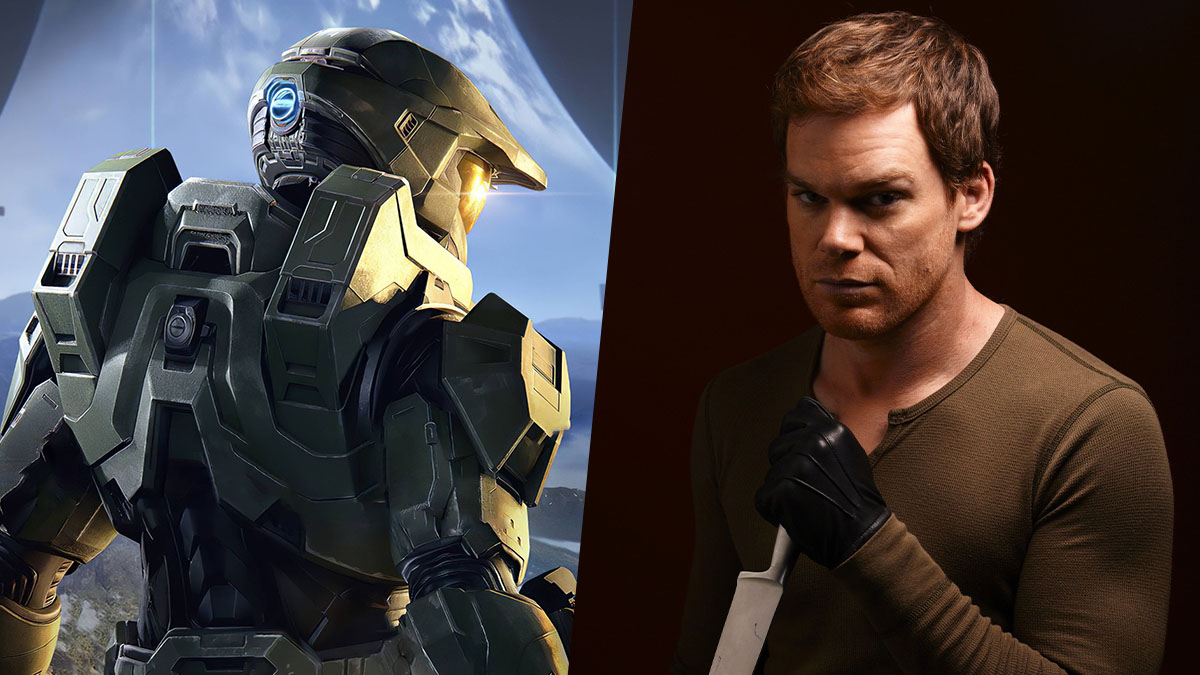 Voot Select Is the New Home for Paramount+ and Showtime Originals

Voot Select will be the home for most Paramount+ originals, and the exclusive home to all upcoming Showtime originals, the Viacom18-owned streaming service has announced. From Paramount+ that includes the Halo TV series, based on the eponymous video game franchise, the Frasier reboot (with Kelsey Grammer returning), and the second season of dark comedy-drama Why Women Kill. From Showtime, we’ll see the limited series revival of Michael C. Hall-led Dexter, the Ray Donovan movie with Liev Schreiber, and the anthology series The First Lady about wives of US Presidents. Voot Select is currently priced at Rs. 499 a year, which will eventually go up to Rs. 99 per month or Rs. 999 a year.

The Paramount+ Voot Select deal doesn’t involve early access to theatrical releases. In February, ViacomCBS — it owns Paramount+ and has a 49 percent stake in Viacom18 — announced that all Paramount Pictures movies in 2021 such as Mission: Impossible 7 and A Quiet Place Part II would be available on Paramount+ 45 days after their theatrical debut. This was announced after WarnerMedia’s game-changing announcement from last year that all Warner Bros. movies in 2021 would premiere in cinemas and on its HBO Max streaming service on the same day. Unfortunately, Voot Select won’t be getting those films in India.

Could the new deal lead to an eventual Paramount+ launch in India? Those talks haven’t even begun, according to Voot Select chief Ferzad Palia who told Variety: “As Paramount+ rolls out globally, we’ll [need] to work a strategy there to see what decisions we make for the India market. Maybe in the next three to six months, we’ll have more clarity on the Paramount+ entry into India, if it’s a separate service or is it through Voot Select — those are discussions that are yet to happen.”

As for the Showtime Voot Select deal, it’s been in place since last year, with shows such as the Bryan Cranston-led Your Honor, the comedy Moonbase 8, and the docuseries The Reagans all airing exclusively on Voot Select. But due to existing deals — Hotstar signed up with Showtime in 2017, back when Viacom and CBS had yet to re-merge — all existing Showtime content (such as Twin Peaks, Ray Donovan, Billions, Deadwood, and The Loudest Voice) will stay on Disney+ Hotstar for now. Voot Select will only have the chance to pick them up when those deals expire.

Voot Select also revealed that it has crossed a million paid subscribers in less than a year since launch, claiming that makes it the fastest growing subscription-based Indian streaming service. That growth hasn’t come on the back of the international slate though, but thanks to the reality series Bigg Boss (available on Voot Select before TV) and originals such as Arshad Warsi-led crime thriller Asur, psychological thriller The Gone Game with Arjun Mathur and Shweta Tripathi, and the whodunit The Raikar Case.

LG to Invest $4.5 Billion in Its US Battery Business for Electric Vehicles