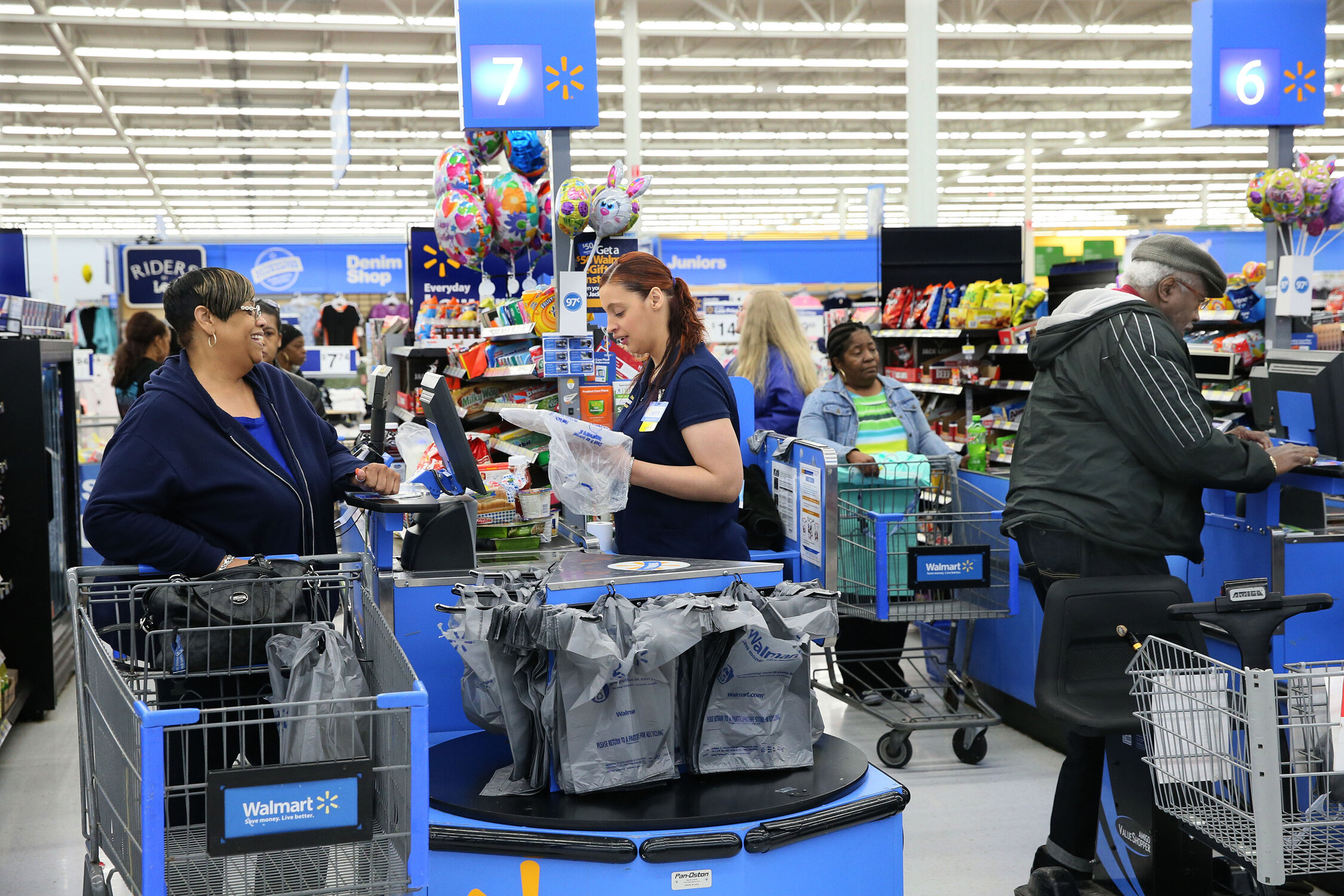 The Black Friday shopping bonanza is upon us, with retailers already vying for your attention. If you’ve been shopping for Black Friday deals in the past few years, you already know the sales don’t happen only on Black Friday and Cyber Monday. The big retailers reveal their ad catalogs weeks ahead of the big shopping weekend. Or, the ads leak well in advance. Furthermore, Black Friday discounts have moved online, with more people than ever shopping from home, especially during the pandemic. This allows retailers like Amazon, Best Buy, Target, and Walmart to host early Black Friday sales throughout November, with some discounts remaining even after the Thanksgiving weekend.

Walmart is one of the retailers pitching plenty of early Black Friday deals. And the Walmart Black Friday ad also contains some of the first significant discounts that will be available in the week leading up to Black Friday.

When is Walmart’s Black Friday sale?

Black Friday falls on November 26th this year, when most stores will open their doors early in the morning, Walmart included. However, shoppers can take advantage of Walmart’s Black Friday deals several days before then. The main Walmart Black Friday event starts online on Monday, November 22nd at 7:00 p.m. ET. That’s when many of the deals in the Black Friday ad below will be available to buyers.

On top of that, Walmart Plus members will get exclusive early access to online deals, as the company’s catalog explains. You’ll get to shop deals four hours before everyone else, similar to how Prime deals work on Amazon.

While some of the deals below will not be available until Black Friday week, Walmart is hosting several early sales that you can take advantage of right now.

The newly leaked Walmart ad focuses on the retailer’s Black Friday Deals for Days event. However, it also highlights some of the most anticipated electronics deals available online and in stores in the final days of Black Friday.

As always with Black Friday ad leaks, the prices below might not be active on Walmart.com or in stores just yet. Some of the deals might have only been available earlier in the week, but they’ll likely return in the coming days, especially during the final week.

You’ll also want to keep track of Walmart’s smartphone deals this Black Friday. The retailer promises up to $750 in eGift Cards with select Apple iPhones and Samsung phones in the ad. The iPhone 13 and Galaxy Z Fold 3 are featured. Separately, Samsung has a few exciting Black Friday deals for its 2021 foldables as well.

Also notable in Walmart’s ad are the mentions of the Xbox Series X and PS5. The consoles are sold out everywhere, so don’t expect any discounts. Walmart will sell them at regular retail prices, but they’ll be available online starting November 22nd. If you can’t save on the actual hardware, you might score plenty of discounts on games, as seen below.

Other highlights in the ad include the $89 AirPods 2, which is a steal at this price. The AirPods Pro will drop to $159 at Walmart. Finally, the Apple Watch Series 3 will be $109, which could be an excellent entry-level wearable for many people.

As you can see above, we’ve focused on the exciting tech deals in the Walmart Black Friday ad. But you’ll find additional sales on other goods in the full catalog. We’ve shown you a few pages from it above and below. But you can check it out in full at this link. Meanwhile, Walmart’s Black Friday online deals portal is over here. That’s where you’ll find all the discounts in Walmart’s Deals for Days event.

Denial of responsibility! TechiLive.in is an automatic aggregator around the global media. All the content are available free on Internet. We have just arranged it in one platform for educational purpose only. In each content, the hyperlink to the primary source is specified. All trademarks belong to their rightful owners, all materials to their authors. If you are the owner of the content and do not want us to publish your materials on our website, please contact us by email – [email protected]. The content will be deleted within 24 hours.
blackdealsFridaygadget updateiPhonePS5revealstech news
Share