Notice: amp_is_available was called incorrectly. `amp_is_available()` (or `amp_is_request()`, formerly `is_amp_endpoint()`) was called too early and so it will not work properly. WordPress is currently doing the `pre_get_posts` hook. Calling this function before the `wp` action means it will not have access to `WP_Query` and the queried object to determine if it is an AMP response, thus neither the `amp_skip_post()` filter nor the AMP enabled toggle will be considered. It appears the theme with slug `publisher` is responsible; please contact the author. Please see Debugging in WordPress for more information. (This message was added in version 2.0.0.) in /home/runcloud/webapps/techilive/wp-includes/functions.php on line 5313
 WandaVision Season 2? It’s Called Doctor Strange 2 - TechiLive.in 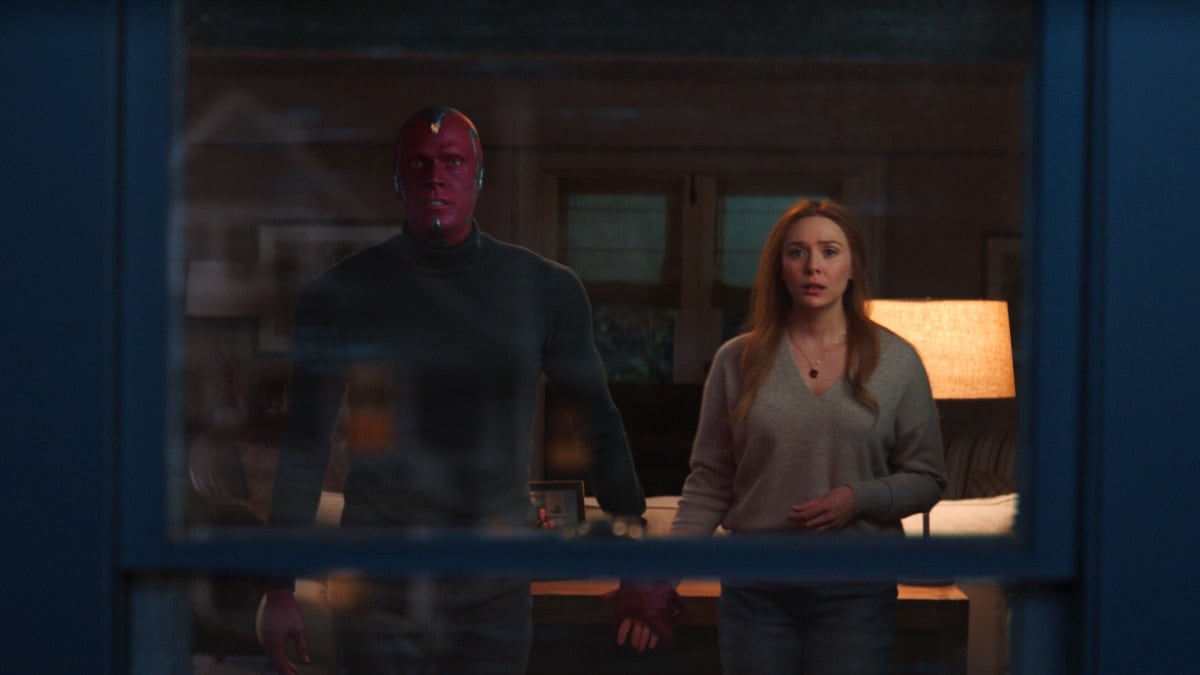 WandaVision ended its nine-episode run on Friday, giving closure to Wanda Maximoff’s (Elizabeth Olsen) Westview chapter, and setting up the future of the Marvel Cinematic Universe through two post-credits scenes — at least two upcoming Phase Four movies (and maybe more). The Marvel Studios series’ success is naturally making folks wonder when they can expect WandaVision season 2. Unfortunately, the answer is a “no” on that front. You could’ve figured that out if you watched it through the end. Or better yet, if you read the WandaVision episode title: “The Series Finale.” Marvel trolled us here and there, but that’s as definite as it gets.

Spoilers ahead for all of WandaVision.

Except — it may not be that definite. Marvel Studios chief Kevin Feige, in his appearance at last month’s Television Critics Association event, said: “I’ve been at Marvel too long to say a definite ‘no’ to anything as far as a second season of WandaVision.” That leaves Marvel enough wiggle room in case it decides to do a WandaVision season 2 sometime in the future. But at TCA, Feige also noted what Marvel has repeatedly spoken about in the past: “Lizzie Olsen will go from WandaVision to the Doctor Strange film.” He’s talking about Doctor Strange in the Multiverse of Madness (or more simply, Doctor Strange 2), which finds Olsen joining Benedict Cumberbatch in his sequel movie.

This makes sense on some accounts. WandaVision villain Agatha Harkness (Kathryn Hahn) namechecked Doctor Strange when she referred to the “Sorcerer Supreme” in WandaVision episode 9, while talking about the Darkhold book. And then, in the WandaVision episode 9 post-credits scene, as she pored through the Darkhold, Wanda revealed that she can separate her astral self (that looks like Scarlet Witch) from her physical self (who was casually sipping tea in the mountains somewhere). Just like Doctor Strange, whom we saw doing so in his first film. In the finale, Wanda also says that she wants to fully understand her powers, so it’s only logical she would seek out the only other sorcerer she knows.

How their journey is intertwined beyond that is up for speculation. Doctor Strange will likely go up against his former ally Karl Mordo (Chiwetel Ejiofor) who lost faith in Strange in the first film. Meanwhile, the WandaVision finale post-credits scene ended with Wanda hearing her twin boys’ (that’s Tommy and Billy) screams for help. That is curious, because they were believed to have been erased away after Wanda brought the Westview Hex to a close. Is this a trick by some villain? Or are they calling out to her from another dimension? After all, the Doctor Strange sequel is titled Doctor Strange in the Multiverse of Madness.

How heavily will Wanda be involved in that film? Feige has previously said that WandaVision would directly setup Doctor Strange 2, which suggests that her story will be continued. But is that the end of the road for Wanda — or might there be more for her in store? That is entirely unclear. Of course, a WandaVision season 2 would also need Vision. And he’s gone (again). For what it’s worth, this has happened before. Vision died in Avengers: Infinity War, remained dead in Avengers: Endgame, but still got a full series (in WandaVision). And oh, a new (white) Vision flew away in the WandaVision finale — so I’m guessing he’s still around.

After all, as Wanda said to Vision in the finale: “We will say hello again.”

All nine WandaVision episodes are streaming on Disney+ and Disney+ Hotstar. Doctor Strange in the Multiverse of Madness is slated to release March 25, 2022 in cinemas.