Notice: amp_is_available was called incorrectly. `amp_is_available()` (or `amp_is_request()`, formerly `is_amp_endpoint()`) was called too early and so it will not work properly. WordPress is currently doing the `pre_get_posts` hook. Calling this function before the `wp` action means it will not have access to `WP_Query` and the queried object to determine if it is an AMP response, thus neither the `amp_skip_post()` filter nor the AMP enabled toggle will be considered. It appears the theme with slug `publisher` is responsible; please contact the author. Please see Debugging in WordPress for more information. (This message was added in version 2.0.0.) in /home/runcloud/webapps/techilive/wp-includes/functions.php on line 5313
 ‘Warner Bros. Discovery’ Will Be Name of Media Colossus Formed in Merger - TechiLive.in 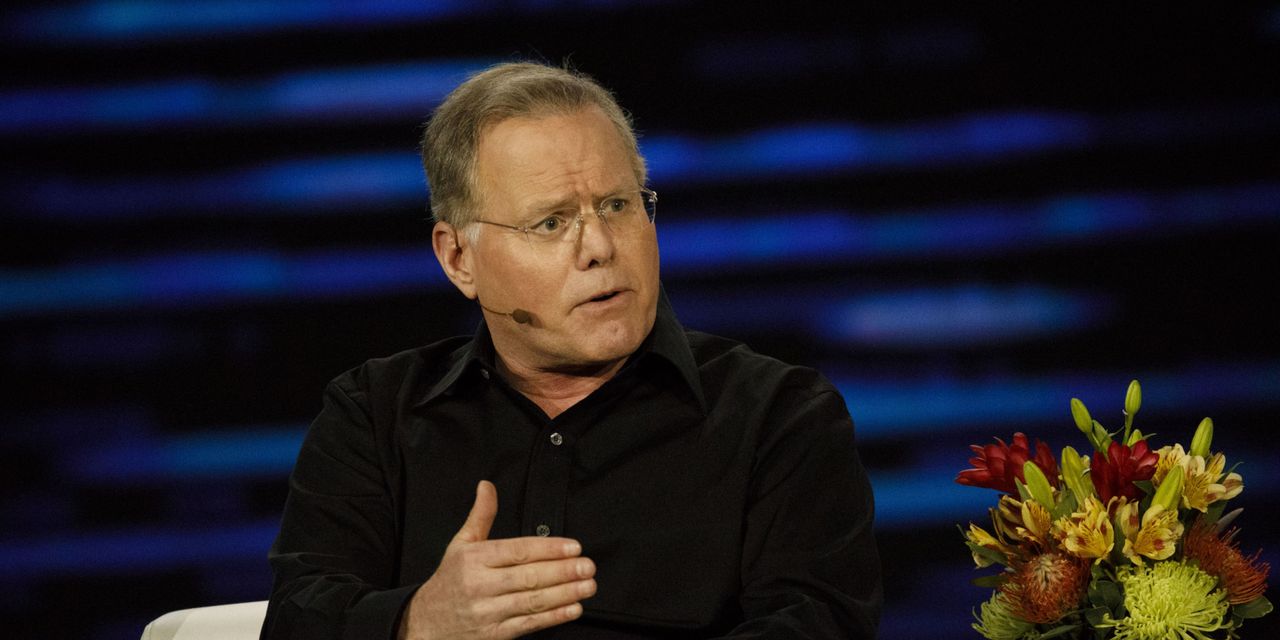 ‘Warner Bros. Discovery’ Will Be Name of Media Colossus Formed in Merger

won’t be completed until next year, but the new company already has a name: Warner Bros. Discovery.

Mr. Zaslav, who will lead Warner Bros. Discovery, added that the name is meant to evoke the company’s focus on storytelling, exemplified by the nearly century-old Warner Bros. studio.

Mr. Zaslav said during the meeting that the company’s new name and tagline are intended to emphasize its heritage as a content company. Under AT&T’s leadership, WarnerMedia has sometimes faced internal division over the relationship between its business goals and its creative culture, The Wall Street Journal has reported.

Tuesday’s meeting was the first time the two executives made a joint appearance since Discovery and AT&T announced the deal in May. Mr. Kilar wasn’t involved in early-stage negotiations between AT&T and Discovery, leading to speculation that he might not have a substantial role during the two companies’ integration. But last week, Mr. Kilar told employees that he would stay until the merger is completed.

During the roughly 40-minute meeting, Mr. Zaslav said that he would fight to keep the best people from both Discovery and WarnerMedia.

“We’re not coming in here thinking that we know all the answers,” Mr. Zaslav said of his company’s approach to the acquisition. “There is a ton we don’t know. And there’s certainly a whole bunch that you guys know a lot better than we do.”

Mr. Zaslav also reflected on Discovery’s early video-streaming efforts, noting that the company had started with a plan to launch many niche services before deciding to combine much of the programming into a single offering called Discovery+.

“The consumer eventually tells you how they want to receive the content,” he said.

One factor making video-streaming “a much more challenging business” than cable, Mr. Zaslav said, is churn—customers’ tendency to let their subscriptions lapse for a variety of reasons. In traditional TV, unlike in streaming, he said, “the only churn is when somebody turns their TV set off.”

Toward the end of the meeting, as the two executives discussed the possibilities for Warner Bros. Discovery, Mr. Zaslav said he was excited to continue speaking with Mr. Kilar—clarifying that the pair would talk about the industry generally, not the merger, which still requires regulatory approval.

Mr. Kilar laughed, adding, “There’ll be lawyers all around us for the next year.”

Write to Benjamin Mullin at Benjamin.Mullin@wsj.com

Loading...
Denial of responsibility! TechiLive.in is an automatic aggregator around the global media. All the content are available free on Internet. We have just arranged it in one platform for educational purpose only. In each content, the hyperlink to the primary source is specified. All trademarks belong to their rightful owners, all materials to their authors. If you are the owner of the content and do not want us to publish your materials on our website, please contact us by email – admin@techilive.in. The content will be deleted within 24 hours.
acquisitionsAcquisitions/MergersAcquisitions/Mergers/ShareholdingsartsArts/Entertainmentat&tBroadcastingBros
0
Share

This is what reopening looks like at the Music Center in DTLA: joyful dancing