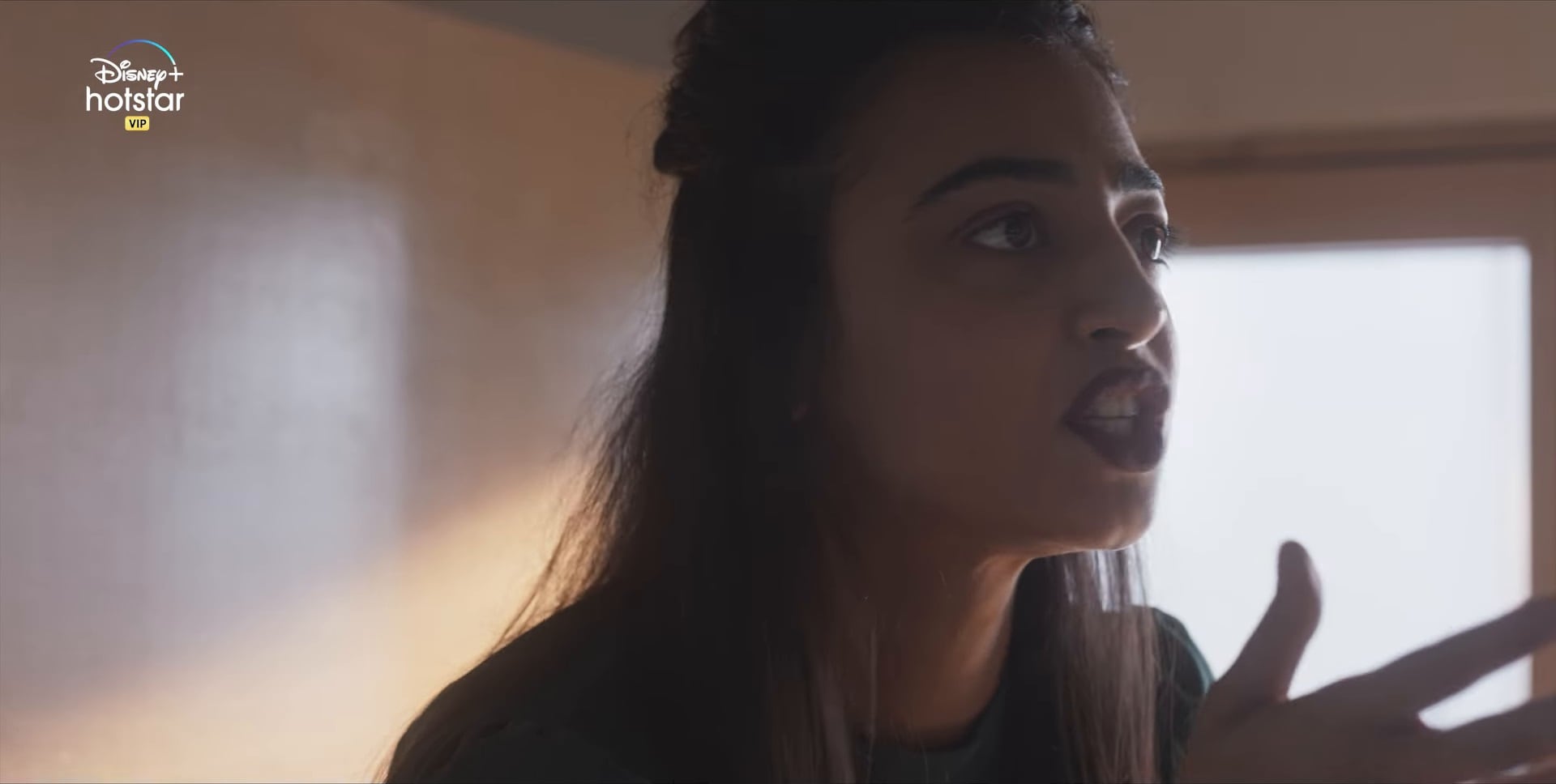 Watch the Trailer for Anand Gandhi’s OK Computer, Out March 26 on Hotstar

OK Computer trailer is here. No, this is not the Radiohead album, though it’s sure named after it. This is Ship of Theseus director Anand Gandhi’s next project. Disney+ Hotstar has unveiled a two-and-a-half-minute trailer for OK Computer, a sci-fi comedy Hotstar Specials series created and written by Gandhi, and starring the likes of Radhika Apte (Andhadhun), Vijay Varma (Gully Boy), Jackie Shroff (Criminal Justice), and Rasika Dugal (Mirzapur). OK Computer follows cyber cell agent Hari Kundu (Varma) who attempts to solve a pedestrian’s death by a self-driving car. As the investigation unfurls, a robot named Ajeeb ends up in the crosshairs, raising questions about Asimov’s Three Laws of Robotics, whether AI has turned on its creator, and if robots deserve the same treatment as humans.

In addition to Varma’s Hari Kundu, OK Computer stars Apte as Laksmi who leads a private organisation called PETER for the ethical treatment of robots, Shroff as a maniac who claims to be the “real murderer” in the OK Computer trailer, and Dugal as someone who seems to have lost her marbles. Behind the scenes, Pooja Shetty (a former architect and designer) and writer-filmmaker Neil Pagedar — both of them are co-founders at Gandhi’s studio Memesys Culture Lab — serve as directors on the six-episode Hotstar Specials series. OK Computer is a production of Memesys Culture Lab for Disney+ Hotstar.

“OK Computer is an attempt to imagine a world of our near-future together, and laugh out loud while we are at it,” Gandhi said in a prepared statement. “The show asks one of the biggest questions of this century: if AI commits a crime, who should be culpable? It asks this question with madcap humour, zany characters, and a rollercoaster epic story. It’s been my privilege to offer unprecedented stories to Indian audiences. OK Computer, like my previous work, is a small step in a completely new direction. I hope it opens up the floodgates for science fiction entertainment in India.”

Here’s the official synopsis for OK Computer from Disney+ Hotstar:

The year is 2031. On a quiet, smoggy night in a quaint coastal town in North Goa, when a self-driving taxi crashes into a human pedestrian, killing him instantaneously, a vexing question presents itself to the authorities: who is to blame? Is it the CEO of the taxi company? Or the supervising programmer on the night shift? Or could it be the car itself? While the law scrambles to ascertain culpability, cyber cell agent Hari Kundu (Vijay Varma) discovers that this was no accident, it was a premeditated murder, only to be counter questioned by the feisty Laksmi (Radhika Apte) who leads a private organisation for the ethical treatment of robots PETER and firmly believes that AI is not capable of harming humans.

OK Computer focuses on the battle between ideologies for and against technology, and poses the larger question of ‘Has AI which was created by humans, and which humans came to rely on now stopped being a boon and has instead begun to be annoying, overpowering, or harmful?

With its latest update, Microsoft kills its answer to the Amazon Echo

Huawei could ditch Android for good at smartphone event next month

What to know about heart rate variability — the biometric…