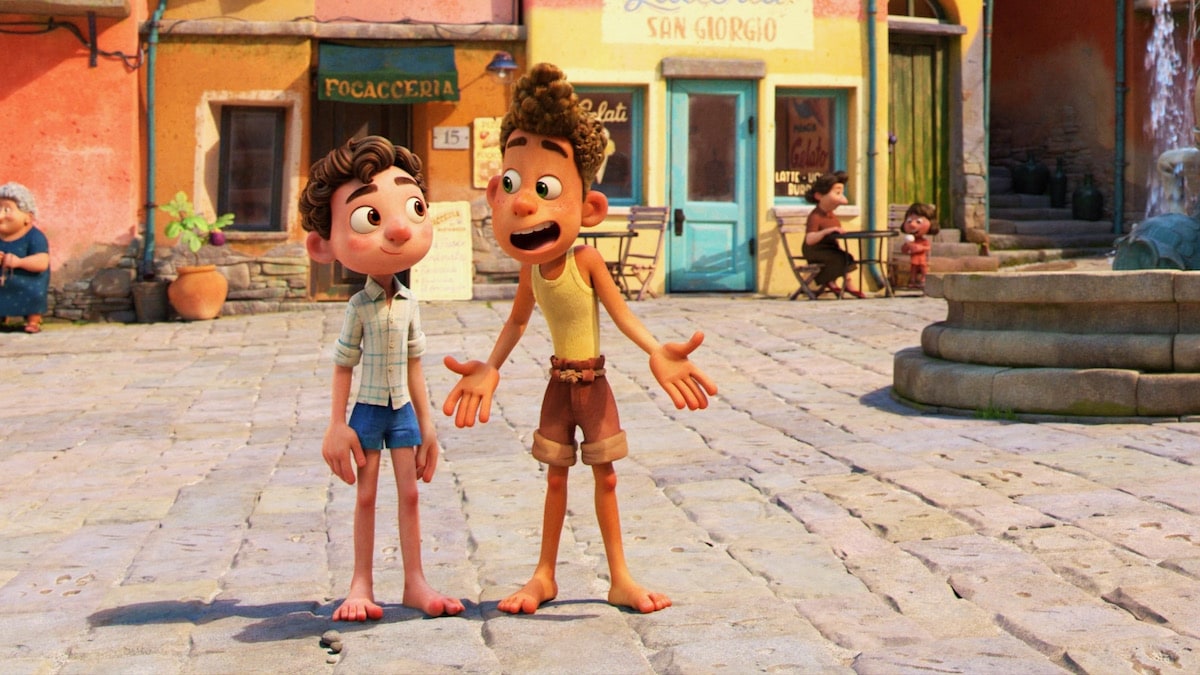 Watch the Trailer for Pixar’s Luca, Out in June

Pixar’s Luca now has a full-length trailer. On Wednesday, Disney unveiled a new two-minute trailer for the next Pixar movie Luca that follows the titular young boy and “sea monster” Luca Paguro (voiced by Jacob Tremblay, from Room) who spends an incredible summer in the (fictional) Italian seaside town of Portorosso with a fellow “sea monster” and newfound best friend Alberto Scorfano (Jack Dylan Grazer, from Shazam!). The Luca trailer showcases their friendship and new buddy Giulia Marcovaldo (Emma Berman), their mutual love for Vespas, and the adventures they get up to while trying to hide their real selves.

Here’s the official synopsis for Luca:

Disney and Pixar’s original feature film Luca is a coming-of-age story about one young boy experiencing an unforgettable summer filled with gelato, pasta and endless scooter rides. Luca shares these adventures with his newfound best friend, but all the fun is threatened by a deeply-held secret: They are sea monsters from another world just below the water’s surface.

Luca is out June 18 on Disney+ and Disney+ Hotstar wherever available. Everywhere else, Luca will release in cinemas.

Vivo V21 5G to Launch in India Today: How to Watch Livestream