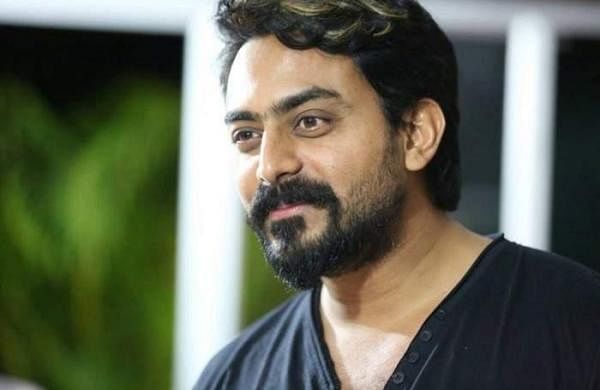 We are looking at releasing Iravan on an OTT platform: Karthik Jayaram

Karthik Jayaram is happy at present, juggling between films in three languages. Having made a mark in Kannada, the actor is looking forward to begin shooting for his second Bollywood film, even as he waits the release of his Tamil debut. On the Kannada front, his next release will be IRavan, which in all likelihood will be released on an OTT platform.

A thriller directed by debutant Ram’s Ranga, the makers had released a lyrical video on May 1 on the occasion of the actor’s birthday. “With the current pandemic situation, we should take our film to the comfort of their homes. Moreover, post the lockdown, the reopening of theatres might take some time. There is a possibility of 50 percent seating capacity.

It might take at least six months for all these issues to be sorted, and it is too long to wait till then. Considering all this, we are planning to go in for an OTT release. The production house is working towards bringing the film on a streaming platform,” the actors says, adding that a thriller subject usually works on OTT. “The content is good and people whom we are in touch with have shown interest,” he says.

The film, which revolves around three characters and murders, also stars Adhvithi Shetty and Vivek. Karthik also confirms teaming up again with Nirantara Productions, which brought out IRavan. “It is another crime thriller. We have a couple of good storylines, and we are scouting for a new director.

Meanwhile, the actor, who has made a Bollywood stint with O Pushpa I Hate Tears, is looking forward to beginning shoot for his next Hindi outing, Shabaash Mithu. Karthik plays a major role in the sports drama which stars Taapsee Pannu.

“The team had completed a schedule and we were supposed to resume shooting in April when Mumbai announced a lockdown. On May 15 we were supposed to begin in Hyderabad but got postponed because of the rise in cases and lockdown happening across the country,” he says.

Karthik, who did not reveal much about the character of Shabaash Mithu, feels lucky to be part of a subject involving cricket.

“This is a game I closely relate to, and I am glad to get an opportunity to be part of Shabaash Mithu. and associate with a director like Rahul Dholakia,” says Karthik, who is also looking forward to the release of his Tamil debut, Maaligai. “I heard the team of Maaligai is also looking at an OTT release. I am yet to get a confirmation,” he adds.

Loading...
Denial of responsibility! TechiLive.in is an automatic aggregator around the global media. All the content are available free on Internet. We have just arranged it in one platform for educational purpose only. In each content, the hyperlink to the primary source is specified. All trademarks belong to their rightful owners, all materials to their authors. If you are the owner of the content and do not want us to publish your materials on our website, please contact us by email – [email protected]. The content will be deleted within 24 hours.
entertainment newsEntertainment updateIravanKarthik Jayaramnews updateottplatformKarthikJayaramReleasing
0
Share

KCET 2021 postponed due to surge in Covid-19 cases