Notice: amp_is_available was called incorrectly. `amp_is_available()` (or `amp_is_request()`, formerly `is_amp_endpoint()`) was called too early and so it will not work properly. WordPress is currently doing the `pre_get_posts` hook. Calling this function before the `wp` action means it will not have access to `WP_Query` and the queried object to determine if it is an AMP response, thus neither the `amp_skip_post()` filter nor the AMP enabled toggle will be considered. It appears the theme with slug `publisher` is responsible; please contact the author. Please see Debugging in WordPress for more information. (This message was added in version 2.0.0.) in /home/runcloud/webapps/techilive/wp-includes/functions.php on line 5313
 What Wealthy Men Really Wear Now (Hint: Athleisure) - TechiLive.in 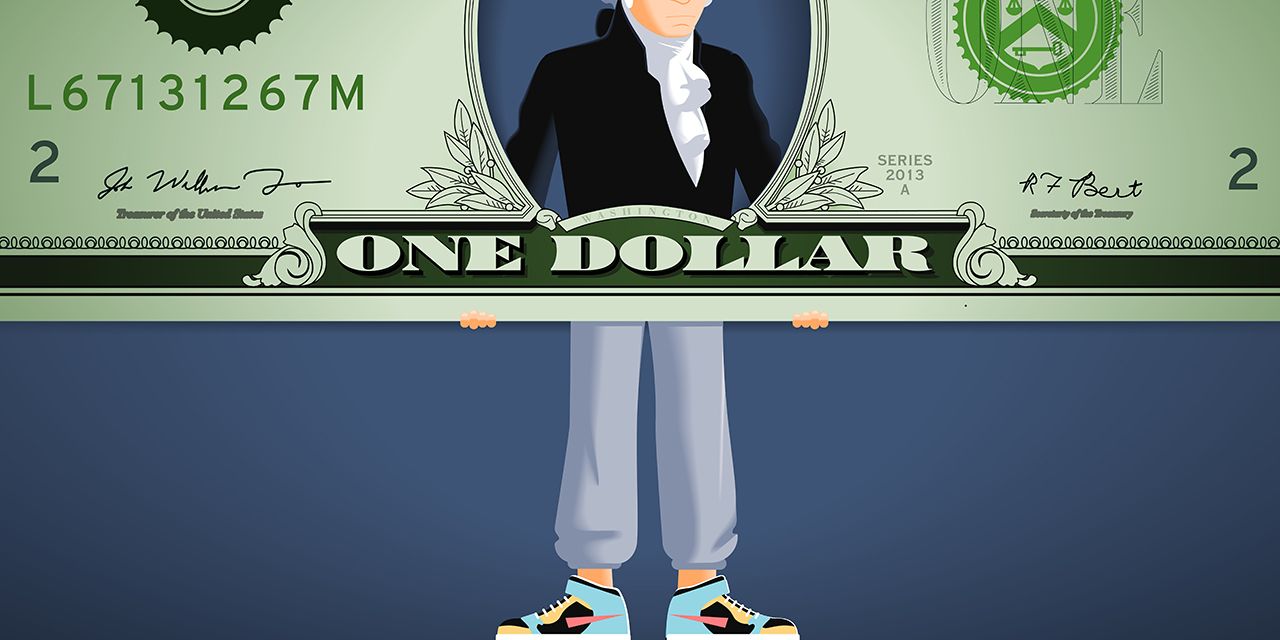 KHAKIS OF CARMEL, a high-end men’s boutique on the California coastline south of San Francisco, reels in many types of wealthy shoppers. These days, those men—from Silicon Valley tech-bros to Wall Street bankers and entrepreneurs from Texas—are spending their cash on clothes that are informal and easy to wear. Top-sellers at the 29-year-old store include pliable $275 stretch-cotton khakis from the store’s in-house brand (think: upscale Dockers) and $995 sweater-like knit sportcoats by Italy’s Eleventy. What these men are not buying is standard suits. “If we were stuck with eight or nine hundred suits, that would be a problem,” said Khakis’s owner Jim Ockert.

It wasn’t always this way. Many one-percenter men—like their female colleagues—once wore button-up shirts and strict tailoring to their formal offices. But the pandemic year saw stodgy suiting widely supplanted by the most casual of clothing. Paul W. White, 40, a real-estate developer in Bridgehampton, Long Island, said he knew high-end bankers who were trading from their bedrooms in gym shorts. To find out more about how the pandemic affected the upper end of the menswear market, I spoke to high-net-worth individuals in finance, tech, real estate, marketing and apparel about the clothing they are buying and plan to buy.

Predictably, several men reported a deepening addiction to sweatpants and athleisure. Andrew Weitz, the owner and founder of the Weitz Effect, a Los Angeles-based style consultancy that works with big-pocketed businesspeople as well as celebrities, has witnessed the shift toward athleisure first hand. Mr. Weitz, who just appeared on the cover of the Hollywood Reporter next to his client Tom Brady, said that in the past year, his client base’s online spending was up “a lot” in T-shirts, sweaters and sweatpants from brands like John Elliott and Eleventy.

This sort of niche athleisure-wear is more opulent than your standard Champion throw-ons. Financially comfortable shoppers I spoke with were more than happy to drop coin on premium around-the-home clothes from labels like Aviator Nation ($156 hand-dyed sweatpants) and Lululemon ($98 leggings).

Of all the brands mentioned, two came up most frequently: Vuori, a gymwear brand based in Malibu, Calif., and On, a Swiss running shoe company. Mr. White went as far as to say that the majority of men he sees walking around his affluent Long Island hamlet appear to be wearing stretchy Vuori pants (roughly $89) and springy On sneakers (about $130). These minimalist clothes are more incognito than your standard

or Adidas fare and mostly come in safe solid colors like grey, blue and green. While Vuori’s garments feature a tiny, barely visible logo, On sneakers’ boldest attribute is a tooth-like sole, which wearers told me is exceptionally comfortable.

Matt Zisow, 43, a vice president at a Boston e-commerce company, has spent the past year Zooming into meetings while wearing Vuori shorts and a stretchy shirt. These clothes are easy-to-wear yet are also presentable, his main criteria for getting through the day.

Not everyone is so uniformly informal. While working from home, Patrick Keane, 50, a CEO of a sports-betting media company in New York City, has been committed to solid-colored dress shirts from French label Officine Generale and defunct brand Tomas Maier. Years ago he worked at Google and diligently wore British designer Paul Smith’s rainbow-colored striped shirts. Now he thinks those lurid shirts are “heinous” and is proud to not own a single striped shirt.

Some of the money Mr. Keane would have once budgeted for suits now goes to sneakers. At the end of a day, he said, “I’ll go grab my iPad and have a couple of cocktails. And before I know it, I’ve ordered, like, three pairs of sneakers on [resale site] Stock X.” With a collection of rare Jordans and collaborative Nikes, Mr. Keane has “the sneaker collection of a rich 16-year-old.” It bears little resemblance, he said, to how he thought he’d dress at 50.

But he is hardly alone in being a grown-up sneaker devotee. “My sneakers are typically where I show some of my fashion sense,” said David Heath, 38, the co-founder of Bombas, an eight-year-old sock brand in New York. Mr. Heath just returned to New York from a stint in Miami and swiftly purchased two pairs of New Balances in blush pink and duck camo, at $250 and $275 respectively. The rest of his outfits are typically both tame and thrifty, full of straightforward chinos and polos by Uniqlo and

This subtle fashion sense made him stand out in splashy Miami where Mr. Heath said many passersby wore garish “big branded” clothes by luxury labels like Gucci and Balenciaga.

Mr. Zisow of Boston uses sites like Farfetch to buy premium sneakers from high-fashion brands like Maison Margiela, Off-White and Golden Goose. Sneakers, he said, are a more tasteful indulgence than “having a very flashy, big watch.” Tellingly, he said he would never buy the more garish clothing offerings from these same brands. Using a graphic logo T-shirt from Off-White as an example, he said, “It’s very branded and kind of very in-your-face,” he said. To him, it’s okay to be loud at your feet, but not anywhere else.

Yet that is this year. Almost everyone I spoke with professed a desire to change up their style post-pandemic. Mr. Zisow of Boston joked that he was ready to burn his athleisure. Mr. Weitz, the Los Angeles style consultant, has had many confused sweatpant-coddled clients call him for guidance on how to actually get dressed again. His firm is trying to ease clients back into office wear, recommending suits from brands like Brunello Cucinelli that have elastic waisted pants for men and roomy, but well-pressed, oversized button-down shirts from brands like Acne Studios for women.

Write to Jacob Gallagher at Jacob.Gallagher@wsj.com

Denial of responsibility! TechiLive.in is an automatic aggregator around the global media. All the content are available free on Internet. We have just arranged it in one platform for educational purpose only. In each content, the hyperlink to the primary source is specified. All trademarks belong to their rightful owners, all materials to their authors. If you are the owner of the content and do not want us to publish your materials on our website, please contact us by email – admin@techilive.in. The content will be deleted within 24 hours.
artartsArts/EntertainmentAthleisureEntertainmentfashionfashion designgeneral news
0
Share