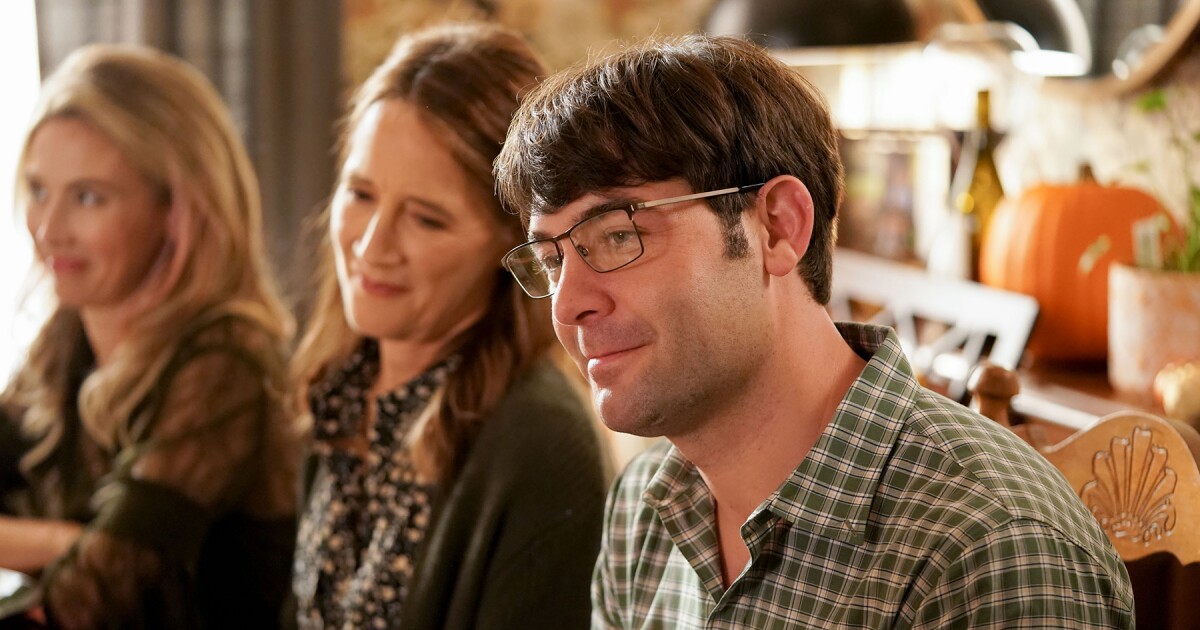 What’s on TV Monday: ‘Ordinary Joe’ on NBC; season finale of ‘Dancing With the Stars’ on ABC

All American Billy (Taye Diggs) helps Spencer (Daniel Ezra) come up with a contingency after getting some troubling news. Greta Onieogou, Chelsea Tavares, Bre-Z and Samantha Logan also star in this new episode. 8 p.m. The CW

Dancing With the Stars Four celebrity and pro-dancer couples compete in the season finale. 8 p.m. ABC

Independent Lens Filmmaker Sian-Pierre Regis explores ageism, elder care and economic insecurity as he charts the journey he took to help his 75-year-old mother after she was fired from her job in the new documentary “Duty Free.” 10 p.m. KOCE

The Center Seat: 55 Years of Star Trek The new episode “Trek Goes to the Movies” recalls the release of three franchise movies, including “Star Trek II: The Wrath of Khan,” which featured a villain from the original series (Ricardo Montalbán). 10:05 p.m. History

How to Train Your Dragon: The Hidden World Hiccup (voice of Jay Baruchel) embarks on a quest to find a dragon utopia while trying to accept the fact that Toothless has formed a bond with a female Light Fury in this 2019 fantasy, the final installment in the computer-animated trilogy. The voice cast also includes America Ferrera, Cate Blanchett, Craig Ferguson, F. Murray Abraham, Jonah Hill, Kristen Wiig, Kit Harington and Gerard Butler. 8:30 p.m. Freeform

Denial of responsibility! TechiLive.in is an automatic aggregator around the global media. All the content are available free on Internet. We have just arranged it in one platform for educational purpose only. In each content, the hyperlink to the primary source is specified. All trademarks belong to their rightful owners, all materials to their authors. If you are the owner of the content and do not want us to publish your materials on our website, please contact us by email – [email protected]. The content will be deleted within 24 hours.
ABCDancingentertainment newsEntertainment updateFinaleJoeMondayNBC
0
Share