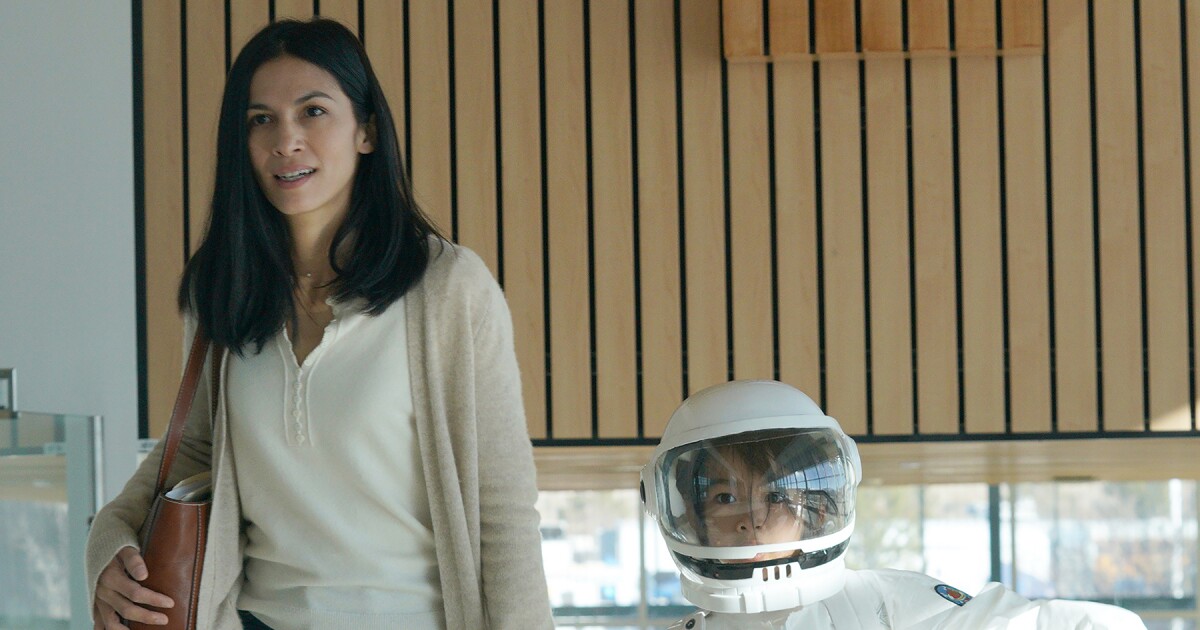 What’s on TV Monday: ‘The Cleaning Lady’ on Fox

The Neighborhood Calvin and Dave (Cedric the Entertainer, Max Greenfield) are picked to serve as jurors on the same trial in this new episode. Sheaun McKinney and Marcel Spears also star. 8 p.m. CBS

Kenan In the season premiere, Kenan (Kenan Thompson) is persuaded to sign up with an online matchmaking site, but he may not be ready for dating. Don Johnson, Kimrie Lewis, Fortune Feimster and Taylor Louderman also star. A second new episode follows. 8 and 8:30 p.m. NBC

9-1-1: Lone Star The third season of this action series opens with a multi-episode storyline that picks up the action as an unexpected Arctic front hits Austin with an ice storm, causing complete chaos. Rob Lowe, Gina Torres and Ronen Rubinstein star. 8 p.m. Fox

Bob Hearts Abishola When Abishola (Folake Olowofoyeku) learns that Tayo (guest star Dayo Ade) has given Dele (Travis Wolfe Jr.) a credit card of his own, she gets stricter with the boy to ensure that he doesn’t become spoiled. Bob (Billy Gardell) worries she’s going too far. 8:30 p.m. CBS

The Cleaning Lady Adapted from an Argentine TV series, this new character-driven drama stars Élodie Yung as a Cambodian doctor who brings her son to the United States to receive critical medical treatment for a rare disorder. When the arrangements fall through and her visa expires, however, a series of circumstances lead her to accept a covert job as a “cleaner,” erasing mob crime scenes of incriminating evidence. Adan Canto and Martha Millan also star. 9 p.m. Fox

Tiny Food Fight In the first of two new episode, the chefs are challenged to make diminutive dishes from Thailand and Tokyo. 9 and 9:30 p.m. Food Network

The ’80s: Top Ten In the first of two episodes, Rob Lowe counts down the top gadgets of the ’80s, exploring how lives were changed by the Walkman, Gameboy and Macintosh. The second episode looks at toys, including Transformers and the Rubik’s Cube. 8 and 9 p.m. National Geographic

To the Contrary With Bonnie Erbé Mj Rodriguez. 5 p.m. KVCR

Denial of responsibility! TechiLive.in is an automatic aggregator around the global media. All the content are available free on Internet. We have just arranged it in one platform for educational purpose only. In each content, the hyperlink to the primary source is specified. All trademarks belong to their rightful owners, all materials to their authors. If you are the owner of the content and do not want us to publish your materials on our website, please contact us by email – [email protected]. The content will be deleted within 24 hours.
Cleaningentertainment newsEntertainment updateFoxLadyMondaynews updatetechi live
Share