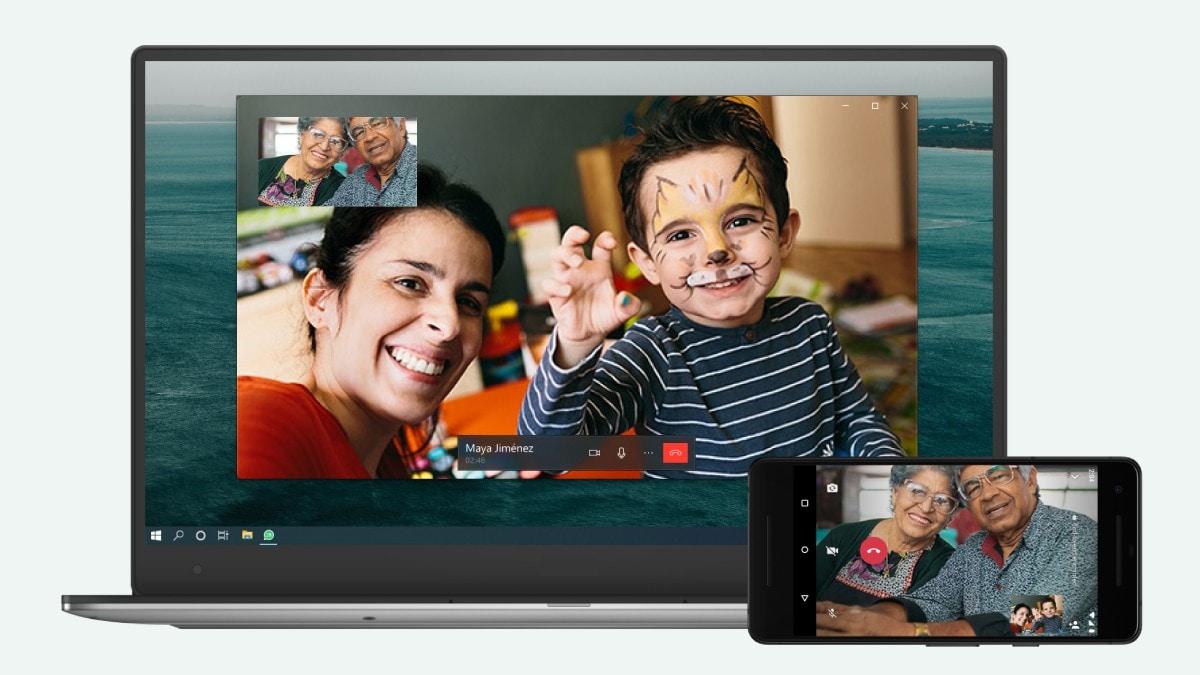 WhatsApp Finally Brings Voice Calling to the Desktop: All You Need to Know

WhatsApp voice calling has been added as a new feature on its desktop app for Windows and Mac. In December last year, the instant messaging platform started rolling out voice and video calls from the desktop app for select users only. Now, the company confirmed via a press release that the voice calling feature has been added to the desktop app. “Answering on a bigger screen makes it easier to work with colleagues, see your family more clearly on a bigger canvas, or free up your hands to move around a room while talking,” the company said in its official statement.

To ensure easy operability on the desktop app, WhatsApp ensured that it works seamlessly on both portrait and landscape orientation. WhatsApp for Desktop will appear in a standalone window on the screen that can be resized to suit the user’s needs. It will always appear on top so that users don’t lose their video chats amid open windows or browser tabs.

WhatsApp also noted in its statement that all voice and video calls on its app are end-to-end encrypted. Whether calling from a mobile device or a desktop PC, the security and privacy features will remain the same, the company said.

In the announcement, WhatsApp also said that users can only place one-to-one calls from the desktop app on Windows and Mac machines. The Facebook-owned company said that this is to ensure that a “reliable and high-quality” experience is being delivered. The feature will be expanded to include group voice and video calls in the future.

WhatsApp said in its press release that it has seen a notable increase in users calling one another on WhatsApp, “often for long conversations.” On New Year’s Eve, the messaging service said it broke the record for the most calls ever made in a single day with over 1.4 billion voice and video calls.

Earlier in January, WhatsApp also announced another new security feature for WhatsApp Web and Desktop – face and fingerprint unlock when linking devices. “This adds an additional layer of protection when you want to link your WhatsApp account to your computer,” the company said. With the new feature, users will be asked to link their WhatsApp accounts to their computer via fingerprint or Face ID.