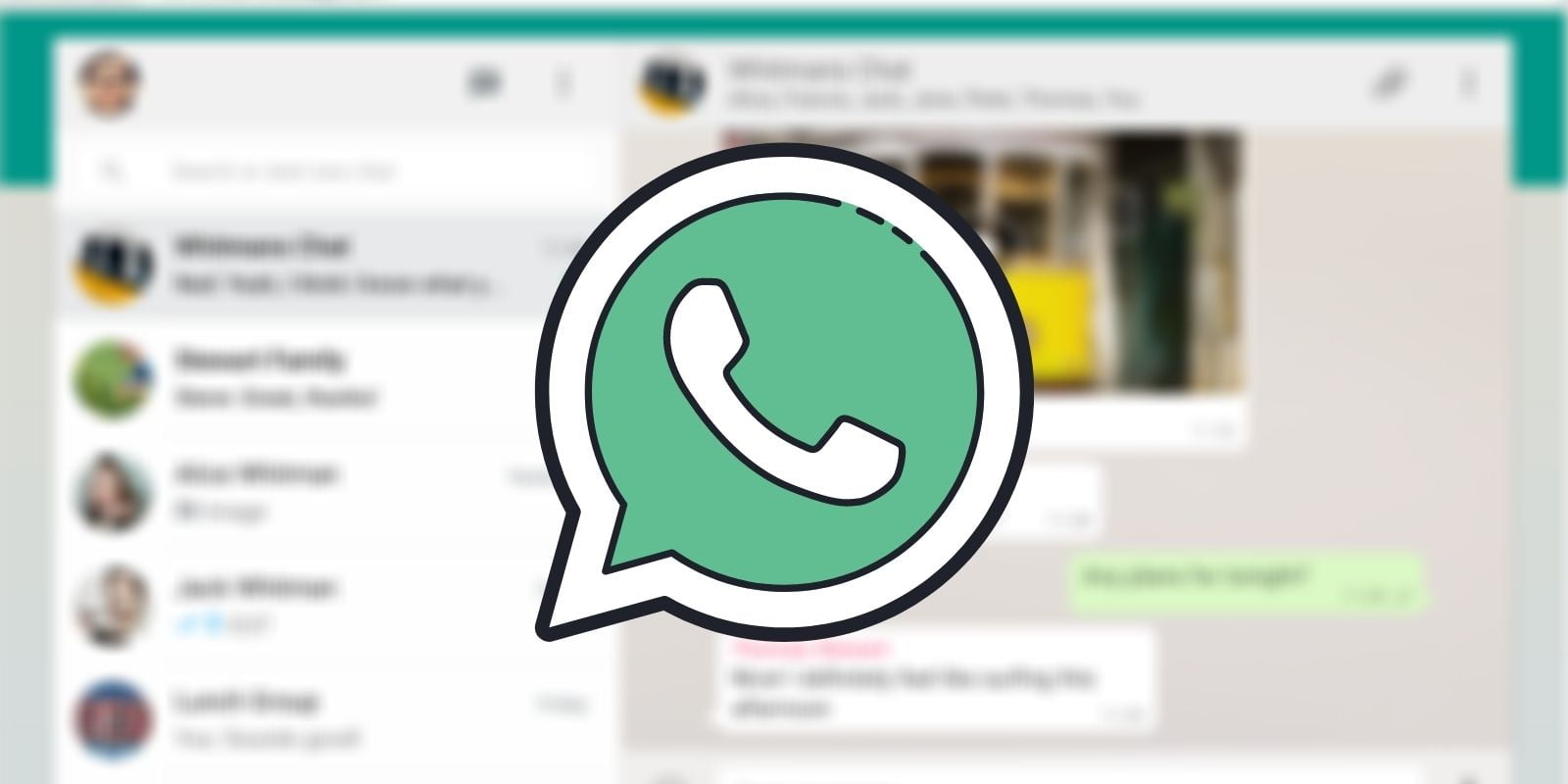 Whatsapp rolls out audio and video calling on desktop – TechEngage

Whatsapp has finally added audio, and video call features to its desktop version on Mac and PC. The users only need to have a desktop application of Whatsapp to make a desktop voice or video call. After logging in using a QR code, users can make free voice and video calls to their contacts on WhatsApp Desktop.

The Facebook-owned messaging service has been testing this beta version of the desktop calling feature since the late year. Now the desktop app of Whatsapp has been enabled to carry out end-to-end encrypted voice and video calls.

This new feature, which started testing with a group of desktop users late last year, works smoothly on both display modes, i.e., for portrait and landscape orientation.

Due to the looming privacy concerns, the users already have serious concerns and badly affect the Whatsapp downloads. A large number of users have decided to shift to new and less vulnerable messaging apps. However, Like the existing video calling feature on the phone, desktop calling also is encrypted by default, which could well mean that WhatsApp and Facebook can’t see or hear you.

In order to avoid the situation in which users have been facing problems in making voice and video calls through the desktop app, Whatsapp has suggested using the latest version of the app available. Users also advised troubleshooting their microphone and speaker from their computer sound settings. Besides the Whatsapp desktop calls feature, Facebook had also launched its dedicated desktop app for its Messenger service last year, which has support for group video calls as well.

iOS 14.5 has a great new privacy feature for a device Apple hasn’t announced