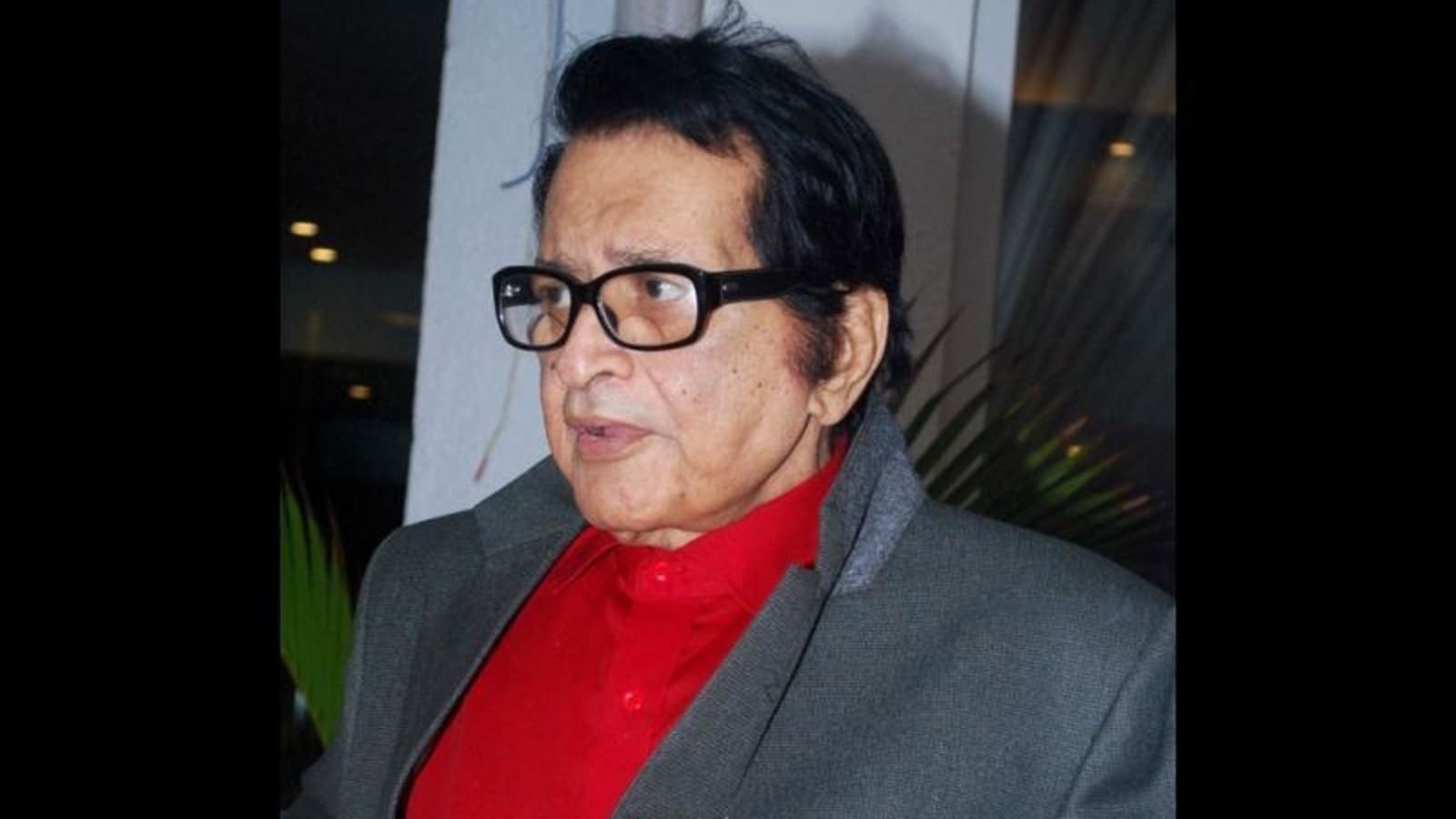 When Manoj Kumar recalled trauma of Partition: ‘Father made me swear not to resort to violence’

Manoj Kumar, who was the face of patriotism in Bollywood for decades, had moved to India during the Partition of India in 1947. The actor was born in Abbottabad, in the North-West Frontier Province of Pakistan but had to migrate to India with his family, wherein they lived at a refugee camp for a short period.

During the Partition, Manoj Kumar’s mother had delivered a baby boy and both of them were extremely unwell at that point. They were admitted in a hospital in Delhi. However, the baby couldn’t survive.

The Purab Aur Paschim actor, speaking with Rajya Sabha TV, had said in Hindi, “I was the oldest son, I had a younger sister named Lalita. When the Partition happened, my mother gave birth to a son, whom we named Kuku. He and my mom were unwell, we were in a refugee camp at the time. Mom was admitted in a hospital and riots were taking place. When sirens would ring, doctors and nurses would go underground.”

“My mom and brother were suffering. Mom was calling out for doctors but they were all underground. Maa ne cheekh maari, mera bhi Kuku chala gaya tha (My mom screamed, my brother had died). I was extremely angry, I took a lathi (stick) and went underground where I beat up a few doctors and nurses. My dad came and handled the situation,” he recalled.

Manoj and his family performed the final rites of the two-month-old child the next day. “Uss two mahine ke bache ko Jamuna ji mein baha diya aur jaise jaise wo neecha jaa raha tha, waise waise mujhe lagta tha ke main dub raha hu (The next day, we laid the baby to rest in the Jamuna river. As his body sank, I felt I was sinking too),” he added.

That day, Manoj’s father took an oath from the actor that he would never indulge in violence ever again. “My father made me swear that I would never resort to violence in life. There were times when I wanted to slap someone but my (oath to) dad would stop me,” he said.

Manoj Kumar eventually moved to Mumbai and became a popular Bollywood star. Although he delivered hits such as Gumnaam, Woh Kaun Thi? and Dus Numbri, Manoj became synonym to patriotism in Bollywood with films like Shaheed, Purab Aur Paschim and Kranti.

Denial of responsibility! TechiLive.in is an automatic aggregator around the global media. All the content are available free on Internet. We have just arranged it in one platform for educational purpose only. In each content, the hyperlink to the primary source is specified. All trademarks belong to their rightful owners, all materials to their authors. If you are the owner of the content and do not want us to publish your materials on our website, please contact us by email – [email protected]. The content will be deleted within 24 hours.
entertainment newsEntertainment updatefatherIndependence Dayindia pakistan partitionKumarManojmanoj kumar
Share

‘Once Upon a Time in Hollywood’ book review: Good writing hit by misogyny