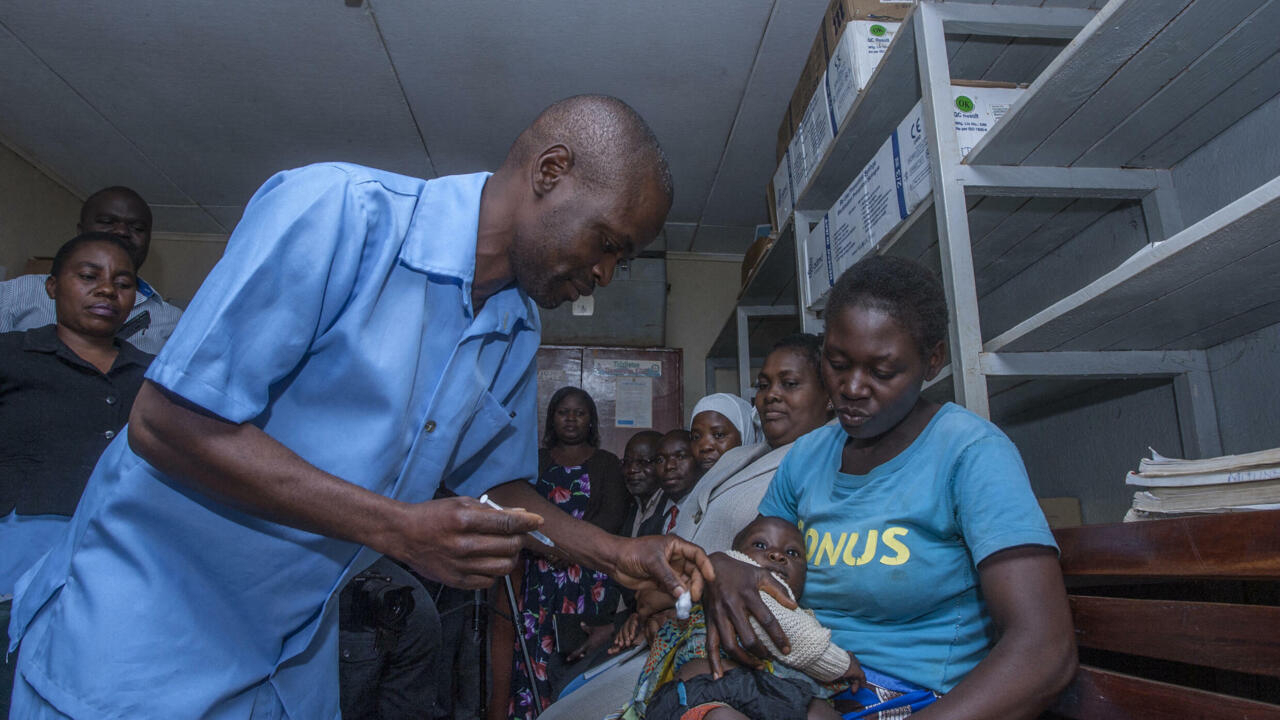 The World Health Organization (WHO) said on Wednesday the only approved vaccine against malaria should be widely given to African children, potentially marking a major advance against a disease that kills hundreds of thousands of people annually.

The WHO recommendation is for RTS,S – or Mosquirix – a vaccine developed by British drugmaker GlaxoSmithKline.

Since 2019, 2.3 million doses of Mosquirix have been administered to infants in Ghana, Kenya and Malawi in a large-scale pilot programme coordinated by the WHO. The majority of those whom the disease kills are aged under five.

That programme followed a decade of clinical trials in seven African countries.

“This is a vaccine developed in Africa by African scientists and we’re very proud,” said WHO director-general Tedros Adhanom Ghebreyesus. “This vaccine is a gift to the world but its value will be felt most in Africa.”

The WHO says 94% of malaria cases and deaths occur in Africa, a continent of 1.3 billion people. The preventable disease is caused by parasites transmitted to people by the bites of infected mosquitoes; symptoms include fever, vomiting and fatigue.

The Mosquirix recommendation was jointly announced in Geneva by the WHO’s top advisory bodies for malaria and immunization, the Malaria Policy Advisory Group and the Strategic Advisory Group of Experts on Immunisation.

The vaccine’s effectiveness at preventing severe cases of malaria in children is only around 30%, but it is the only approved vaccine. The European Union’s drugs regulator approved it in 2015, saying its benefits outweighed the risks.

In late 2015, the WHO expert panels called for a pilot programme in three to five African countries to inform a future decision about widespread use of the vaccine.

On Wednesday, nearly six years later and two years after the start of the pilots, the WHO panels recommended the vaccine be rolled out for children across African nations where malaria is endemic, alongside the other authorized means of preventing malaria such as bednets and spraying.

In 2019, the WHO said the fight against malaria had stalled. But it said on Wednesday that using the vaccine as an additional tool against the disease could save tens of thousands of lives each year.

Denial of responsibility! TechiLive.in is an automatic aggregator around the global media. All the content are available free on Internet. We have just arranged it in one platform for educational purpose only. In each content, the hyperlink to the primary source is specified. All trademarks belong to their rightful owners, all materials to their authors. If you are the owner of the content and do not want us to publish your materials on our website, please contact us by email – [email protected]. The content will be deleted within 24 hours.
AfricaBacksChildrenHealth newsHealth updateMalarianews updateRollout
Share

Utkarsh Sharma on Gadar 2 rumours: You’ll have to wait a little bit, it’s not a Fast and Furious