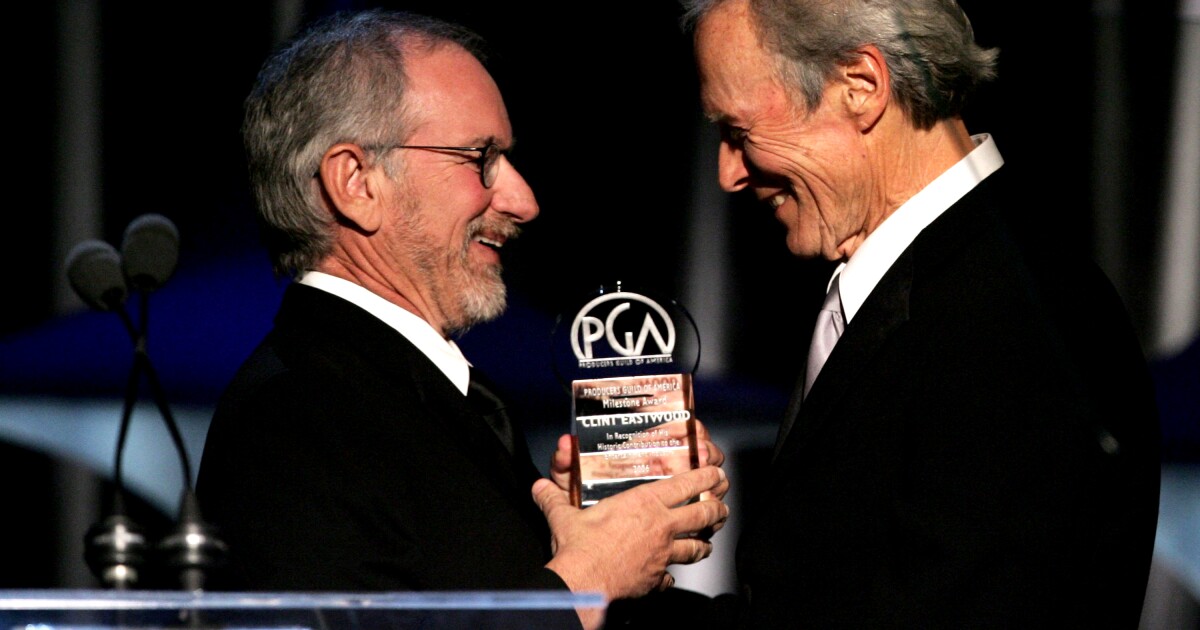 Yet, unlike most other Hollywood players, the producers who shepherd films from start to finish have no union to look out for their interests.

Now, more than 300 feature film producers are attempting to remedy that through their own collective bargaining unit.

Calling itself the Producers Union, the group said it is working to draft a basic agreement that focuses on salary minimums, pensions and health plans. The so-called supervisory union would also clarify the role and rights of producers on projects and seek recognition from employers.

“The role of the producer is important in making films,” said Producers Union President Rebecca Green, whose credits include the horror hit “It Follows.” “A lot of people do profit off their films, but we as producers are not being compensated for our work.”

The union drive has been accelerated by several factors. The rise of streaming has upended the economics of producing, making it harder for producers to earn a sustainable living. Producers often rely on making up their fees from distributors if the movie is successful. But the advent of streaming has eroded the various sources of revenue to fuel those payments.

The pandemic has been a brutal reminder to many producers that they do not have the same protections as many of their industry colleagues. Many have found themselves without health insurance benefits during the crisis.

“As things stopped going into production, producers started losing their healthcare at a time when losing your healthcare is a big deal,” said Los Angeles-based producer Chris Moore (“American Pie,” “Manchester by the Sea”) in an interview. “That’s a scary notion in the middle of a pandemic.”

Additionally, a wave of media consolidation — this -week’s $43-billion merger of WarnerMedia and Discovery being the latest example — has concentrated power in the hands of fewer companies, giving less leverage to producers to protect their economic interests.

“The media space is consolidating to where we will probably be down to four or five major companies, and we’ve got to go into them and say, ‘Look, producers are important to your business and it needs to be a sustainable business,’” said Moore, the union’s treasurer. “It’d be great if the directors and the writers and the actors supported producers having a sustainable life.”

Both Moore and Green have producing credits on popular movies but have turned to teaching during their careers to make ends meet. Moore, 54, has taught at the American Film Institute, UCLA and most recently NYU. Green, 42, was the manager of producing initiatives for the Sundance Institute.

They started the organizing efforts in 2019 and formed an exploratory committee of 24 producers. In March, 108 members unanimously ratified the union constitution, and backers say the union is now supported by more than 300 producers. They are working on crafting a basic agreement.

“The key to it is getting companies and financiers on board,” Detroit-based Green said. “It is about us as a community of producers speaking with those who are employing us and fighting for these rights and being very organized and having that leverage with potential signatories.”

Currently, the main group representing producers is the Producers Guild of America. The nonprofit organization represents more than 8,000 members of any producing team in scripted, nonfiction, documentary, animation and new media sectors.

But the PGA does not have collective bargaining powers.

In a statement, the PGA said it supports the efforts of producers to form a union and noted that its own attempts to unionize “have been rejected by both the courts and the National Labor Relations Board, primarily because the Guild’s members include both supervisors and employees. Notwithstanding this roadblock, the Guild remains committed to serving the best interests of our members including securing fundamental benefits and exploring creative solutions to all the issues they face.”

Backers of the Producers Union believe their efforts will be more successful, citing a Supreme Court decision that gives supervisors the right to unionize. The AFL-CIO has recognized so-called supervisory unions that represent senior police officers. Unlike traditional unions, such groups don’t have to be certified by the National Labor Relations Board.

Loading...
Denial of responsibility! TechiLive.in is an automatic aggregator around the global media. All the content are available free on Internet. We have just arranged it in one platform for educational purpose only. In each content, the hyperlink to the primary source is specified. All trademarks belong to their rightful owners, all materials to their authors. If you are the owner of the content and do not want us to publish your materials on our website, please contact us by email – [email protected]. The content will be deleted within 24 hours.
entertainment newsEntertainment updateGiantsGrowHollywoodsMedianews updateproducers
0
Share